President Obama and Prime Minister Cameron, in Words and Photos

For allies with so rich and deep a history as the United States and the United Kingdom, any bilateral meeting is likely to cover an exceptionally broad a range of topics.  In their opening remarks at the press availability afterwards, President Obama and Prime Minister Cameron spoke about long term growth, long term stability and long term fiscal responsibility.  They spoke about standing together internationally with regards to Iran, Afghanistan, and Pakistan.  And they spoke about the profound mutual respect that is the basis of the "special relationship" between these two nations. 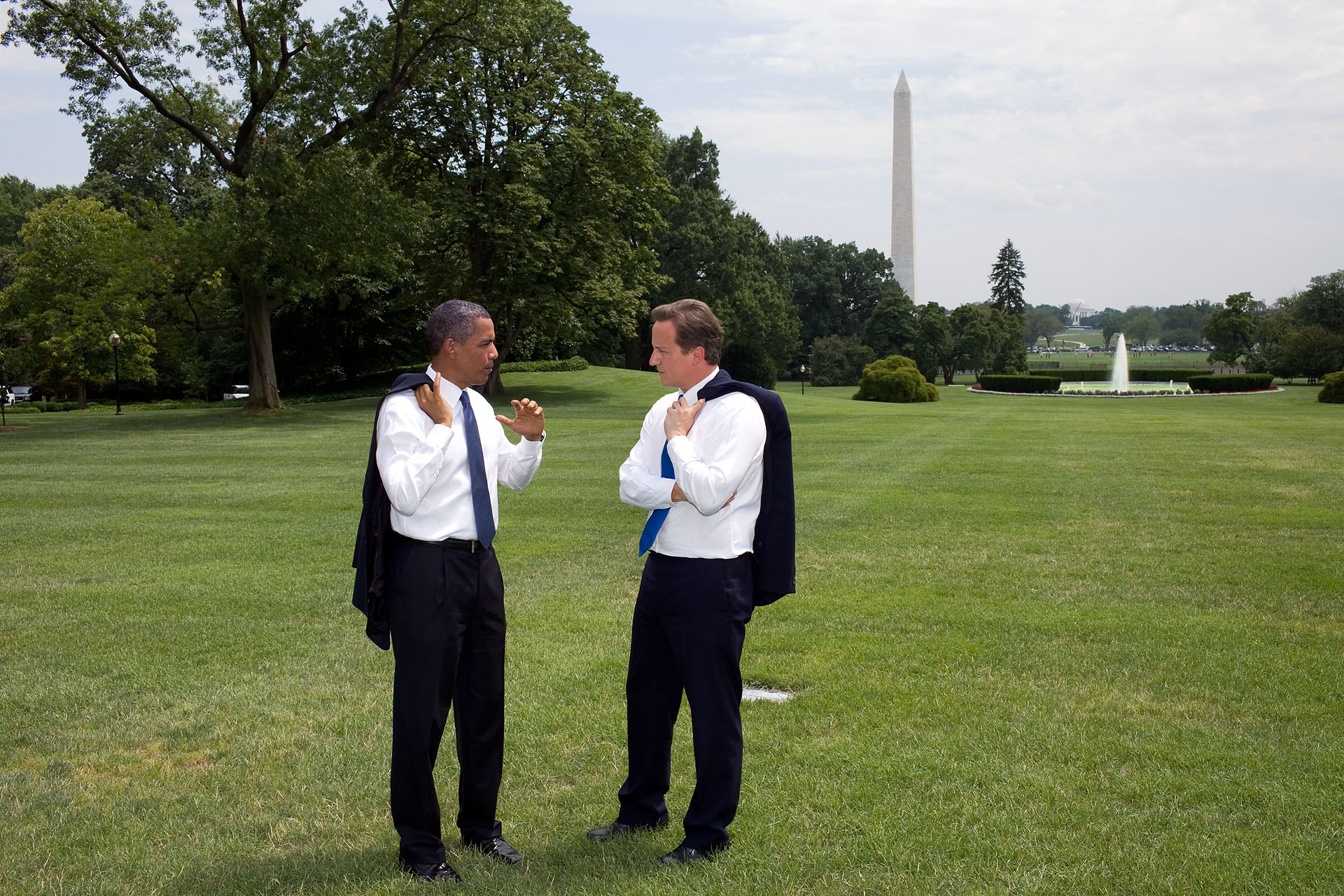 President Barack Obama and Prime Minister David Cameron of the United Kingdom stop to talk during a walk across the South Lawn of the White House July 20, 2010. (Official White House Photo by Pete Souza)

We have just concluded some excellent discussions -- including whether the beers from our hometowns that we exchanged are best served warm or cold.  My understanding is, is that the Prime Minister enjoyed our 312 beer and we may send him some more.  I thought the beer we got was excellent -- but I did drink it cold.  (Laughter.)

Mr. Prime Minister, we can never say it enough.  The United States and the United Kingdom enjoy a truly special relationship. We celebrate a common heritage.  We cherish common values.  And we speak a common language —- most of the time.  We honor the sacrifices of our brave men and women in uniform who have served together, bled together, and even lay at rest together.

Above all, our alliance thrives because it advances our common interests.  Whether it’s preventing the spread of nuclear weapons or securing vulnerable nuclear materials, thwarting terrorist attacks, or confronting climate change, or promoting global economic growth and development, when the United States and the United Kingdom stand together, our people —- and people around the world -- are more secure and they are more prosperous.

In short, the United States has no closer ally and no stronger partner than Great Britain.  And I appreciate the opportunity to renew our relationship with my partner, Prime Minister Cameron.

In his campaign, David was known for his extensive town halls discussions with voters —- “Cameron Direct.”  And that’s the same spirit that we had here today.  I appreciate David’s steady leadership and his pragmatic approach.  And just as he’s off to an energetic start at home, I think we’ve had a brilliant start as partners who see eye-to-eye on virtually every challenge before us. 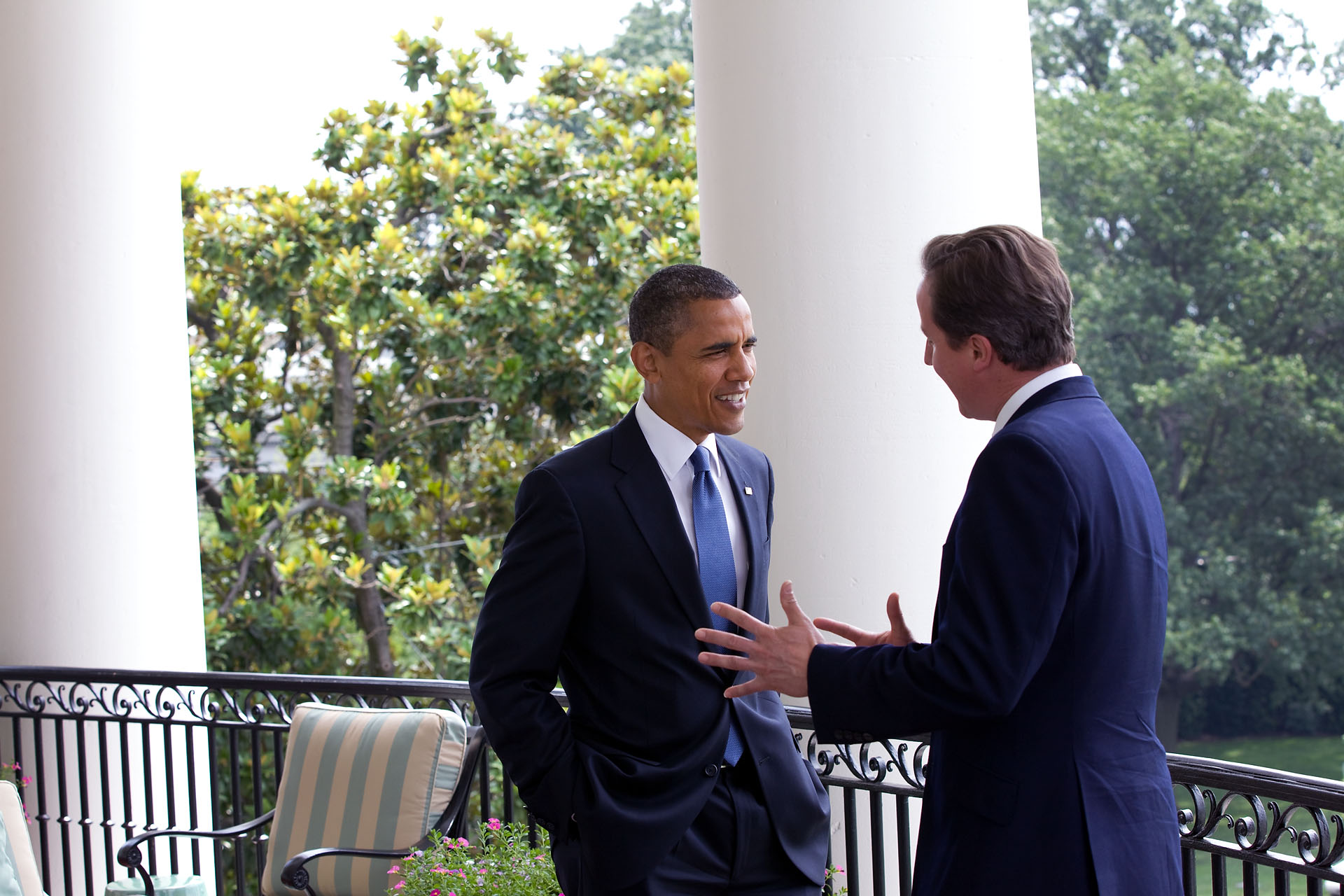 President Barack Obama talks with Prime Minister David Cameron of the United Kingdom on the Truman Balcony of the White House before their working lunch in the old State Dining Room July 20, 2010. (Official White House Photo by Pete Souza)