This morning, President Obama signed the Improper Payments Elimination and Recovery Act, a bill – passed unanimously by both the House and Senate – designed to cut waste, fraud and abuse due to improper payments by federal government agencies.  Making our government more efficient and cost-effective has been a priority for the President since day one.  Over the past eighteen months, the Obama Administration has taken many steps to curb wasteful spending and streamline government processes.

In his remarks before signing the bill, the President reflected on some of the ways his Administration has already begun to cut wasteful spending in the budget process:

We began by combining -- by going through the budget line by line and proposing $20 billion worth of cuts each year by targeting programs that are wasteful, duplicative or, in some cases, just plain ridiculous, like the $35 million we’re spending for a radio navigation system for ships.  Since we now have this thing called GPS, we don’t need it.  Or the $3 million that was spent on consultants to create seals and logos for the Department of Homeland Security.  Their logos and seals are fine.  Or the billions of dollars slated to be spent on a fancy new presidential helicopter fleet that I didn’t want and didn’t need because Marine One is also fine.

We’ve drafted a budget for next year that freezes all discretionary government spending outside of national security for three years, a budget, by the way, that would reduce this spending -- non-defense discretionary spending -- to its lowest level as a share of the economy in 50 years.  This isn’t talked about a lot so I’m going to repeat it.  Our budget would take non-security defense -- or non-defense spending to its lowest level since JFK -- lowest level as a percentage of the economy since JFK.

And we’ve begun an unprecedented effort to put an end to a problem known as improper payments, which is the purpose of the bill that I’m signing into law today.  Now, these are payments sent by the government to the wrong person, or for the wrong reasons, or in the wrong amount.  Payments to a defense contractor that’s been disbarred for shoddy work but somehow managed to get through the system.  Payments to companies that haven’t paid their taxes, or to folks who are incarcerated –- or who are dead.

Sometimes these payments are the result of innocent mistakes or reflect valid claims that were paid at the wrong time.  But sometimes, they result from abuses by scam artists and crooked companies.  And all told, they added up to $110 billion.  I want everybody to understand -- just get some perspective on that.  That is more than the budgets of the Department of Education and the Small Business Administration combined.  And that’s unacceptable.

That’s why, earlier this year, I directed our federal agencies to launch rigorous audits conducted by auditors who are paid based on how many abuses or errors they uncover -– the more they find, the more money they make.  So they are highly incentivized.  We’re also creating a “Do Not Pay” list –- a consolidated database of every individual and company that’s ineligible for federal payments.  Before checks are mailed, agencies will be required to check this list to make sure that the payment is to the right person, in the right amount, for the right reason. 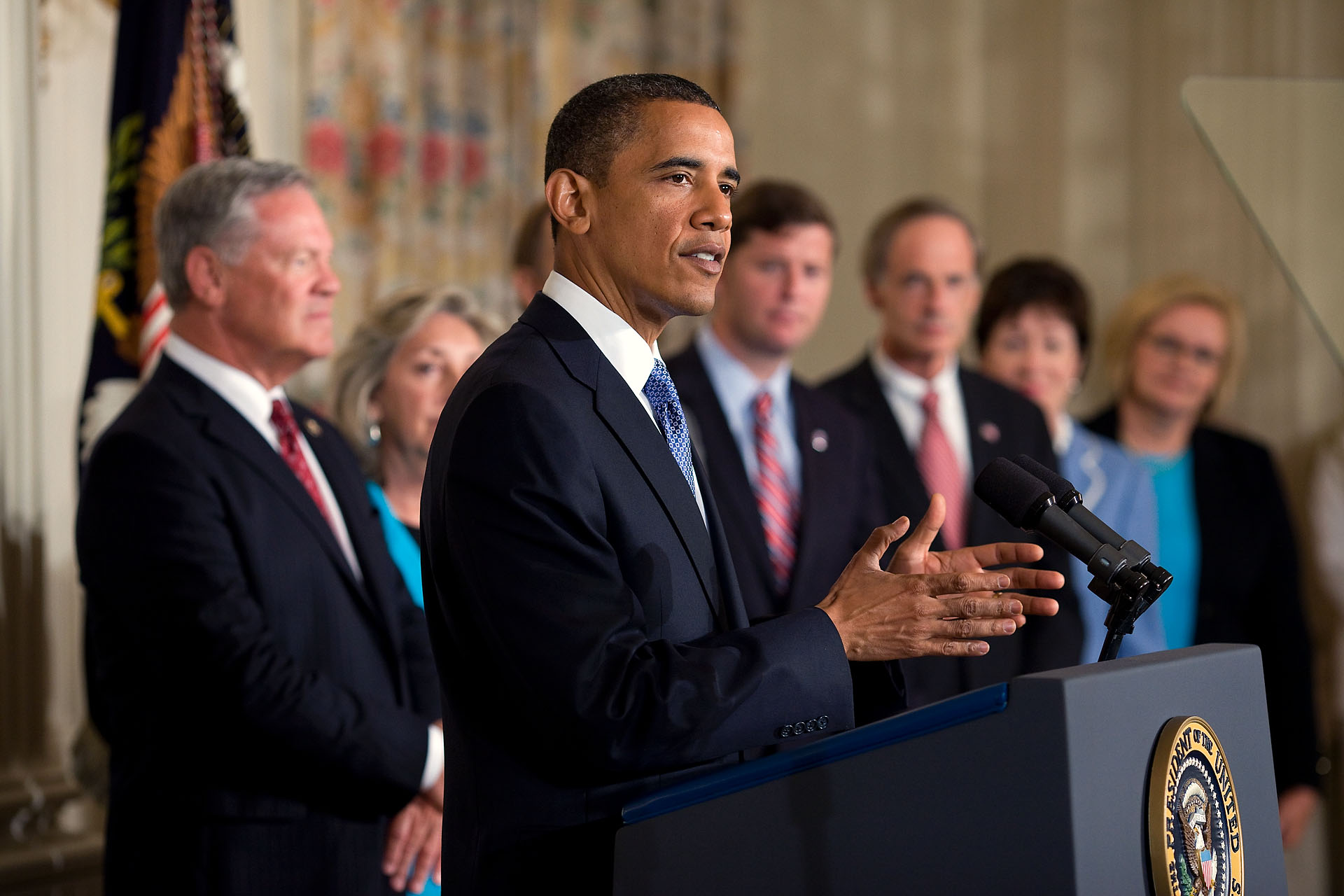