The President on Small Businesses: "This is as American as Apple Pie"

July 28, 2010 at 7:09 PM ET by
Twitter Facebook Email
Summary:
The President travels to Edison, New Jersey to discuss the economy and urge Congress to pass support for small businesses, the engines of private sector job growth.

President Obama traveled to Edison, New Jersey today where he met with a group of small business owners at Tastee Sub Shop to discuss the economy and urge Congress to pass support  for small businesses, the engines of private sector job growth. In his remarks following the meeting, the President spoke about the idea guiding the small business legislation that the Senate is expected to vote on this week.

The recession has meant that folks are spending less. It means that small businesses have had a tougher time getting credit and getting loans. And that’s why when I took office, we put in place an economic plan specifically to help small businesses. And we were guided by a simple idea: Government can’t guarantee success, but it can knock down barriers that keep entrepreneurs from opening or expanding. 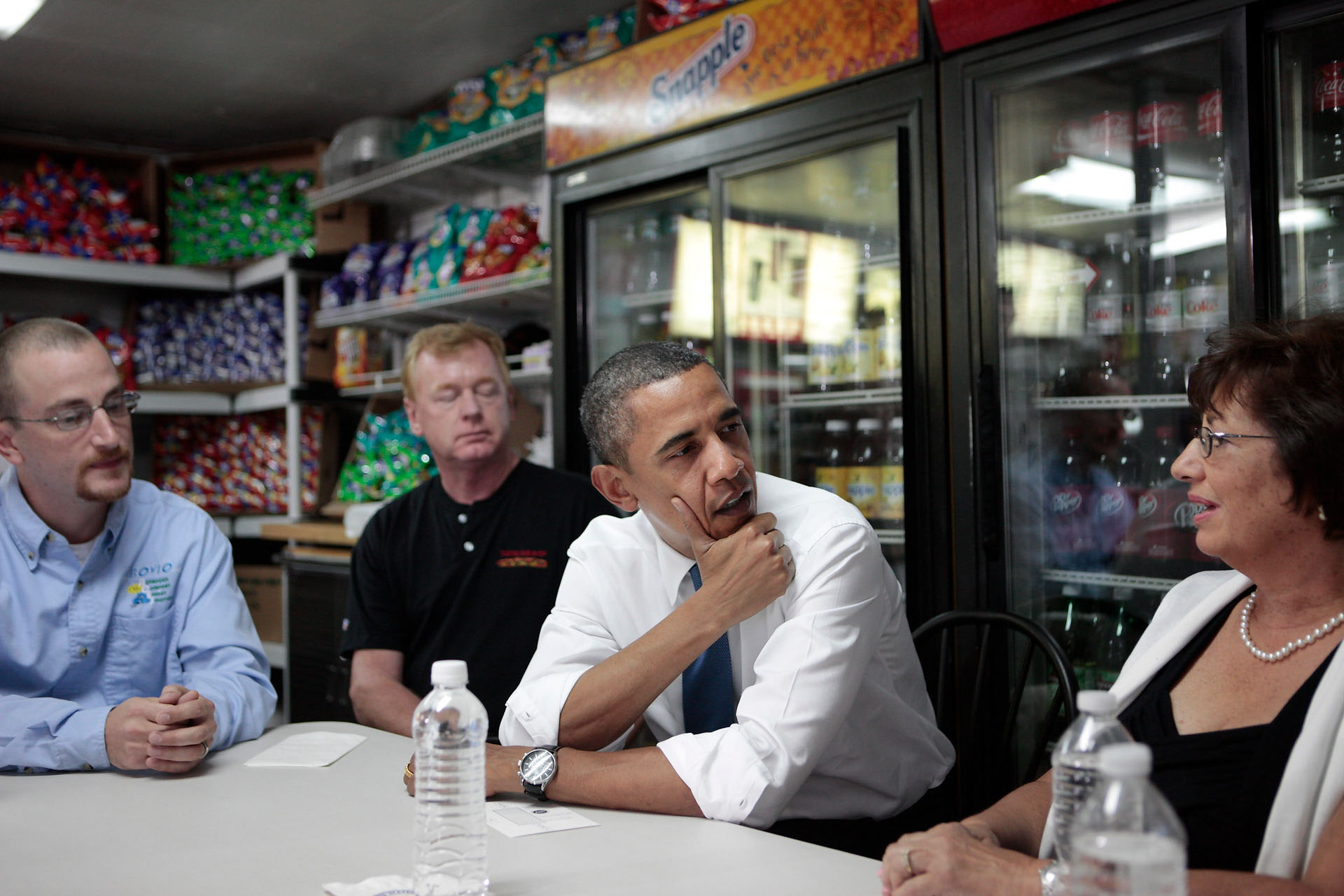 The President explained how the small business legislation would help businesses grow and hire more workers:

If this bill becomes law, small businesses and start-ups will see the positive benefits right away. It eliminates capital gains taxes for key investments in small firms. It will increase the deductions that small businesses can take for new equipment and other expenses.

In closing, the President confronted the partisan political atmosphere in Washington, urging both Democrats and Republicans to come together behind the legislation for all of the small businesses in America.

Now, let me just make one last point. I know it’s no secret that we’ve confronted a lot of partisan politics over the past year and a half. We’ve seen a fair amount of obstruction that’s had more to do with gaining political advantage than helping the country. But surely, Democrats and Republicans ought to be able to agree on this bill. When I had a conversation with Mitch McConnell and John Boehner yesterday, I told them that the provisions of this bill are things that the Republican Party has said it’s supported for years: helping small businesses, cutting taxes, making credit available. This is as American as apple pie. Small businesses are the backbone of our economy. They are central to our identity as a nation. They are going to lead this recovery. The folks standing beside me are going to lead this recovery. 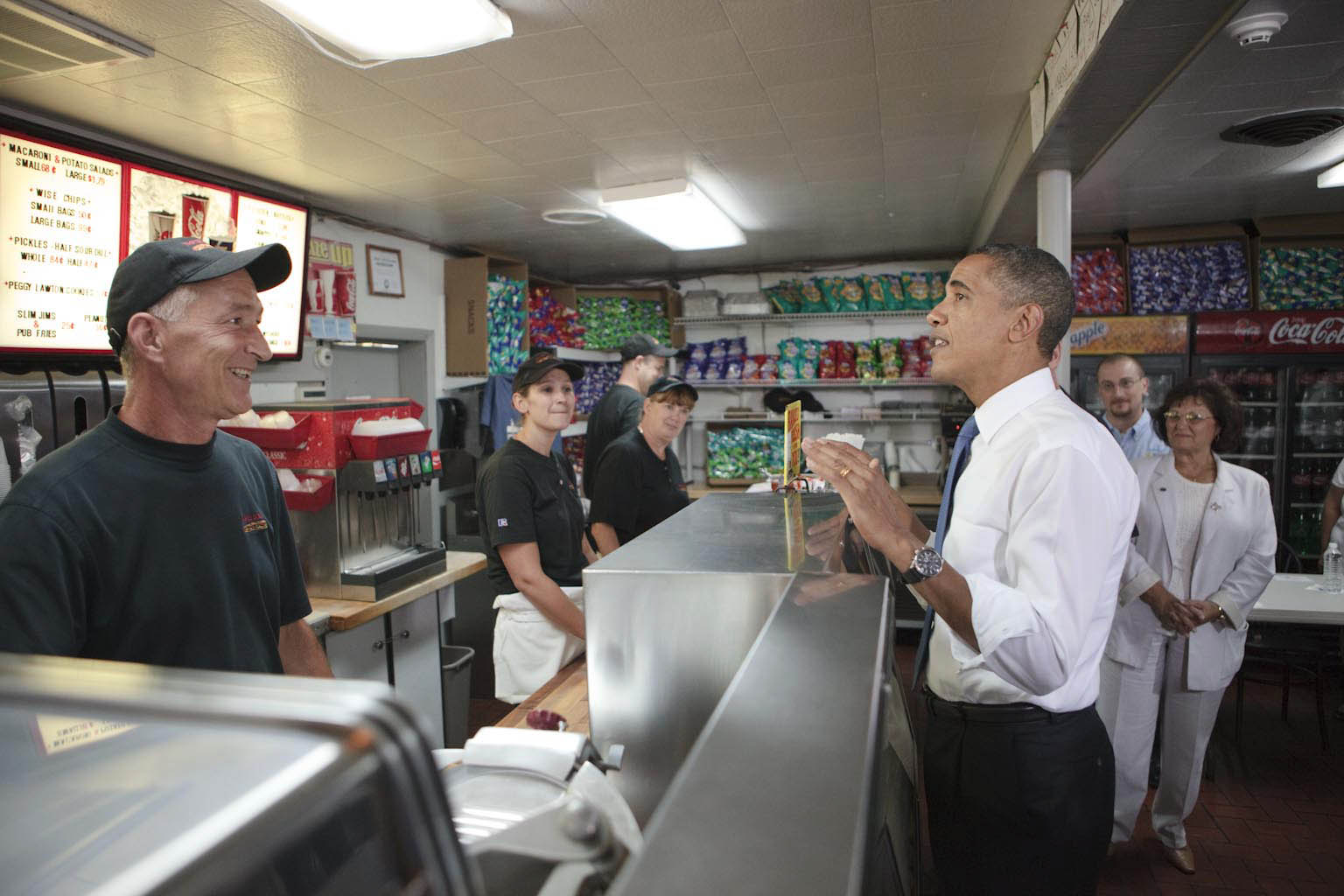