August 4, 2010 at 12:46 PM ET by Aaron S. Williams
Twitter Facebook Email
Summary:
Checkout this blog post from Director of the Peace Corps Aaron Williams to learn more about Peace Corps’ Camp GLOW (Girls Leading Our World) and how it encourages young women to be leaders in their communities.

Earlier this summer I had the opportunity to visit with several of our dedicated Volunteers in Macedonia and observe their outstanding commitment to public service. One stop was particularly moving for me. I attended Camp GLOW (Girls Leading Our World), a summer camp organized by 17 Peace Corps Volunteers who serve as counselors to an ethnically and culturally diverse group of young Macedonian women, ranging in age from 14 to 18. The weeklong camp was administered in cooperation with counselors from Macedonia, many of whom were alumni campers.

The Macedonia camp, which encourages self confidence and challenges campers to think beyond traditional gender roles, is one of many around the world hosted by our Volunteers. Fellow Volunteers in countries like Belize, Benin, Dominican Republic, Jordan, Morocco, Tonga, and Ukraine are empowering young women through –these camps, creating a safe and supportive environment for cultural exchange, leadership development, and fun. 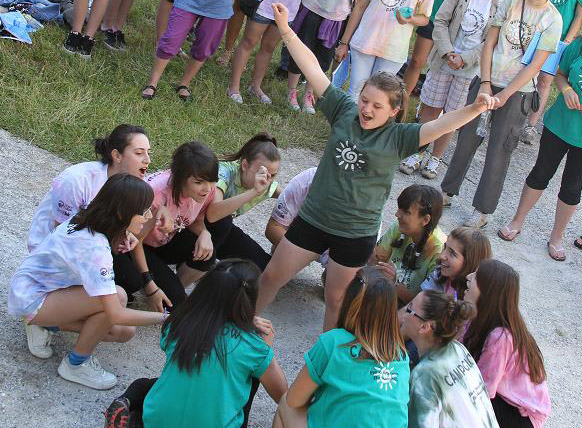 At times the laughter and cheers in Macedonia could be heard for miles, but that is just the point.  Hear them roar.  Nearly 100 women in homemade tie-died T-shirts emblazoned with, “Be a Woman. Be Yourself,” spent time together in the countryside, discussing issues related to education, diversity, nutrition, languages, human rights, peace, the environment, team building, and peer pressure, balanced with an equal measure of dancing, singing, hiking, and art.

Camp GLOW is a stellar example of the legacy of Peace Corps service. The first such camp was established by Peace Corps Volunteers in Romania 15 years ago. Since 1995, Volunteers in 60 countries have established similar programs to promote the empowerment of women.  The concept has been adapted and developed since originally conceived, with one group of Volunteers passing along the lessons learned to the next group of Volunteers who serve as counselors and mentors. 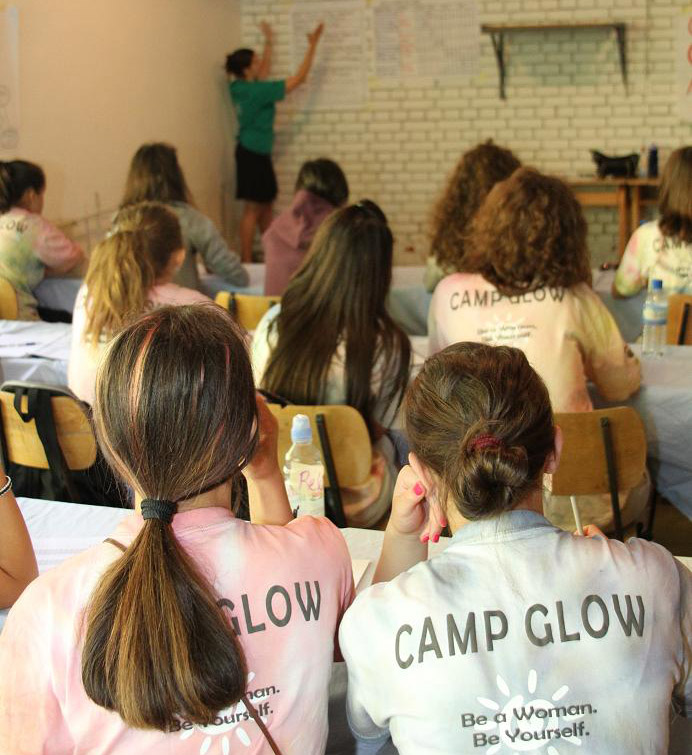 Individual Camp GLOW programs are unique and allow Peace Corps Volunteers the flexibility to shape a program to address specific challenges young women face in their local communities.  Some camps address issues like malaria and HIV/AIDS prevention and education, while others stress tolerance and self-esteem, equipping young women to deal with difficult decisions and promoting healthy living. 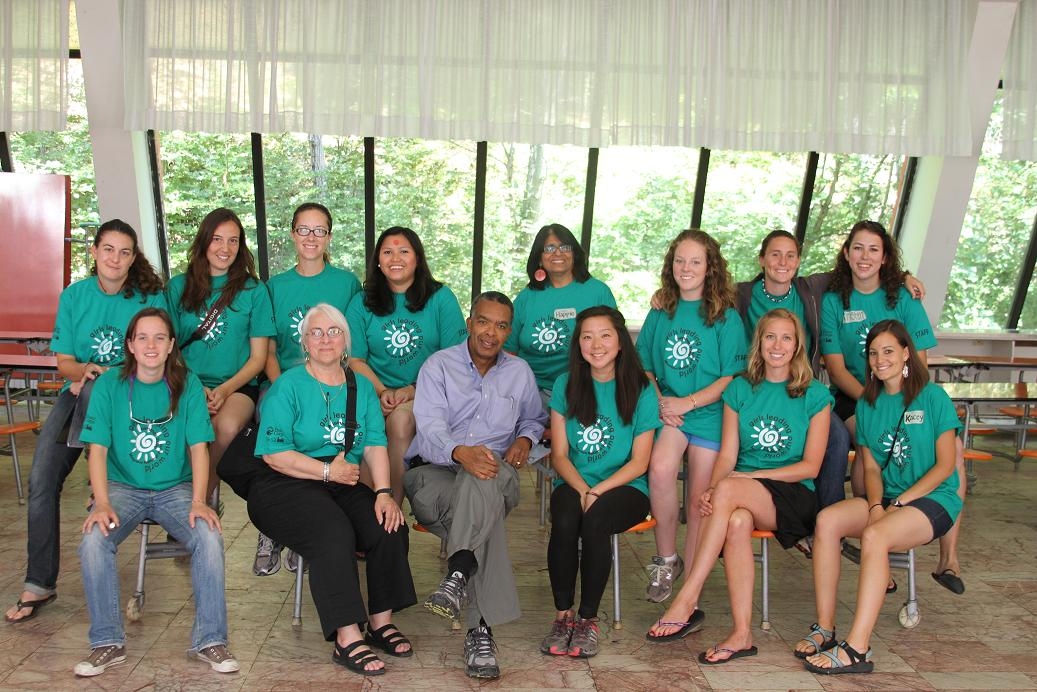 To learn more about the Peace Corps go to www.peacecorps.gov.

Aaron S. Williams is the Director of the Peace Corps.  Mr. Williams served as a Peace Corps Volunteer in the Dominican Republic from 1967-1970.