The White House Asks: How do the Women You Know Continue to Break Barriers?

August 9, 2010 at 2:26 PM ET by Kori Schulman
Twitter Facebook Email
Summary:
A trailblazer in her own right, Elena Kagan is confirmed as the fourth female justice in history. The White House asks: How do the women you know continue to break barriers?

On Saturday, Elena Kagan became the fourth female justice in history. "For nearly two centuries, there wasn't a single woman on the Supreme Court,” said President Obama at an event honoring her confirmation, “When Elena was a clerk, there was just one. But when she takes her seat on that bench, for the first time in history, there will be three women serving on our nation's highest court." 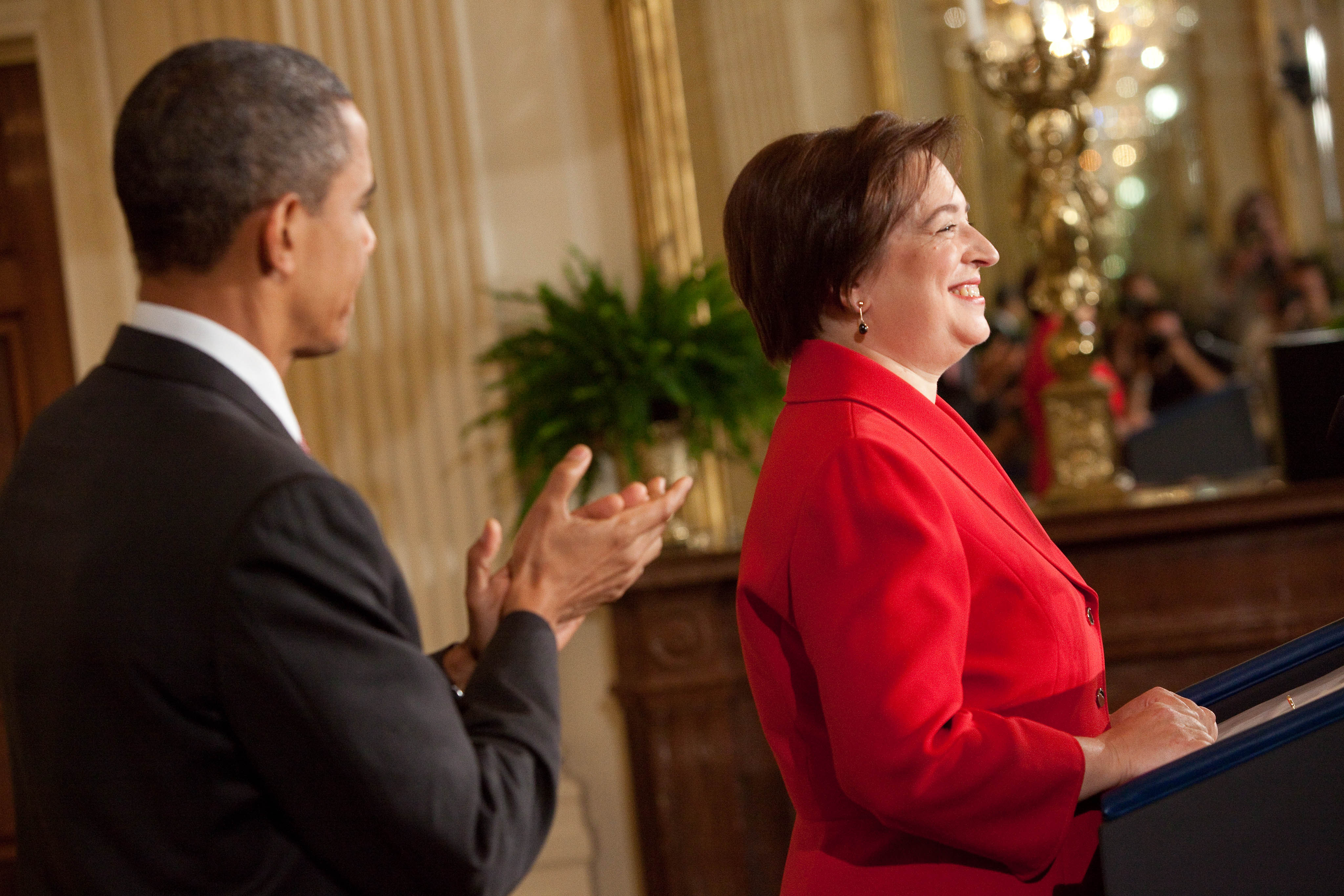 "Today is a very proud day for women and girls all across America," said Valerie Jarrett, Senior Advisor to the President and Chair of the White House Council on Women and Girls, in a blog post. As she explained, this is not the first time Kagan has broken a glass ceiling, "She is a trailblazer in her own right, serving as the first female Solicitor General of the United States, and before that, as the first woman Dean of Harvard Law School. Her remarkable career has earned her countless accolades from academia, the legal profession, and across the political spectrum."

Today the White House is collaborating with GOOD to ask you:

How do the women you know continue to break barriers?

Tell us about the work of the path-breaking women you know on Facebook and on Twitter using @WhiteHouse. Later this week, we’ll highlight some of the most interesting responses on the Council's blog.

Please note that the username, personal identifier or icon affiliated with responses may be posted on the White House blog.