Keeping Taxes Low for the Middle Class and Small Businesses 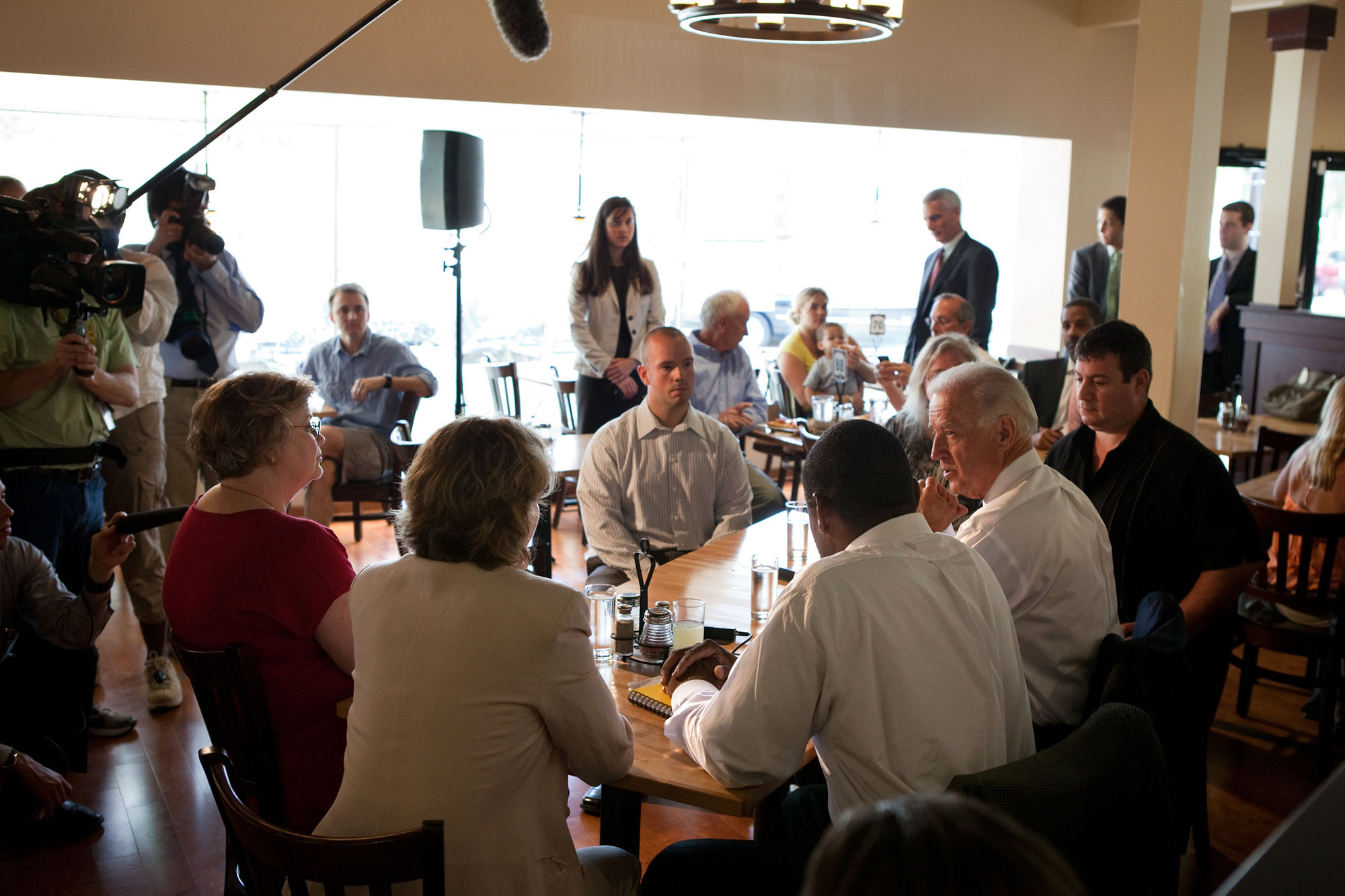 Today the Vice President held a Middle Class Task Force roundtable discussion with workers and small business owners at Pete’s New Haven Style Apizza, a local restaurant that has benefitted from the small business provisions in the Recovery Act.

Vice President Biden, the Chair of the Middle Class Task Force, emphasized the importance of preserving tax cuts for the middle class - cuts that mean more than $2,000 per year for an average middle class family.  He also stressed the need for Congress to pass legislation to give small businesses additional tax relief and access to capital so that they can continue to invest and create new jobs.

Soon after President Obama and Vice President Biden were sworn into office, our Administration took several steps to directly help middle class families and small businesses.  Just to give you a few examples:

The Vice President and the participants in the roundtable didn’t just talk about the past – they also talked about what we are trying to do now and how it is meeting some disappointing opposition.

At the end of this year the tax cuts that were put in place at the beginning of the last decade are scheduled to expire. We believe the middle class can't afford higher taxes in the midst of this recession and we want to extend the tax cuts for 98 percent of Americans.

Republicans in Congress are holding those efforts hostage by demanding that we also extend the tax cuts for the wealthiest two percent.  These tax cuts would cost $700 billion; more than half of that money would go to give an average of $3 million each over the next 10 years to the 120,000 wealthiest households in America, which have an average income of more than $8 million a year. This is a tax cut that they don’t need, that we can’t afford and that won’t create jobs or economic growth.

There is never a good time for playing politics with the well-being of the middle class, but it is particularly unconscionable at a time when so many families are struggling in the aftermath of the Great Recession.

Republicans have chosen to go back to the same failed economic policies that exploded the deficit and lost millions of middle class Americans their jobs and their homes.

Our Administration has chosen to move forward by cutting taxes on middle class families and small businesses. 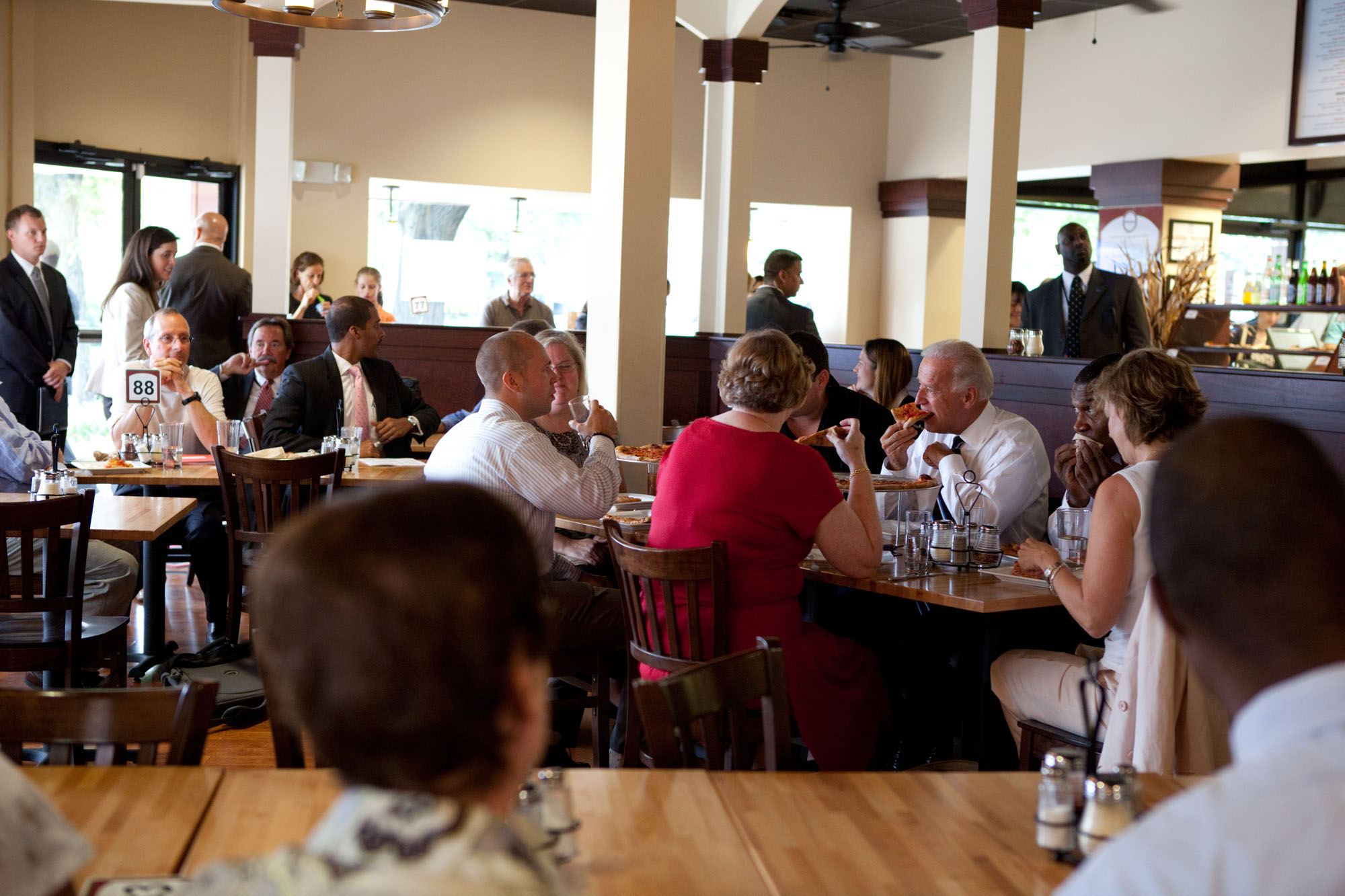