August 26, 2010 at 11:06 AM ET by Miniard Culpepper
Twitter Facebook Email
Summary:
Miniard Culpepper, Acting Director for the HUD Faith-Neighborhood Center, shares his highlights from a recent reception with HUD Secretary Donovan and faith and community leaders. 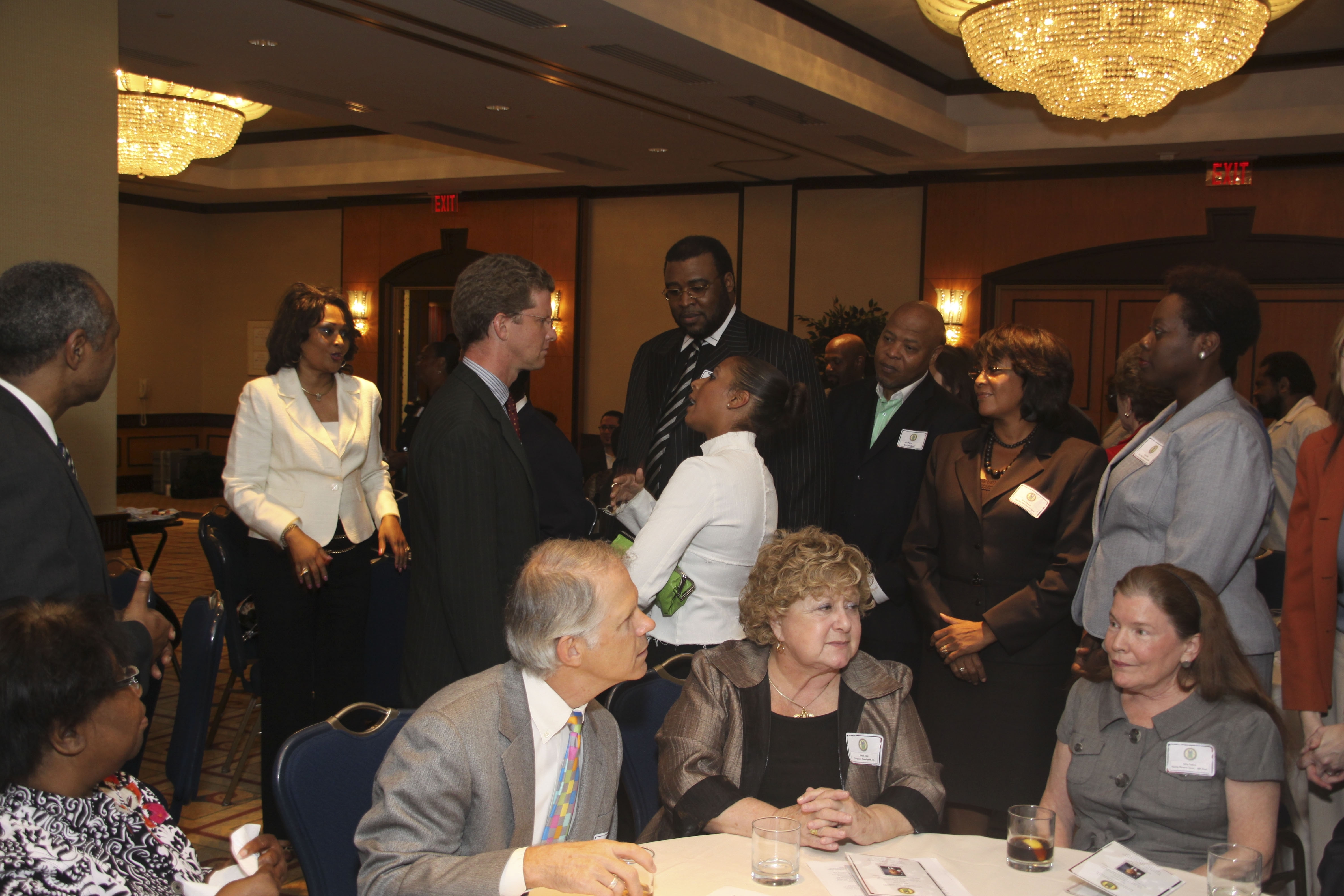 Recently, U.S. Department of Housing and Urban Development (HUD) Secretary Shaun Donovan hosted a reception with over 125 faith and community leaders from Atlanta and the surrounding southeast states. During his Atlanta visit, Secretary Donovan and Congressman John Lewis held a press conference on July 31st to assure the Atlanta community that they are working to decrease the number of foreclosures in the area and throughout the country. The two day foreclosure event drew more than 90,000 people who waited for hours to speak with banks and workout their foreclosure problems.

At the reception, Secretary Donovan expressed to the Atlanta leaders that HUD is tackling the U.S. foreclosure crisis by initiating programs such as the Making Home Affordable Program. This and other HUD programs have:
• Helped to avert more than a million foreclosures through trial modifications, saving affected households an average of over $500 per month in mortgage payments.
• Assisted 650,000 Federal Housing Administration (FHA) homeowners across the nation experiencing financial difficulty through FHA’s loss mitigation options.
• Provided over $87 million for housing and mortgage modification counseling in the FY 2010 budget – an increase of more than a third from FY 09 funding.

Secretary Donovan also stated, “Many of the housing counseling agencies HUD funds are affiliated with the faith community and have unique relationships with so many of the families we need to lift up in the wake of the crisis. Families know these organizations, they trust them and they respect them. And so does HUD. Just this week, HUD announced that $79 million is available for a broad range of housing counseling programs – an increase of $21 million, or 27 percent, over last year.”

The Atlanta event was a major success with the faith-based leaders and the Atlanta community. Lives will be changed, homes will be saved and sustainable neighborhood partnerships will be formed.

Miniard Culpepper serves as the Acting Director for the Center for Faith-based and Neighborhood Partnerships at the U.S. Department of Housing and Urban Development.