August 30, 2010 at 11:08 AM ET by Secretary Ray LaHood
Twitter Facebook Email
Summary:
Secretary of Transportation Ray LaHood discusses what has been achieved since Hurricane Katrina, the ongoing work to restore area communities, and the department's continued commitment to helping Gulf residents rebuild.

It's difficult to look back on the devastation caused by Hurricane Katrina with anything but sadness. Sadness for the lives lost, sadness for the displacement of so many people.

As we mark the fifth anniversary of Katrina, there is still work to be done. And the Department of Transportation's (DOT) commitment to help rebuild Gulf communities remains strong.

In the aftermath of Hurricane Katrina, Ready Reserve vessels from DOT's Maritime Administration (MARAD) housed emergency workers and served as a temporary headquarters for the Port of New Orleans. The Pipelines and Hazardous Materials Safety Administration assisted in the design and operation of emergency fuel distribution networks, which were needed to provide gas and diesel for generators at local hospitals and to support emergency relief operations. And the Federal Transit Administration (FTA) initiated free transit service to temporary housing sites.

The Federal Highway Administration (FHWA) got to work fixing several key highways that had been dramatically disabled by Hurricane Katrina. One of the more striking of these disruptions was the I-10 Twin Spans bridge connecting the area east of New Orleans with Slidell, Louisiana. Emergency repairs were made immediately. But, since then, the FHWA has provided $800 million in sole-support for construction of a new, sturdier bridge. When opened in 2011, the bridge will help keep this vital supply and evacuation lifeline open in future storms. 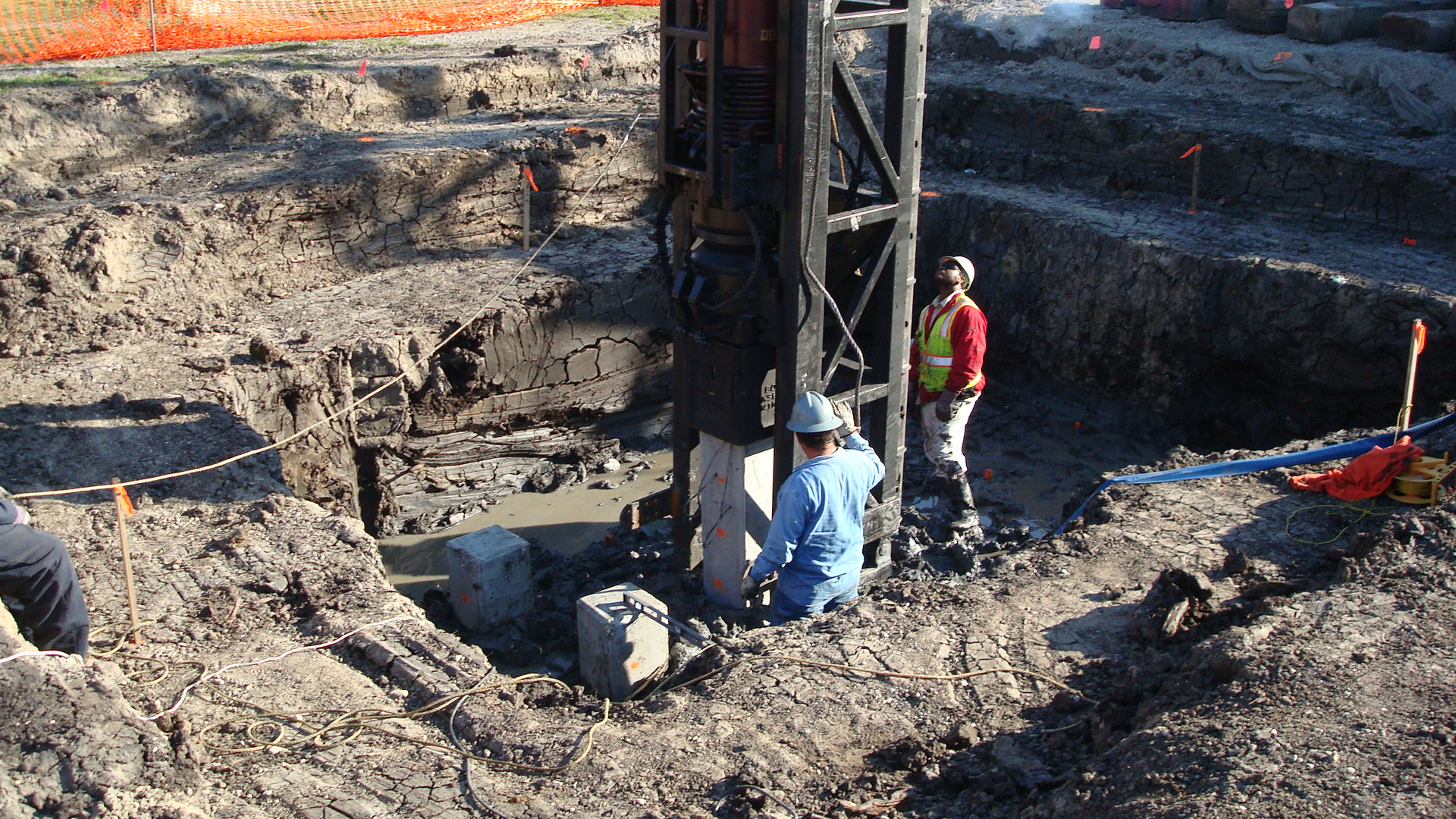 Work on the Causeway interchange continues thanks to the Recovery Act. August 30, 2010.

More recently, the American Reinvestment and Recovery Act has helped DOT continue aiding Katrina rebuilding efforts. Thanks to the Recovery Act, the FHWA is fixing the interchange of I-10 and the Lake Pontchartrain Causeway. Now, this interchange in Metairie serves more than 178,000 drivers daily--a number expected to grow to 246,000 by 2026--and is one of the worst traffic choke-points in all of Louisiana. Yet I-10 is one of the most important routes for goods and people into and out of New Orleans. A $51 million Recovery Act grant has fully funded flyover ramps to expand the interchange's capacity and adds capacity to local collector streets.

In all, there are eight different projects improving various sections of I-10 in Jefferson and Orleans Parishes.

And the FTA has awarded more than $66 million in Recovery Act transit grants in Louisiana, $25 million in Mississippi, and $50 million in Alabama. Whether for repairs or expansion projects, these grants are helping position area transit agencies to provide better services to residents. 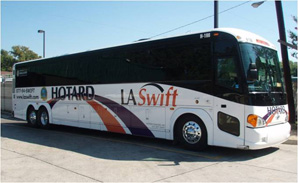 An LA Swift bus, which has transitioned from an emergency service to a permanent route. August 30, 2010.

Immediately after Hurricane Katrina, the FTA established the "Bus Bridge" between Baton Rouge and New Orleans. For four years, evacuees in Baton Rouge could visit their properties, pursue repairs, and go to work in New Orleans via this service, dubbed LA Swift. Last year, thanks to FTA support, the emergency free service transitioned to a permanent, fee-based route, indicating that Gulf residents, even those who own cars, have embraced public transit as a beneficial way of getting around.

That's why FTA's dedication to improving transit services in the region has not faded. FTA recently announced improvements to public transit in New Orleans, including a new streetcar loop in the city's central business district. This urban circulator is expected to stimulate economic development along its route and enhance New Orleans' livability in years to come. 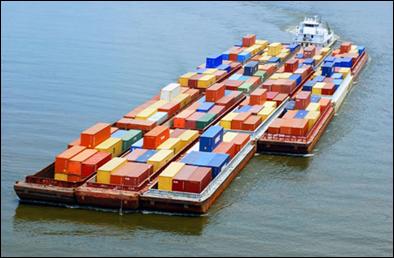 MARAD's America's Marine Highways program is also working to restore the shipping capabilities of the Mississippi River and its port communities. We recognize how critical it is to support jobs up and down the river. And our marine highways have the added benefit of reducing road congestion and greenhouse gas emissions for people who live in the region.

As we look back on the devastation caused by Hurricane Katrina, of course we are reminded of how far we have yet to go to restore these communities. But this Administration is committed to helping Gulf residents rebuild, and here at DOT we will continue to do all we can to support that effort.