Sixteen Years of the Violence Against Women Act

September 23, 2010 at 5:56 PM ET by Lynn Rosenthal
Twitter Facebook Email
Summary:
More than a hundred advocates and college students from around the country gather at the home of Vice President Biden to mark the 16th anniversary of the Violence Against Act (VAWA). 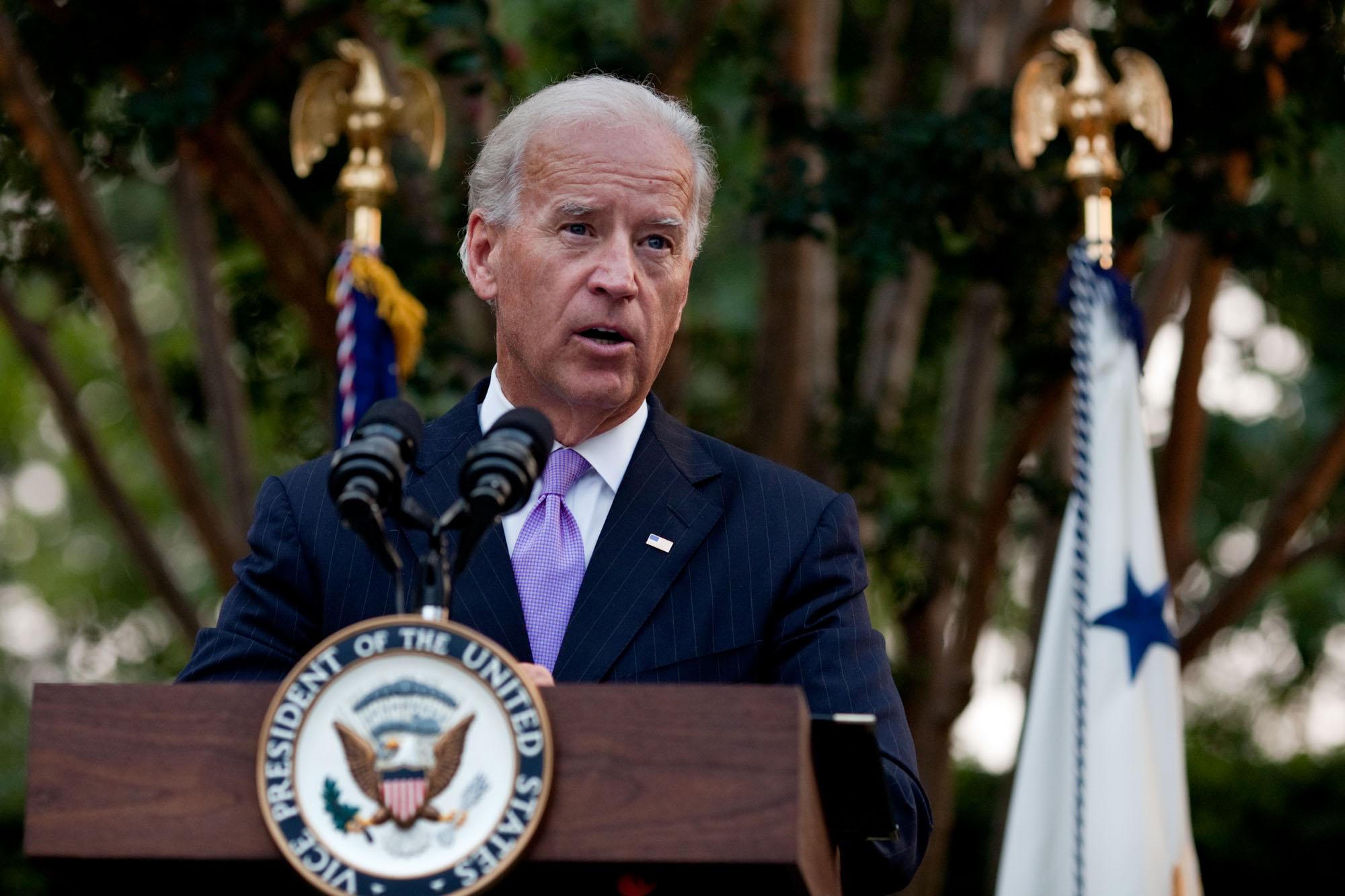 Last night, more than a hundred advocates and college students from around the country gathered at the home of Vice President Biden to mark the 16th anniversary of the Violence Against Women Act (VAWA). The Vice President spoke passionately about his ongoing commitment to ending violence against women and girls and the next steps we must take to change societal attitudes about violence.

Written and championed by then-Senator Biden, VAWA focused on improving the criminal justice response to domestic violence, stalking, and sexual assault. Since 1994, VAWA has sent 4 billion dollars to states and local communities to develop specialized law enforcement units, provide services to victims, improve prosecution of these crimes, and train professionals about domestic violence and sexual assault. In many ways, VAWA has been successful. Since the passage of the Act, domestic violence has dropped by 58%.
In spite of all this progress, we still have much work to do. Three women still die every day at the hands of husbands or boyfriends. Domestic violence causes two million injuries a year and untold amounts of human suffering. Domestic violence shelters are still full, hotlines are ringing, and for every victim who has come forward, many more are suffering alone.

Even more alarming, young women between the ages of 16-24 have the highest rates of relationship violence, and one in five women will be sexually assaulted while they are in college. Vice President Biden pointed out that we must focus on changing attitudes of our young people so that violence against women is not acceptable.  He also noted that we must reach young people with the new technologies—like texting and other online media—that they use to communicate.  The Vice President is committed to working with teens and college students to meet this challenge and he applauded those who have already joined this effort and were gathered at his home last night.

Check back on this blog for photos, video, and interviews from the event!