That last one – information assurance two-year education – is particularly important.  As the President reminded us in the State of the Union last January, community colleges play a special role as “a career pathway to the children of so many working families,” and they can be a resource for our Nation in training the workforce we need. Recognition of the first six community colleges in the CAE program took place this year. I want to take this moment to congratulate them on this hard-earned accomplishment.

The Centers for Academic Excellence (CAE) program will help us produce a growing number of information assurance professionals to protect, operate, and defend our national information infrastructure. Since its creation in 1999, the institutions in the CAE program has grown from seven four-year colleges to well over one hundred, that is truly impressive numbers, I cannot wait to see more growth in the future.  Meanwhile, the number of government, private sector and academic institutions meeting the national training standards for the Committee on National Security Systems has grown from fewer than five to over two hundred across the United States, again this is amazing, and shows me, that as a nation we are making Cybersecurity a priority for today and our future. 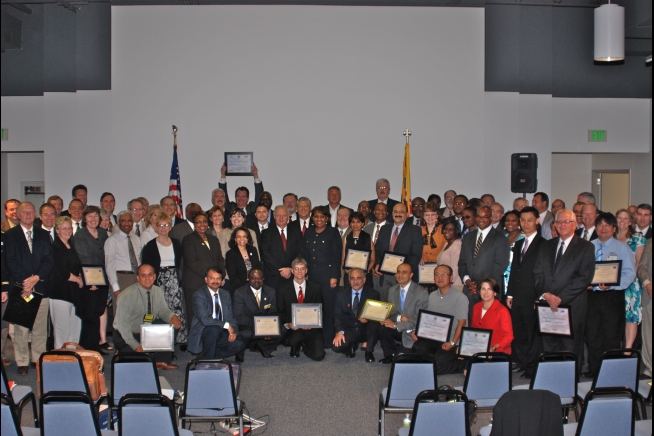 This event was hosted in conjunction with the 14th Annual Colloquium for Information Systems Security Education, which provides a forum for international information assurance experts from government, academia and industry, to discuss and form needed direction in information assurance at both the graduate and undergraduate level.

Howard A. Schmidt is the Cybersecurity Coordinator and Special Assistant to the President

Cybersecurity Coordinator and Special Assistant to the President