October 8, 2010 at 3:41 PM ET by Jodi Gillette
Twitter Facebook Email
Summary:
Jodi Gillette writes about her trip to Tuba City, Arizona to join Navajo Nation leaders and Department of Justice officials for the groundbreaking of a new corrections facility. 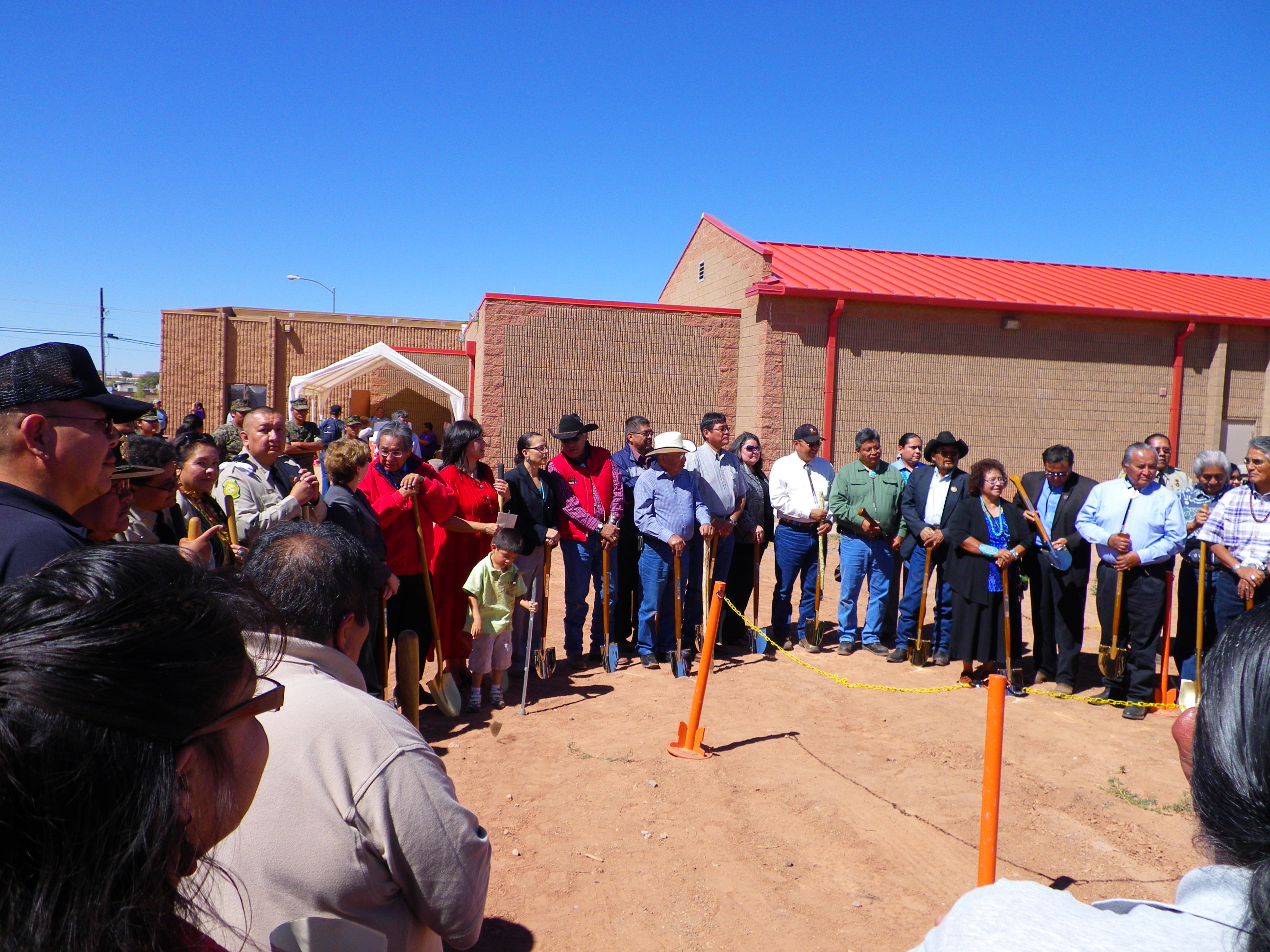 Last week I joined Navajo Nation leaders and Department of Justice officials in Tuba City, Arizona for the groundbreaking of a new corrections facility.  The ceremony marked the beginning of one of 21 such projects funded through the American Recovery and Reinvestment Act (Recovery Act).

The need for modern, well-equipped corrections facilities on Tribal lands is well documented.  The Recovery Act grants are a critical step in meeting that need.   In 2009, through the Recovery Act, the Department of Justice’s Office of Justice Programs (OJP) awarded $224 million to help Indian tribes build and renovate prisons and jails.

The Tribal corrections grants are examples of how the Recovery Act was an unprecedented response to our Nation’s economic downturn.   The Act is helping to put citizens to work on local projects that will improve their communities – projects such as the Navajo Nation facility, and providing training to improve tribal law enforcement capacity for crime data reporting and tracking.

The new corrections facility will have 132 beds and be managed by a staff of 20.  It will be a 144,000 square foot complex, which will include a corrections facility, law enforcement administrative offices, and expanded court facilities for the Navajo Nation Department of Corrections.  The new program space will provide a wide range of culturally appropriate services to the inmate population, as well as after-care services designed to prevent relapses and re-incarceration.

The Obama Administration is fully committed to improving public safety in Tribal communities.  This commitment means not just hearing what tribal leaders have to say, but responding to their concerns.  Last year Attorney General Holder and other Department of Justice officials met with Tribal leaders in a series of listening sessions and consultations.  In response, the Department made significant changes to the grant award process this fiscal year.

President Obama was also a strong supporter of the Tribal Law and Order Act, which he signed into law last July.  This landmark Act increases accountability for federal agencies responsible for public safety in Indian Country and gives greater local control to Tribal law enforcement agencies.  Putting more power in the hands of the public safety officers on the frontlines will ultimately make Tribal communities safer.
The Administration, the Department of Justice, and OJP will continue to work with tribes as full partners in an effort to combat crime and strengthen criminal justice.