Weekly Wrap Up: “And Every Day, It Gets Better.”

Quote: “As a nation we’re founded on the belief that all of us are equal and each of us deserves the freedom to pursue our own version of happiness; to make the most of our talents; to speak our minds; to not fit in; most of all, to be true to ourselves. That’s the freedom that enriches all of us. That’s what America is all about.  And every day, it gets better.”

– President Obama in a video message for the nationwide campaign focused on young people who are being bullied because of their actual or perceived sexual orientation. Video + Resources: http://wh.gov/3nn

White House White Board #2: Austan Goolsbee, Chairman of the Council of Economic Advisers, takes a look at the President’s record on the economy in this short video: http://wh.gov/3X2

You Asked, We Answered: White House officials respond to some of your questions that the President didn’t have a chance to answer in his live town hall with young people: http://wh.gov/3UY

Notable Number: $240 billion in tax cuts. Get the facts on how Obama’s tax cuts are helping American families: http://wh.gov/3RJ 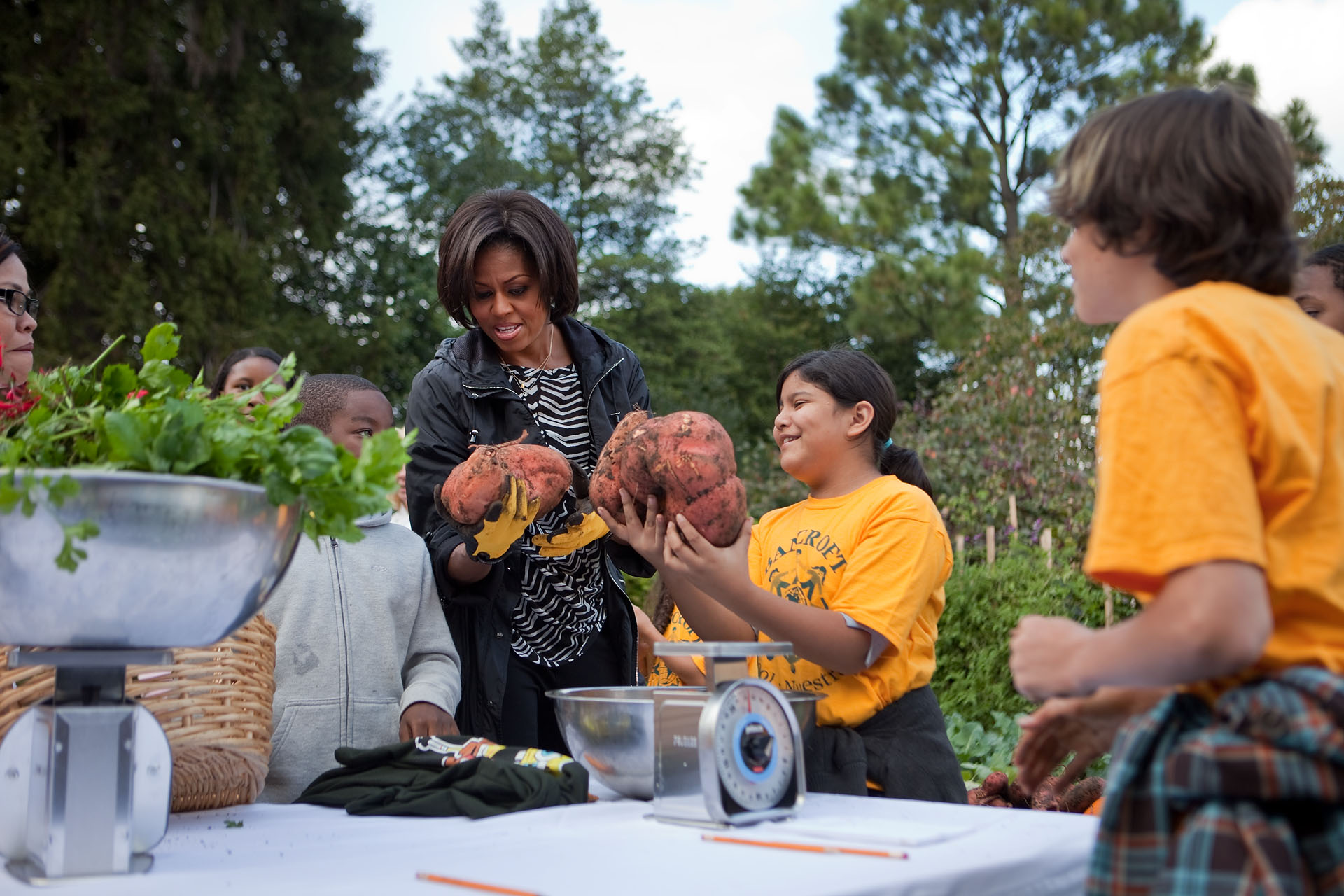