An Event to End Violence Against Women

This afternoon, we marked Domestic Violence Awareness Month with the President and Vice President by highlighting the Obama Administration’s unprecedented coordination and cooperation across the entire government to protect victims of domestic and sexual violence and enable survivors to break the cycle of abuse.

For almost 30 years, the month of October has been a time to renew our commitment to ending one of the most tragic and senseless crimes in this country. We were honored to be joined today by a diverse audience from big cities and small towns, from tribes, women’s organizations, survivors, domestic violence and sexual assault advocates, fatherhood programs, law enforcement agencies, and faith communities, all joined by a common purpose- to end violence against women. 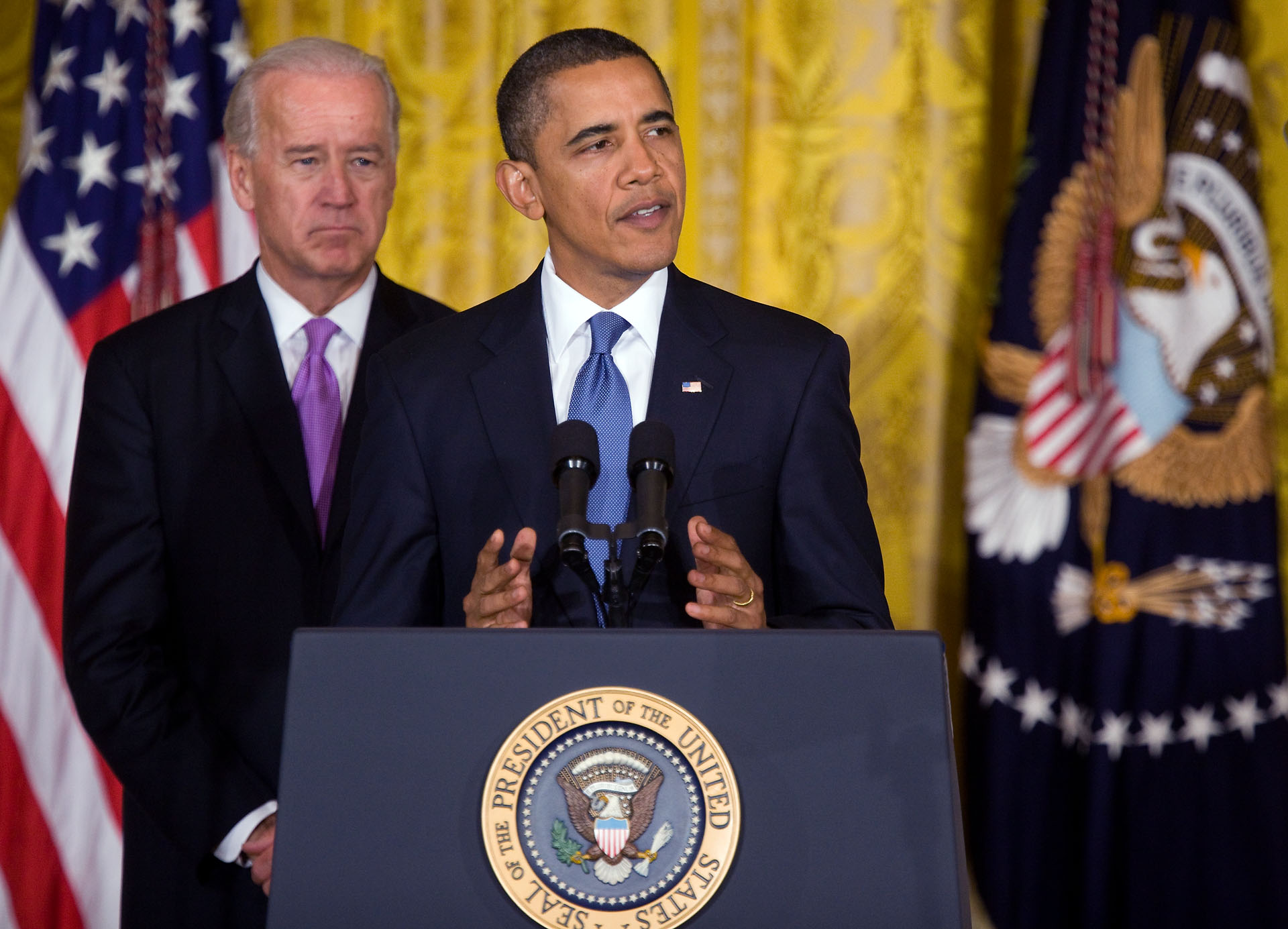 Violence is still a significant barrier in many women’s lives, and the Obama Administration is committed to taking concrete action to end domestic violence in this country. One-in-every-four women experiences domestic violence during their lifetimes and more than 20 million women in the U.S. have been victims of rape. 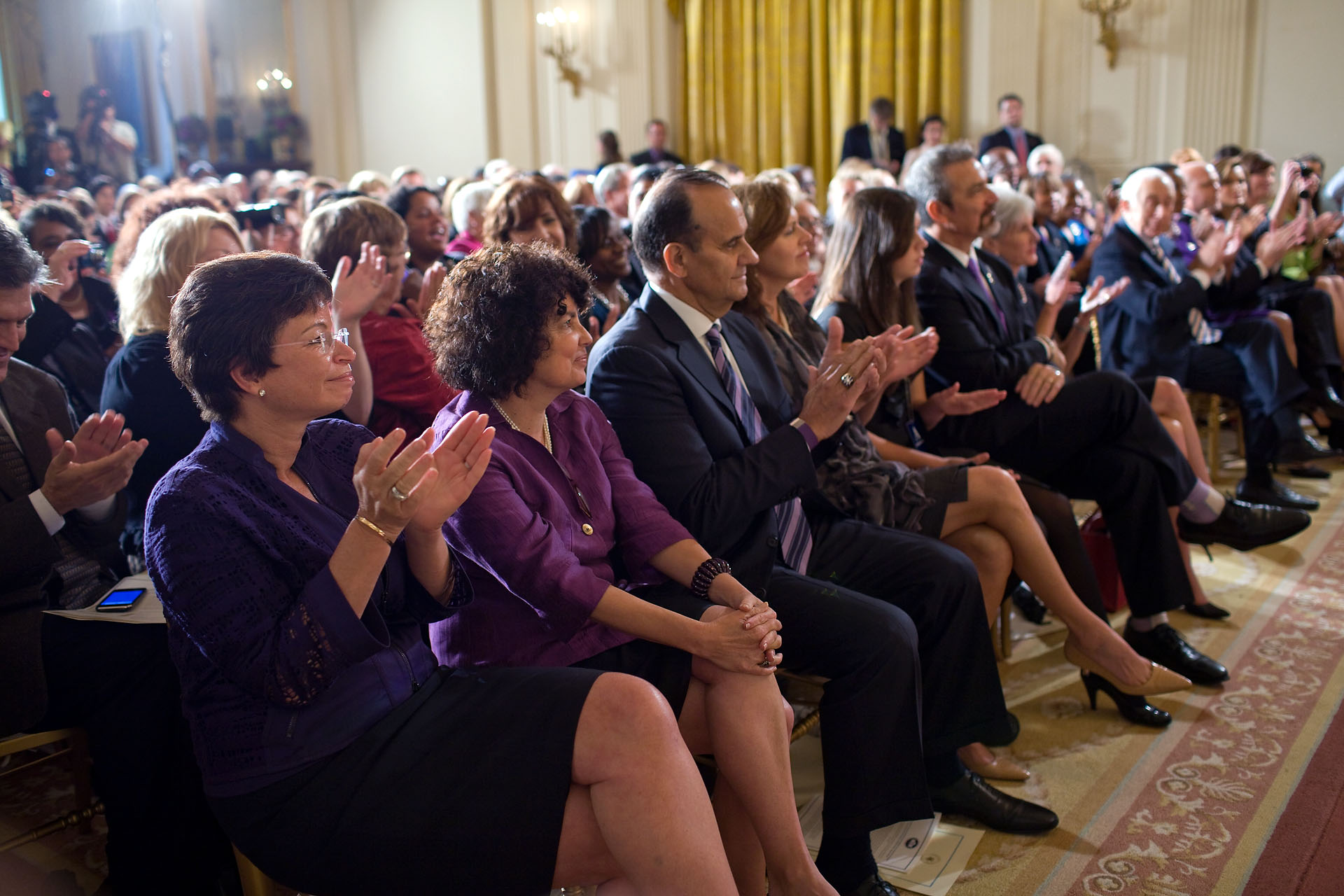 Children suffer, too. Joe Torre, legendary baseball manager, spoke today about growing up in an abusive household; being afraid to come home when he saw his father’s car parked in front of the house; and how he found refuge in baseball.

Issues like this one remind us that there is still work to be done if we’re going to make the promise of America real for every American – including women. That’s why, last year, President Obama created the White House Council on Women and Girls. He gave the Council an important mission – to make sure that all federal agencies consider the needs of women in every policy, in every program and in every piece of legislation he supports. Because of our focus on women and girls across the Administration, we have unprecedented coordination in the fight against domestic violence.

Today, the Department of Justice, Health and Human Services, Housing and Urban Development, Treasury, Labor and FDIC announced new initiatives to protect victims of abuse and provide resources for families and communities to prevent abuse. Domestic violence and sexual assault are not just criminal justice issues – the scope and far-reaching effects of violence require a coordinated response across the Federal government.

The initiatives announced and highlighted today demonstrate a broad, comprehensive response to reducing violence against women. Specifically, these concrete actions include steps to:

As the President said today:

Those are just a few of the steps we’re taking. But the bottom line is this: No one in America should live in fear because they are unsafe in their own home – no adult, no child.  And no one who is the victim of abuse should ever feel as though they have no way to get out. We need to make sure that every victim of domestic violence knows that they are not alone; that there are resources available to them in their moment of greatest need. As a society, we need to ensure that if a victim of abuse reaches out for help, we are there to lend a hand.

That’s not just a job for government. That’s a job for all of us. Thanks to all of you for the work you do in our communities. This Administration is going to stand with you in this fight every step of the way.