The Way Forward: Following the election, the President speaks openly in a press conference about his hope for working with the new Congress going forward on the economy and other issues: http://wh.gov/3A8

National Weatherization Day: Find out what's happening nationwide to save money for America’s homeowners by investing in energy efficiency: http://wh.gov/3Gw

October in Photos: A glimpse through the eyes of Pete Souza, Chief Official White House photographer, with this month’s photo of the day gallery (more like the shot below): http://wh.gov/3GT 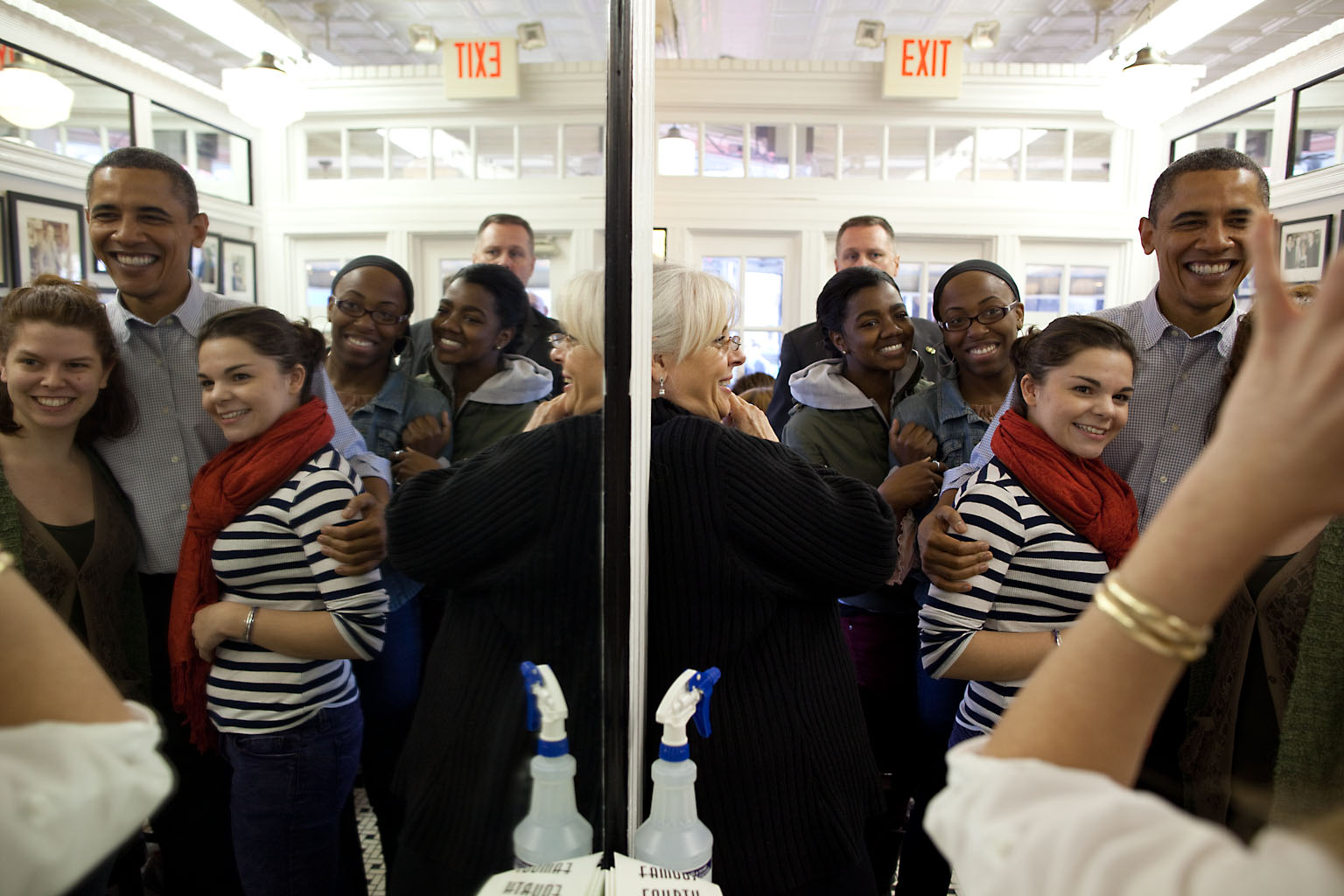 
Calling the Giants: Behind-the-scenes video of the President calling the San Francisco Giants to congratulate them on their World Series win: http://wh.gov/3sf

TEACH: Reggie Love, Personal Aide to the President, talks about his favorite teacher in this video (HINT: It's not his football coach or his basketball coach): http://bit.ly/aKPiu2 Learn more at Teach.gov