Weekly Wrap Up: "We Remember"

Quote: “We recall acts of uncommon bravery and selflessness.  But we also remember that honoring those who’ve served is about more than the words we say on Veterans Day or Memorial Day.  It’s about how we treat our Veterans every single day of the year.” – The President on veterans Day at Yongsan Army Garrison in Seoul, South Korea with base personnel, families and Korean vets: http://wh.gov/3Jj

Serve: Learn more about how you can support our Veterans, military families and active duty service members: http://bit.ly/94urqK 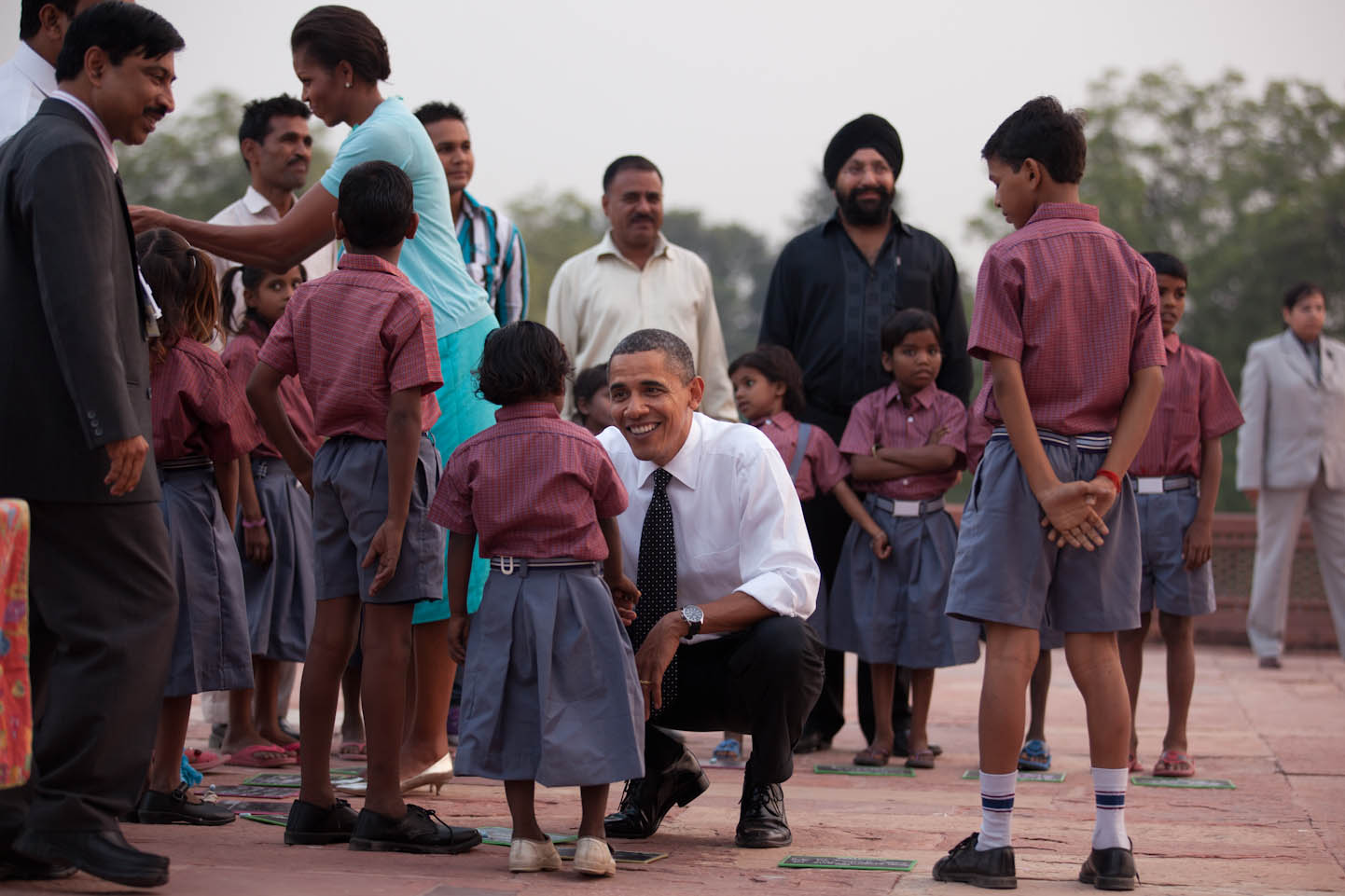 On the White Board: Video: The newest installment of White Board series featuring Austan Goolsbee on the Administration’s goals to expand the American export market: http://wh.gov/3z6

Our Newest Citizens: 75 members of the US Military who have risked their lives across the globe become citizens: http://wh.gov/3J2

More Women on Wall Street: iVillage, a site dedicated to women’s interests and issues, sits down with Elizabeth Warren about how the new Consumer Financial Protection Bureau will help American families. VIDEO: http://bit.ly/csOOAU

Honoring Our Veterans: A blog post by Tammy Duckworth:http://wh.gov/3ur. A PSA with the First Lady and Dr. Biden: http://wh.gov/3u0. A video from the Department of Veterans Affairs: http://bit.ly/bJ2jtW

Ending the Tobacco Epidemic: Secretary Sebelius writes about the new dramatic graphic labels that are being proposed for every pack of cigarettes: http://wh.gov/3u3

Chu on The Onion: Secretary Chu shares some important “news” from The Onion: http://on.fb.me/cnQ4cy

Recovery through Retrofit: The Vice President introduces a plan to set standards and spur growth for the energy-efficiency industry: http://wh.gov/3e1

“Example to the World”: The President gives a speech in Jakarta, Indonesia extending a hand of friendship to the Muslim world: http://wh.gov/3tE

2010Save Award: The Save Award opens the floor to federal employees to come up with ideas to make Government more transparent and efficient. Tune in Monday to find out who won the 2010 Save Award, and in the meantime, check out the four finalists: http://wh.gov/3Fw