Weekly Wrap Up: “A Dangerous Combination Of Coffee And Obsession”

Quote: “It is in these labs -- often late at night, often fueled by a dangerous combination of coffee and obsession -- that our future is being won,” said President Obama during the presentation of the National Medals of Science, Technology and Innovation, “For in a global economy, the key to our prosperity will never be to compete by paying our workers less or building cheaper, lower-quality products. That's not our advantage. The key to our success -- as it has always been -- will be to compete by developing new products, by generating new industries, by maintaining our role as the world’s engine of scientific discovery and technological innovation. It’s absolutely essential to our future.” VIDEO: http://wh.gov/OrI

Your West Wing Week: “I Really Like this Guy.” VIDEO: http://wh.gov/OaI

On the White Board: In the newest installment of the White House White Board series, Austan Goolsbee discusses the American Auto industry’s comeback. VIDEO: http://wh.gov/Oav 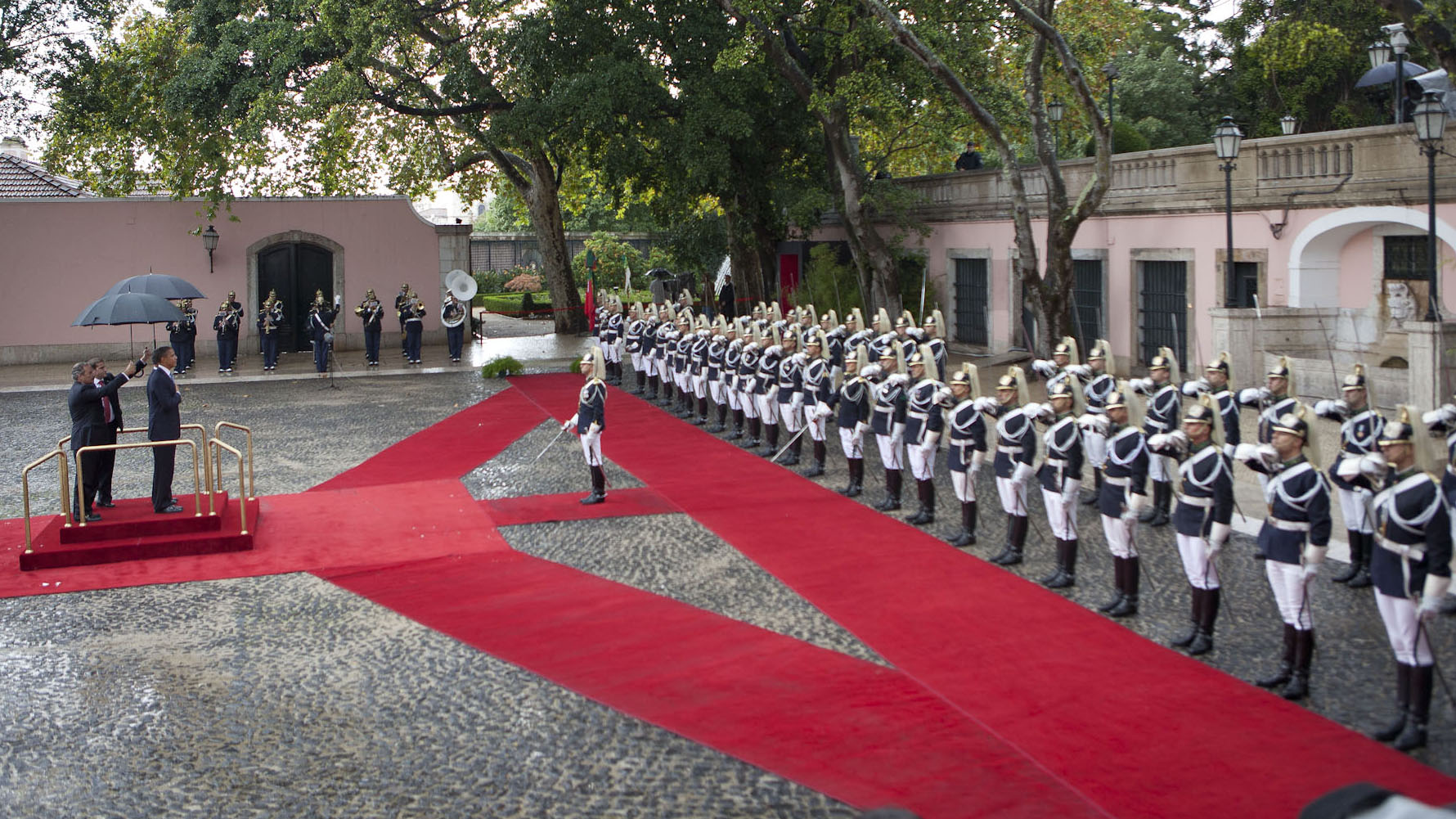 Must Have Apps: Our top ten picks for government mobile apps. http://wh.gov/OC9

Ask Interior: The Department of the Interior launches a new online Q&A to answer your questions. http://bit.ly/bmsFAM

Tuesday Talks: Talk to Nancy-Ann DeParle, Director of the White House Office of Health Reform, about health reform implementation on Tuesday, November 23rd. http://wh.gov/O15 And check out what you missed last week with the inventor of the digital camera and other recipients of the National Medals of Science, Technology and Innovation. VIDEO: http://wh.gov/OrR