December 13, 2010 at 10:08 AM ET by Doug Comstock
Twitter Facebook Email
Summary:
Many of the technologies that NASA develops to explore the universe and keep astronauts safe in the extreme environment of space have applications right here on Earth.

Many of the technologies that  NASA develops to explore the universe and keep astronauts safe in the extreme environment of space have applications right here on Earth.  From water purification systems and biohazard sensors to efficient energy systems and nutritional supplements in baby food, the spinoffs from space technology are myriad.  And now a new partnership in Colorado is poised to leverage space and energy technologies to bring down-to-Earth economic benefits to the Rocky Mountain State.

Today, Colorado Governor Bill Ritter, Jr., and NASA Deputy Administrator Lori Garver are announcing a new Technology Acceleration Program (TAP) that will leverage space technology from NASA to help accelerate economic growth and create new jobs in Colorado. This public-private partnership will create a regional economic innovation cluster focused on aerospace and energy technologies.  Under this model, Federal and state governments will work together with industry and academia to strengthen Colorado’s economy.

The Colorado Association for Manufacturing and Technology (CAMT) is at the core of this exciting initiative, with the Departments of Energy and Commerce joining along with NASA.  Through this collaboration, private sector partners are financing the development of an Aerospace and Clean Energy Park that will host new businesses interested in using NASA technologies and expertise to develop  new commercial products and services.  The goal of this new public-private partnership is to create 10,000 new jobs in Colorado over the next five years.

This model for leveraging Federal investments in R&D to help accelerate economic growth reflects successful public-private partnerships like the NASA Research Park at NASA’s Ames Research Center in the heart of Silicon Valley.  NASA plans to replicate these models in other states and regions as well, to drive regional economic growth and strengthen aerospace and energy supply chains.  There are already some great examples of NASA technology being commercialized in Colorado, from temperature-controlled textiles used in outdoor gear to dehydration-preventing products for athletes and adventurers.  The new partnership builds on these successes and promises to generate new ones by accelerating the flow of technology from the lab into the marketplace.

Doug Comstock is Director for Partnerships, Innovation & Commercial Space in NASA’s Office of the Chief Technologist 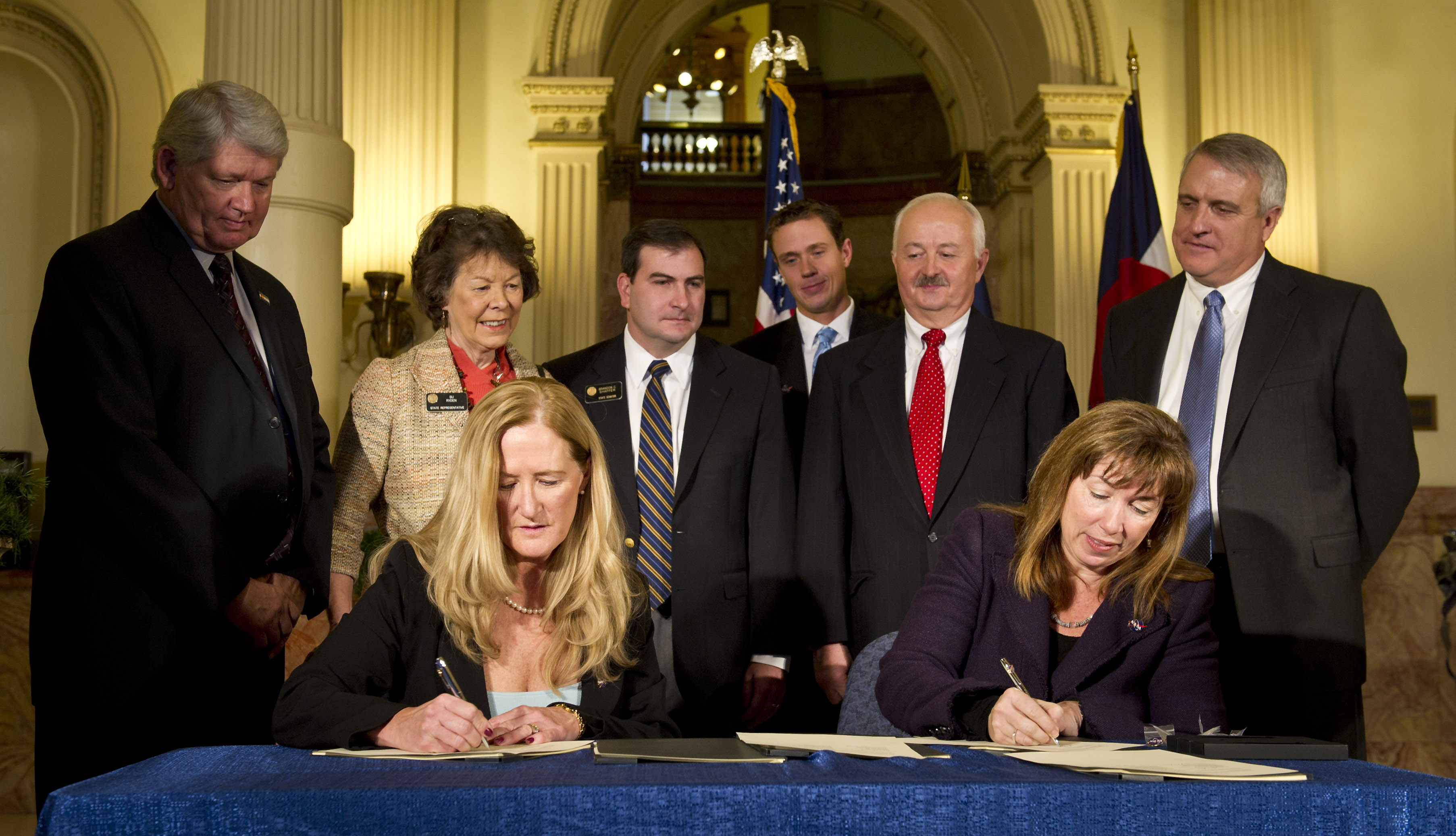