The President on the Don't Ask, Don't Tell Repeal Act of 2010: "An Historic Step" 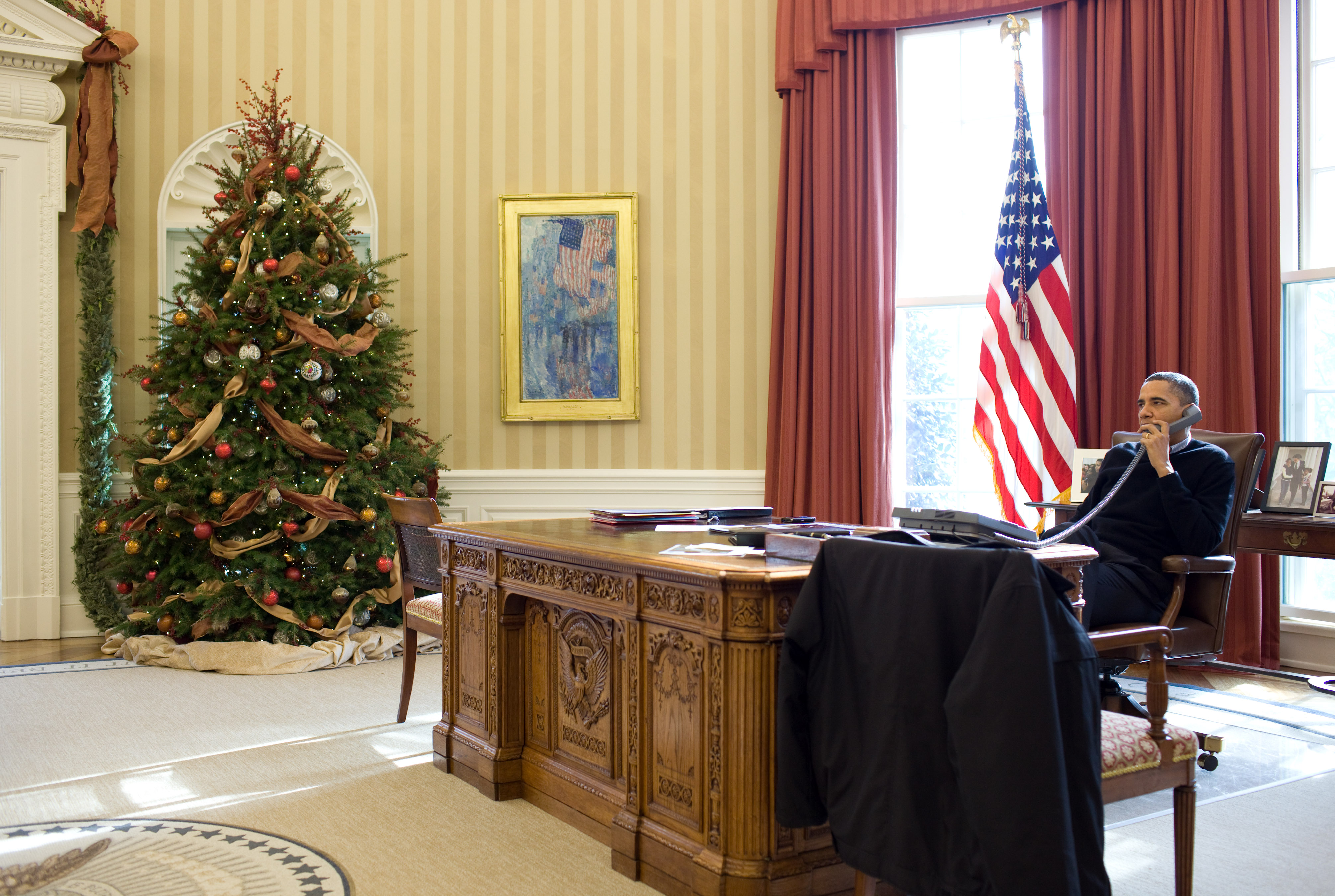 Today, President Obama released a statement on the Don't Ask, Don't Tell Repeal Act of 2010. Today's historic vote would not have happened without the tireless efforts of many, including leaders in Congress, advocates, and the clear leadership provided by the President. As recently as this morning, the President has been reaching out to Senators from both sides of the aisle to help secure votes. It was only 11 months ago that the President called for the repeal in his first State of the Union and then laid out the plan, including the Pentagon’s Comprehensive Review for the Repeal of Don’t Ask Don’t Tell, that has taken us to where we are today.

Today, the Senate has taken an historic step toward ending a policy that undermines our national security while violating the very ideals that our brave men and women in uniform risk their lives to defend. By ending “Don’t Ask, Don’t Tell,” no longer will our nation be denied the service of thousands of patriotic Americans forced to leave the military, despite years of exemplary performance, because they happen to be gay. And no longer will many thousands more be asked to live a lie in order to serve the country they love.

As Commander-in-Chief, I am also absolutely convinced that making this change will only underscore the professionalism of our troops as the best led and best trained fighting force the world has ever known. And I join the Secretary of Defense and the Chairman of the Joint Chiefs of Staff, as well as the overwhelming majority of service members asked by the Pentagon, in knowing that we can responsibly transition to a new policy while ensuring our military strength and readiness.

I want to thank Majority Leader Reid, Senators Lieberman and Collins and the countless others who have worked so hard to get this done. It is time to close this chapter in our history. It is time to recognize that sacrifice, valor and integrity are no more defined by sexual orientation than they are by race or gender, religion or creed. It is time to allow gay and lesbian Americans to serve their country openly. I urge the Senate to send this bill to my desk so that I can sign it into law.