December 21, 2010 at 12:36 PM ET by Monique Dorsainvil
Twitter Facebook Email
Summary:
A look back at the meeting at the White House with 250 middle and high school students from 17 Gay-Straight Alliances in the D.C., Maryland, and Virginia region.

This past Saturday, the White House welcomed 250 middle and high school students from 17 Gay-Straight Alliances from D.C., Maryland, Virginia and Pennsylvania.  These excited students came to the White House for a holiday open house tour just moments after the historic passage of the Don't Ask, Don't Tell Repeal Act.  As I met the students one by one, they had a contagious energy and enthusiasm – they could not believe they were at the White House, experiencing such a historic moment with one another.

Brian Bond, Deputy Director of the Office of Public Engagement, personally extended this invitation to local GSA students because he wishes he could have “been so lucky growing up.”  Gaining momentum in the late 1990’s, Gay-Straight alliances are student organizations found in middle schools, high schools, and on university campuses that intentionally foster safe space and community for lesbian, gay, bisexual, and transgender (LGBT) youth and their allies.

For the majority of the students present, this was their first time visiting the White House. They were touched by the groundbreaking legislation that just passed moments before in the Senate and by the fact that President Obama cares deeply about their futures.  While waiting in line with the students, I was touched by their inspiring visions and by their powerful stories. Some students discussed being bullied in school as a result of their sexual orientation and their gender identity while other students experienced bullying because they have gay and lesbian parents.  Some of these same students started an anti-bullying mentoring program at their school where they do workshops with elementary and middle school students to dispel common stereotypes that contribute to bullying.  Leaders in their communities, these powerful students are making waves of powerful change while showing the world and one another that it does, indeed, get better. 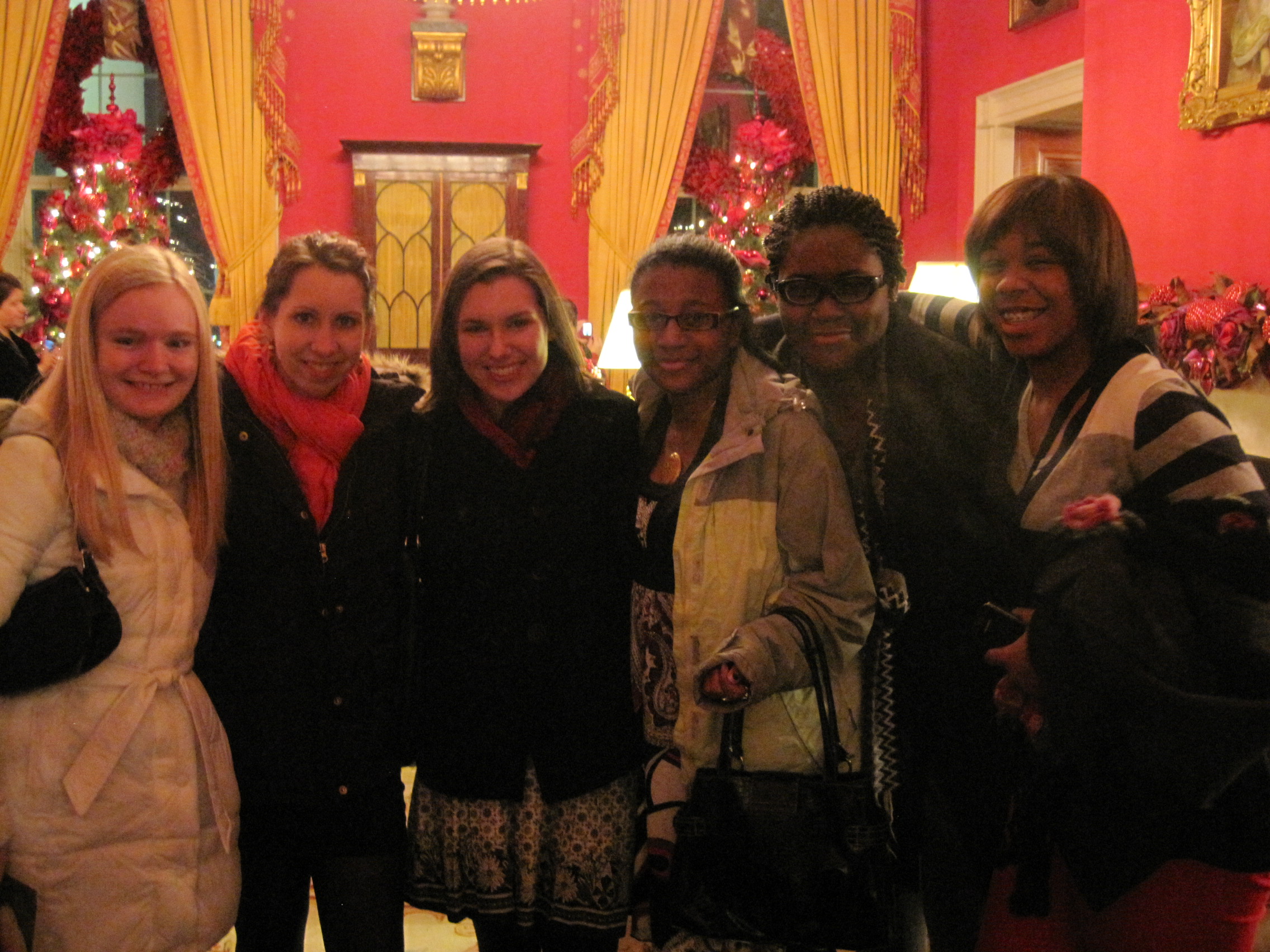 The Trevor Project is determined to end suicide among LBGTQ youth by providing resources and a nationwide, 24 hour hotline.  If you are considering suicide or need help, call: 866-4-U-TREVOR (866-488-7386).

BullyingInfo.org is a project of the Interagency Working Group on Youth Programs (IWGYP) focused on providing tools and resources for youth, parents, teachers and mental health providers to prevent and address bullying.

It Gets Better Project

President Obama’s video is just one of thousands of videos submitted by people across the country to inspire and encourage LGBT youth who are struggling.  You can watch more videos at ItGetsBetterProject.com.  Please click here to watch the "White House Staff: It Gets Better" video.

For even more information and resources visit or call: