"An Historic Night for Women's Sports" 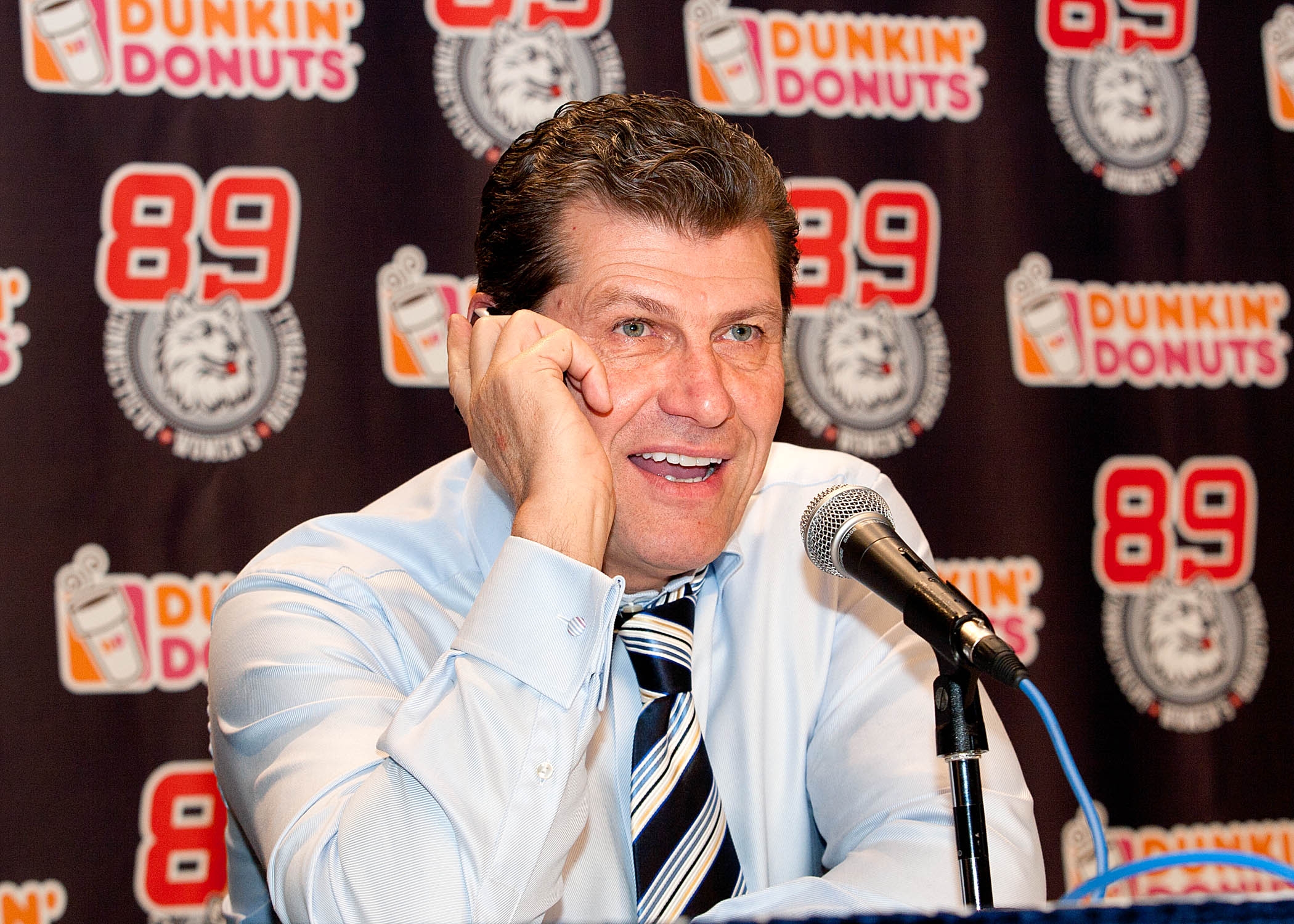 Last night President Obama congratulated UCONN Huskies women’s basketball team, Coach Geno Auriemma, on winning eight-nine (89) in a row and breaking the all-time NCAA Division I basketball consecutive win record of 88 games, formerly held by the UCLA Bruins’ and coach John Wooden. Coach Auriemma and the women athletes have fought hard for their success on and off the court, and their efforts have brought them to a legendary status.

I watched the historic game with my family, and we were elated that the Huskies Coach and athletes achieved this feat, which is giving so much deserved recognition to women's basketball.  I played basketball at Dartmouth College, and even today, women’s sports struggle for credibility and support.  This record is a huge achievement not only for UCONN, but for women’s sport in general. The Obama Administration has strengthened Title IX enforcement in order to provide equal opportunity for women athletes.

The President takes basketball very seriously, as most people know by now.  His recognition of Coach Auriemma and his team was heartfelt and genuine.  The President also sincerely advocates for women’s sports; not only because he is the father of two wonderful daughters, but because the UCONN women’s teams are excellent role models for young people everywhere.  The Huskies are great athletes on the court, and their 100% graduation rate is further proof of the solid character and drive of the outstanding individuals who wear the Husky uniform.

Congratulations to Coach Auriemma and the UCONN Huskies for making a place in history among the legends of college basketball and for setting such a high standard in American sports. Last night was an honorable time for basketball and a proud moment for women everywhere.