At the United Nations Security Council, Young People Speak Up 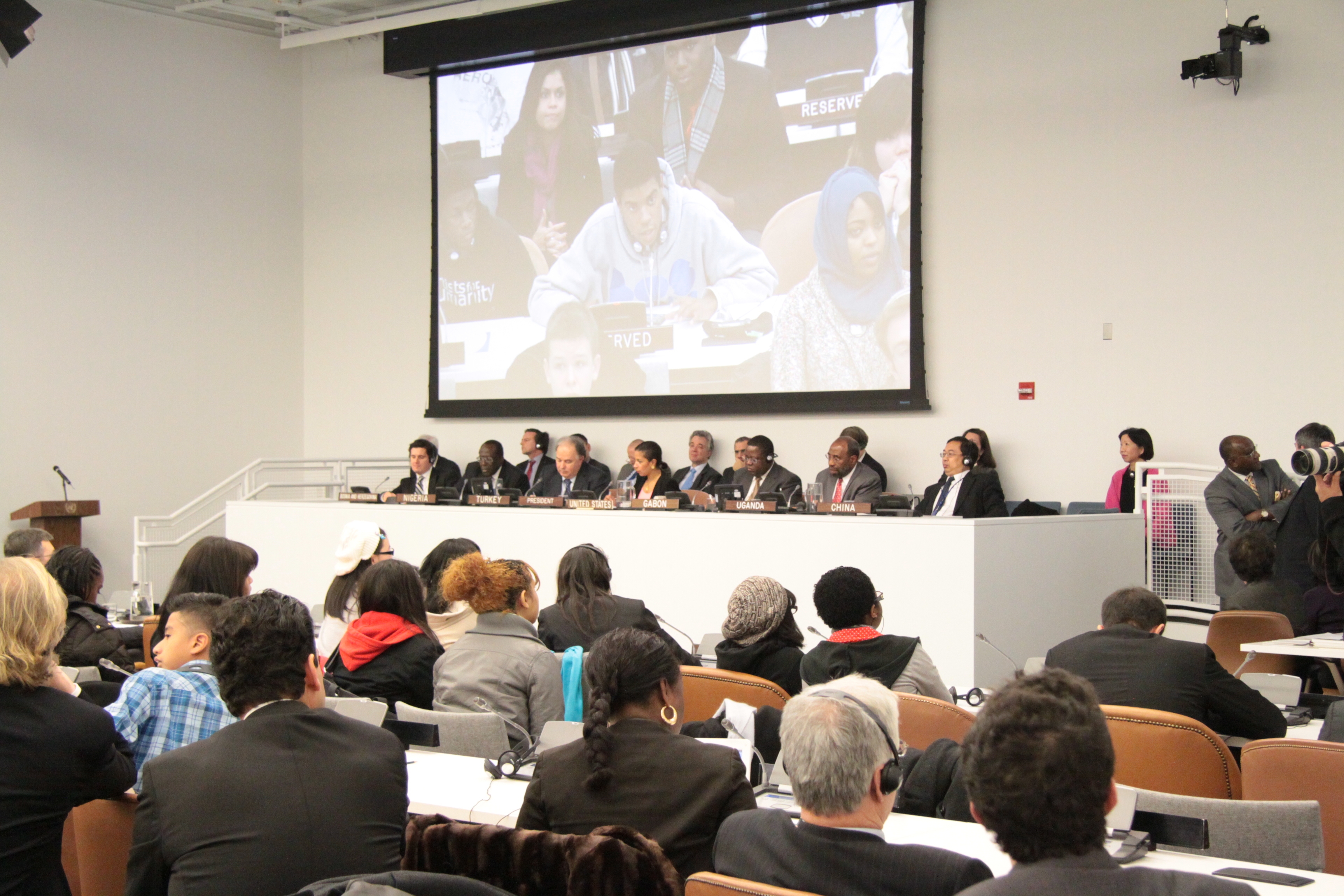 On December 21 at the United Nations, Ambassador Susan E. Rice presided over an unprecedented meeting between the United Nations Security Council and a packed house full of young people representing China, Austria, Japan, and the four corners of the UN’s own diverse back yard – Lower Manhattan, Harlem, Brooklyn and Queens.

The subject of debate? Future threats to global peace and security.

More than four months had passed since President Obama kicked off a forum with young African leaders by reasoning that the world’s young people – “who are going to be providing the energy, the new initiatives, the new ideas” – deserve a seat at the table.

With “Voices of a New Generation,” which began with an appeal by Ambassador Rice to send videos and essays on matters of peace and security, the United States introduced the same concept within the halls of the United Nations.

“Your lives are being shaped and sculpted by a world of challenge and change,” Ambassador Rice said in her opening remarks on Tuesday. “And by bringing your voices into this room, we remind ourselves not only that real lives are at stake in our deliberations. We remind ourselves that we, the grown-ups, are only the temporary stewards of the Earth, and that we owe it to you, the next generation, to provide a more peaceful world of growing prosperity, equality, democracy, and opportunity.” 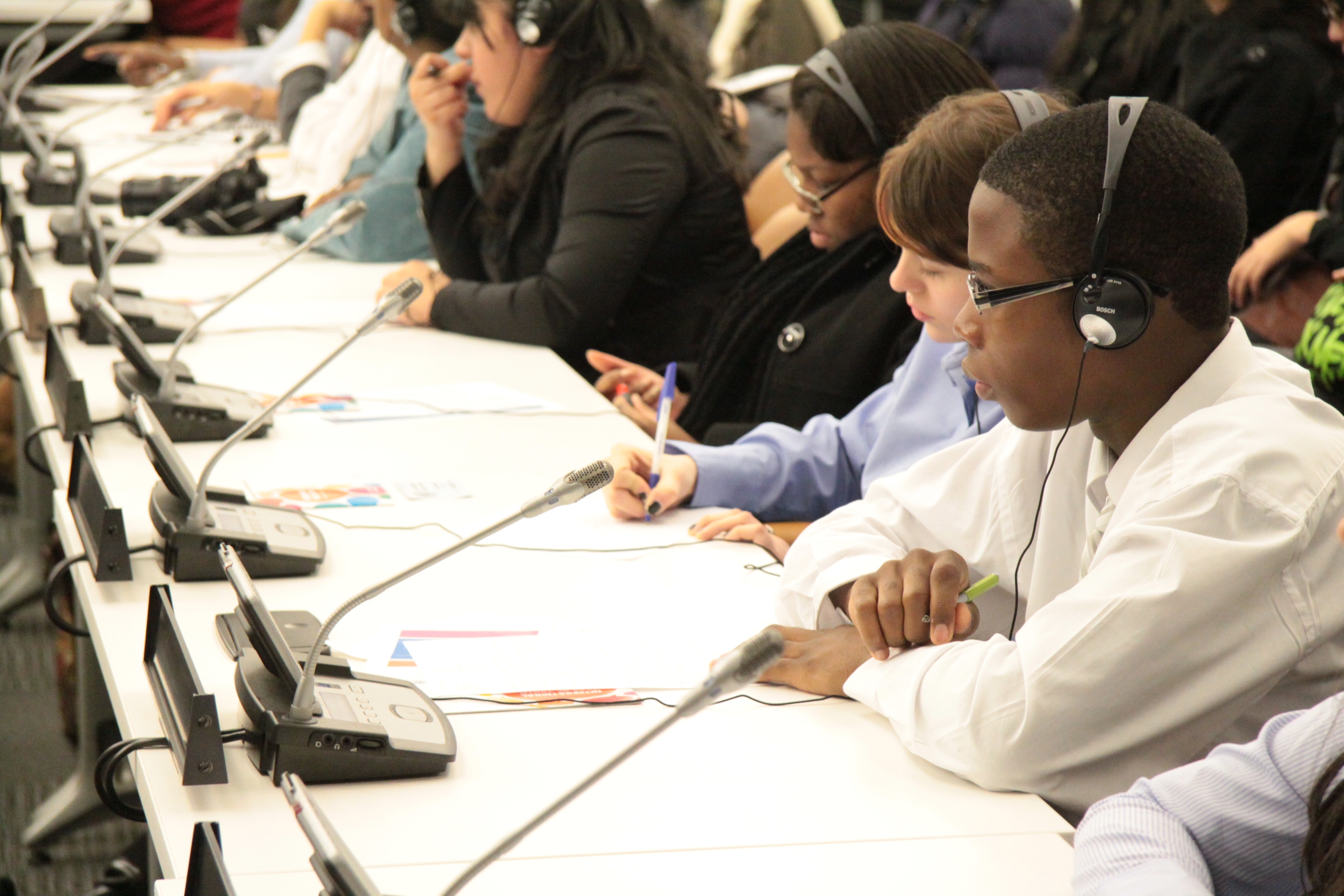 Students listen as members of the UN Security Council speak during a meeting with young people in New York City. December 21, 2010.

Ambassador Rice then introduced three videos, concluding a two-week-long review of more than 900 entries from more than 90 countries. They belonged to:

Responding to the videos, Council members addressed the concerns of these young people: the link between economic development and security, the persistence of gender inequality, the root causes of terrorism. Later on in the program, she introduced a video montage of submissions from 13 others who were exceptionally original and relevant to the matters at hand. You may view the video montage here.

“I hope this is not the last time that the Security Council has the opportunity not just to hear from young people,” Ambassador Rice said, “but to work on behalf of young people, very consciously and very directly.”