5 Post-Election Achievements You Should Know About

As the President said, it’s been the most productive post-election period we’ve seen in decades, capping off two of the most productive years in the history of Congress. Democrats and Republicans came together and made progress on some very big and important issues. Here are five post-election achievements you should know about (and so should your friends, family and neighbors): 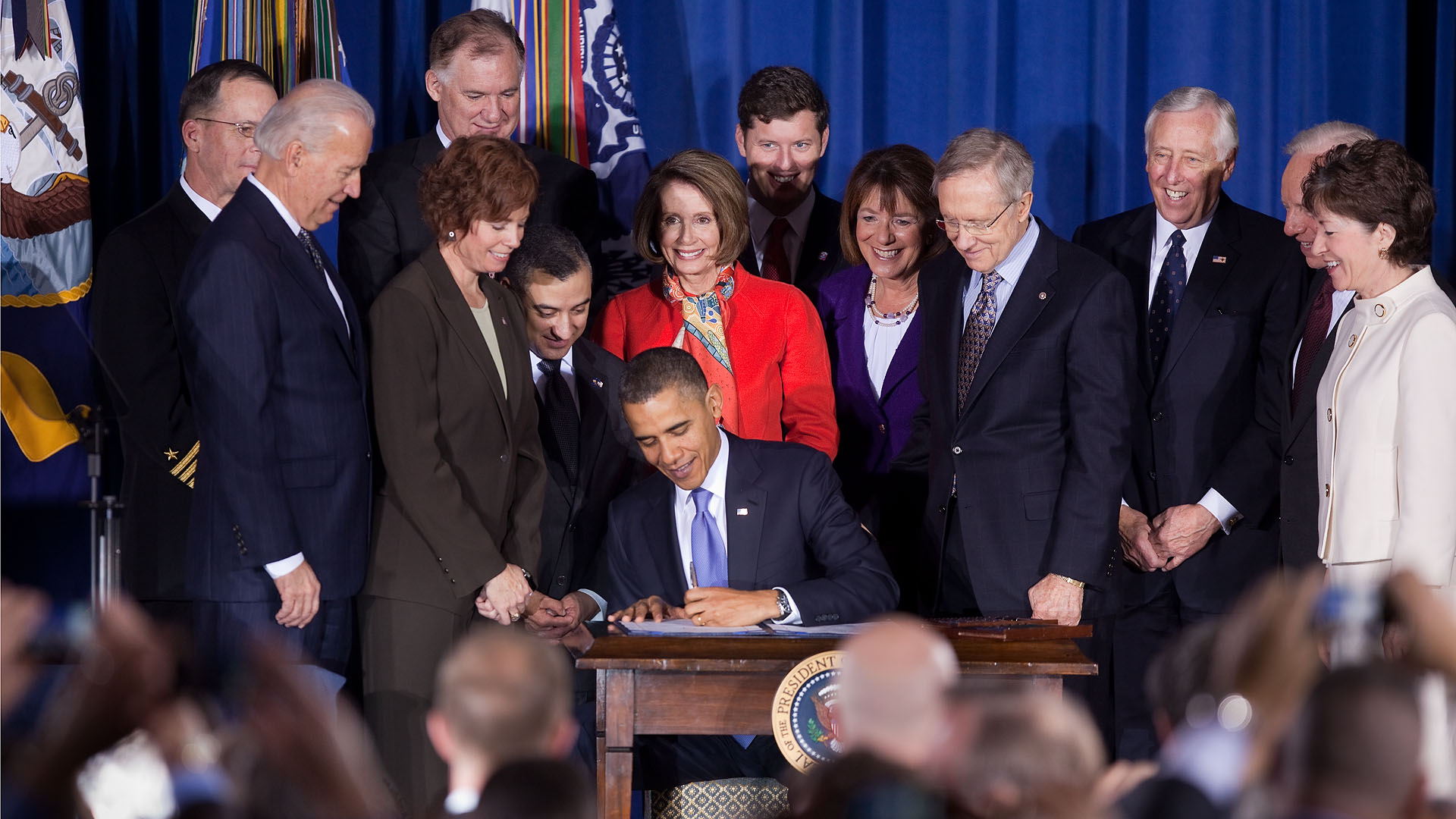 2. Got the New START Treaty Through

The most significant arms control agreement in nearly two decades was passed in a bipartisan fashion. In doing so, we’ve strengthened American leadership on non-proliferation issues, reinforced our relationship with a vital ally, and made our country safer. 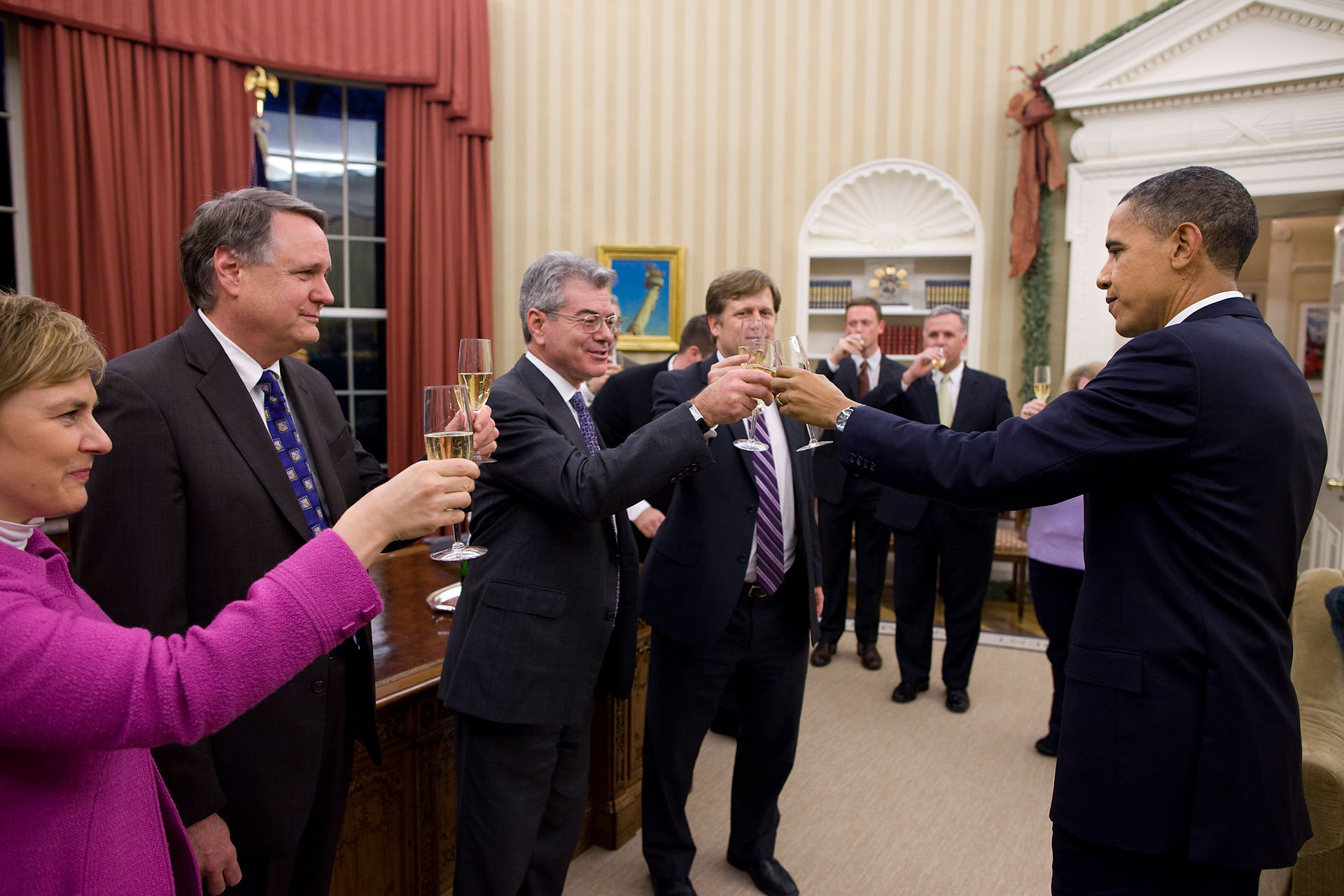 President Barack Obama shares a toast in the Oval Office with the members of his National Security Staff who worked on the New START nuclear arms control agreement, Dec. 22, 2010. (Official White House Photo by Pete Souza)

The package will spur jobs, businesses, and growth. While not everyone was happy with every part of this package, the bipartisan support it received indicates that when taken as a whole, this is a good deal for the American people and the American economy. And economists across the political spectrum agree. 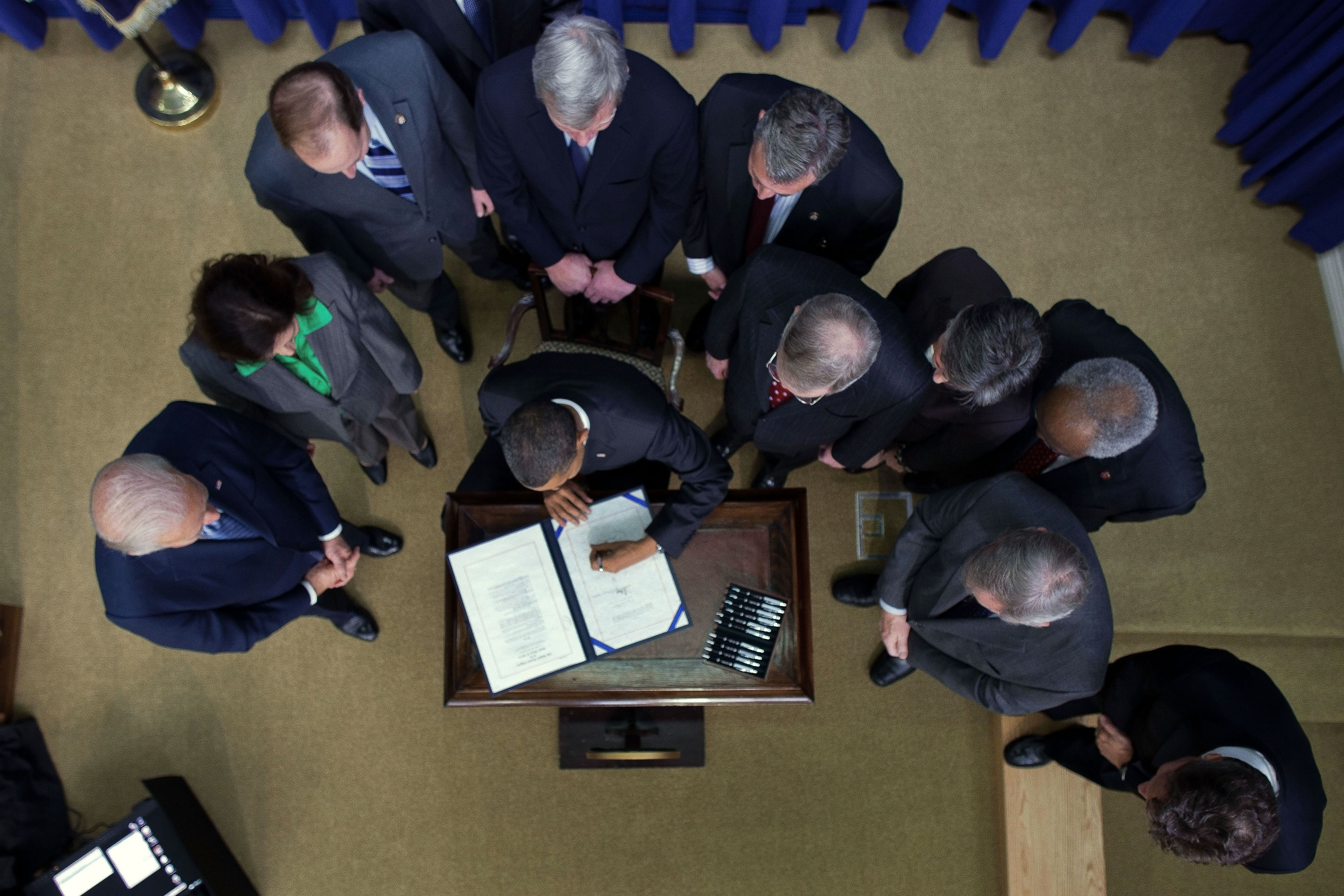 It constitutes the biggest upgrade of America’s food safety laws since the Great Depression.

It will help cover the health care costs of the first responders who rushed to the World Trade Center to help, and inhaled toxic air as a result. 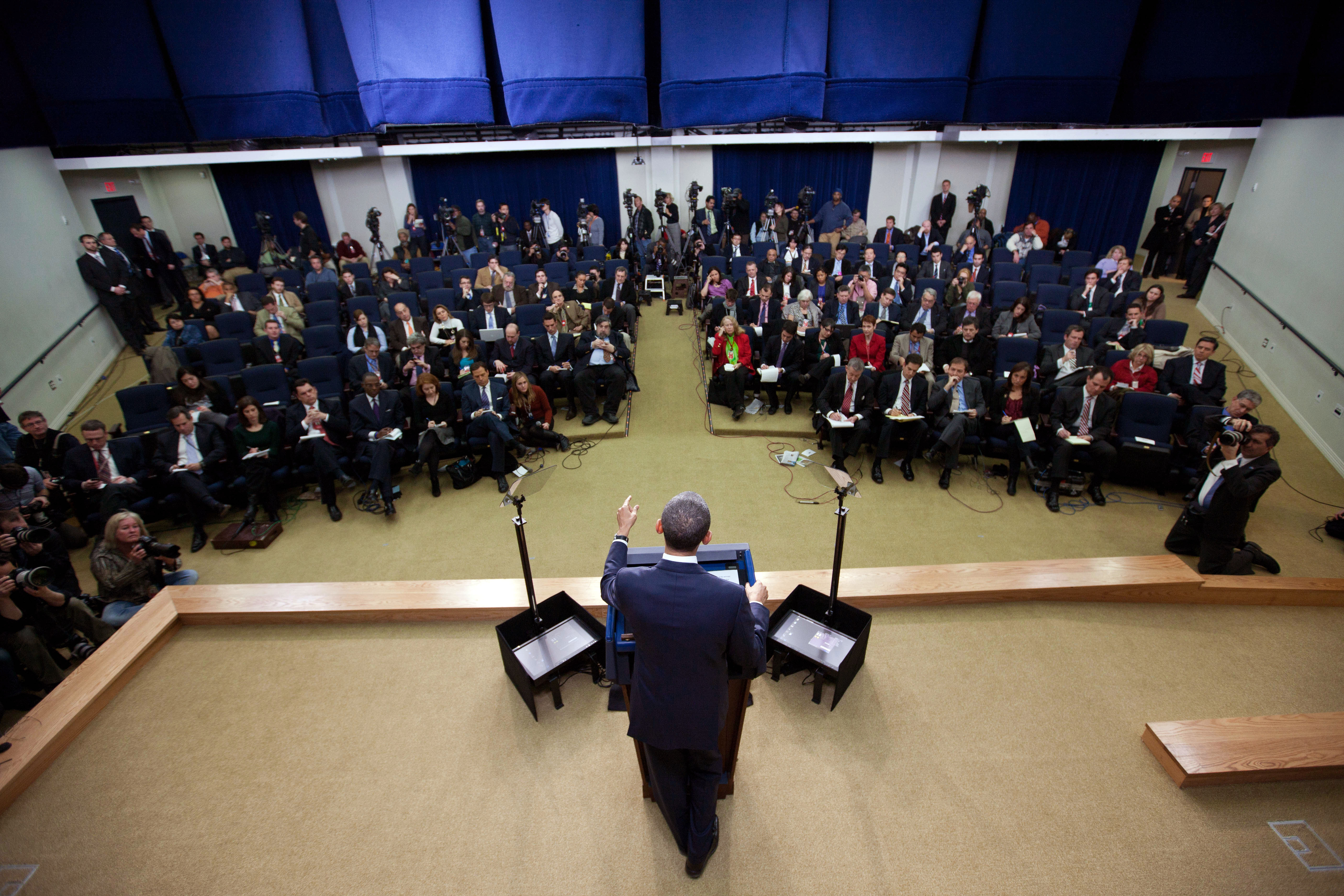 While we’ve made significant achievements, it’s true that we didn’t get everything done. The President is disappointed that Congress wasn’t able to pass the DREAM Act or come together around a budget to fund our government over the long run.

Despite these setbacks, the past few weeks have proven that Washington is not doomed to gridlock. “I know there will be tough fights in the months ahead,” said President Obama, “But my hope heading into the New Year is that we can continue to heed the message of the American people and hold to a spirit of common purpose in 2011 and beyond. And if we do that, I’m convinced that we will lift up our middle class, we will rebuild our economy, and we will make our contribution to America’s greatness.”