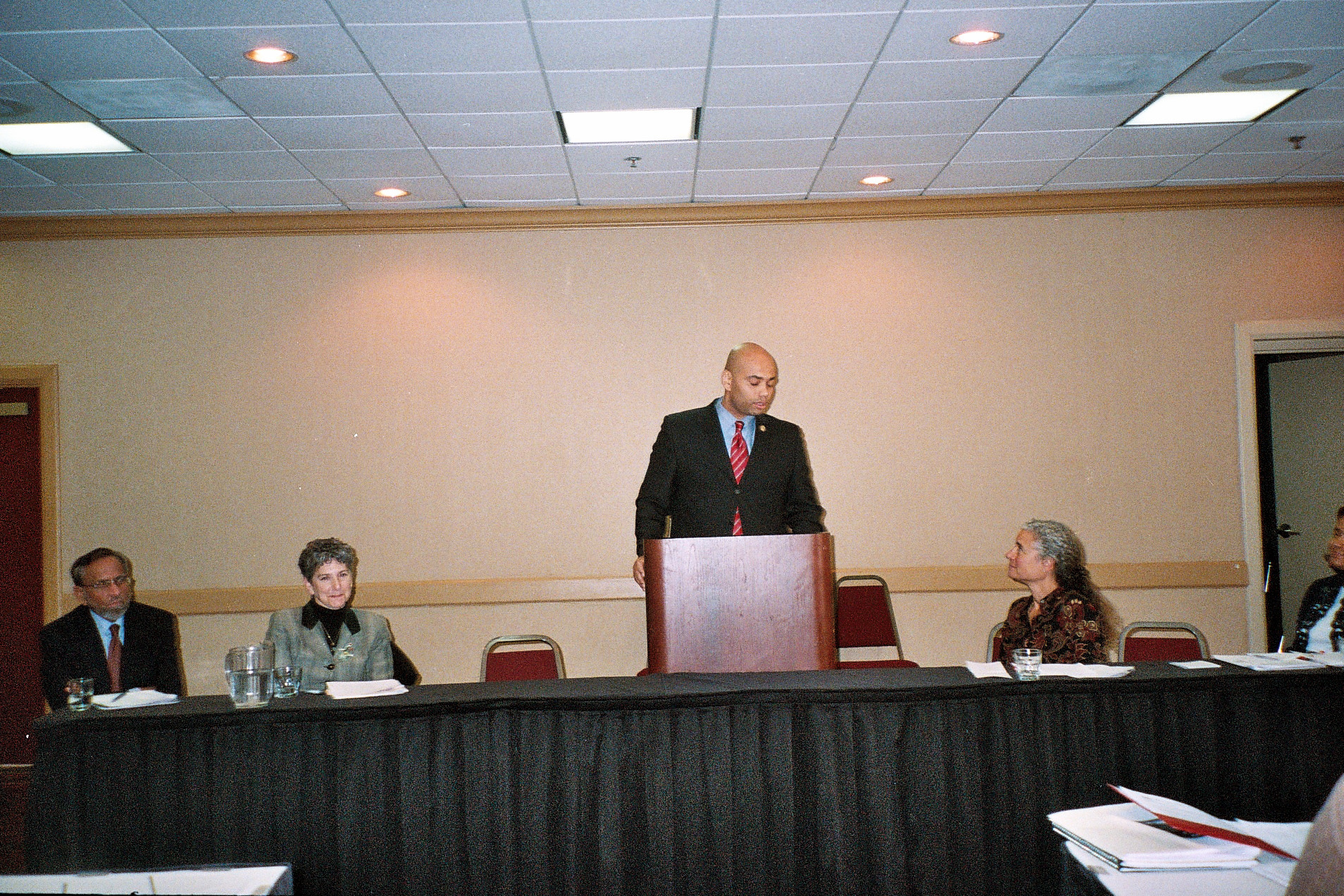 On Friday, December 10th, 2010, I had the unique opportunity to participate in the 13th Annual National Church Burning Status Conference with representatives from the Atlanta FBI, ATF and US Attorney’s Office.   We heard testimony after testimony from faith-leaders whose congregations had been burned to the ground by arsonists.   Although the group was founded in 1997 to assist the victims of burned churches, over the years the group has expanded to not just working with victims of church burnings, but they are also partnering with groups like:

Today the group is a multi-racial, interfaith coalition of clergy, laity, partners and friends who work diligently to provide ongoing support to victims of the burning and bombing of places of worship in the U.S.   Being at the conference was a special moment for me, because in 1997 when the groups was being founded, I along with a group of African American and Jewish undergraduates and faculty members from Boston University travelled to Birmingham, AL as part of an alternative spring break to help rebuild a burned church.

For more information about the National Coalition for Burned Churches visit www.nomoreburnedchurches.org  or to read more about the Department of Justice’s response to church arson.

If you would like to comment about this posting or to receive more information, email partnerships (at) ojp.usdoj.gov.