January 7, 2011 at 11:57 AM ET by Terry Monrad
Twitter Facebook Email
Summary:
DHS Center for Faith-based and Community Initiatives changes its name to align with the White House Office of Faith-based and Neighborhood Partnerships.

The Obama Administration created the White House Office of Faith-based and Neighborhood Partnerships in an effort to serve Americans in need through the development of partnerships between the federal government and faith-based and neighborhood organizations.

The White House Office coordinates the work of all twelve federal centers. The DHS Center is part of the FEMA Office of the Administrator and is housed at FEMA Headquarters but spearheads faith-based and neighborhood partnership efforts across all the DHS components.

“I share the President’s view that our Nation’s challenges - and FEMA’s mission - cannot be solved by government alone,” Fugate said. “We can only be successful if we cultivate strong partnerships with faith-based and community groups and truly integrate them as part of the team. Please continue to include David [Myers] and his team in meetings and communications with, or that relate to, faith-based, community, and neighborhood organizations.” 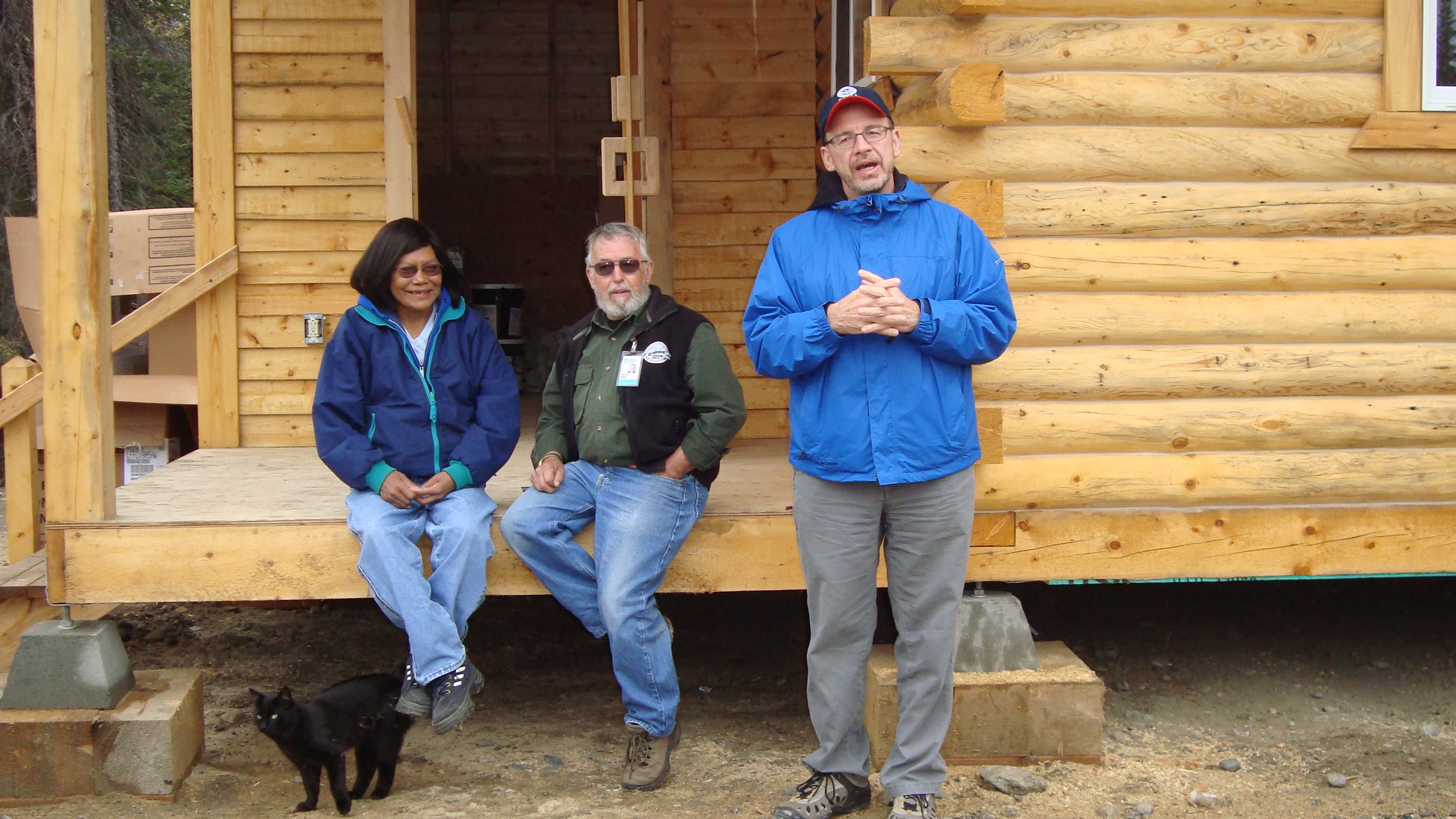 The DHS Center Director is David Myers, and can be reached at david.myers1 (at) dhs.gov.

If you have questions or comments about this posting please send an email to infofbci (at) dhs.gov.

Terry Monrad serves as the Executive Officer at the DHS Center for Faith-based and Neighborhood Partnerships.