Weekly Wrap Up: "We Will Not Rest"

Quote: “We will not rest until we have fully recovered from this recession and we have reached that brighter day,” said President Obama during his visit to Thompson Creek Manufacturing in Landover, Maryland to see an example of a company that is beginning to thrive, and to hear what role his Administration's actions have had. Watch the video. See the latest jobs chart. 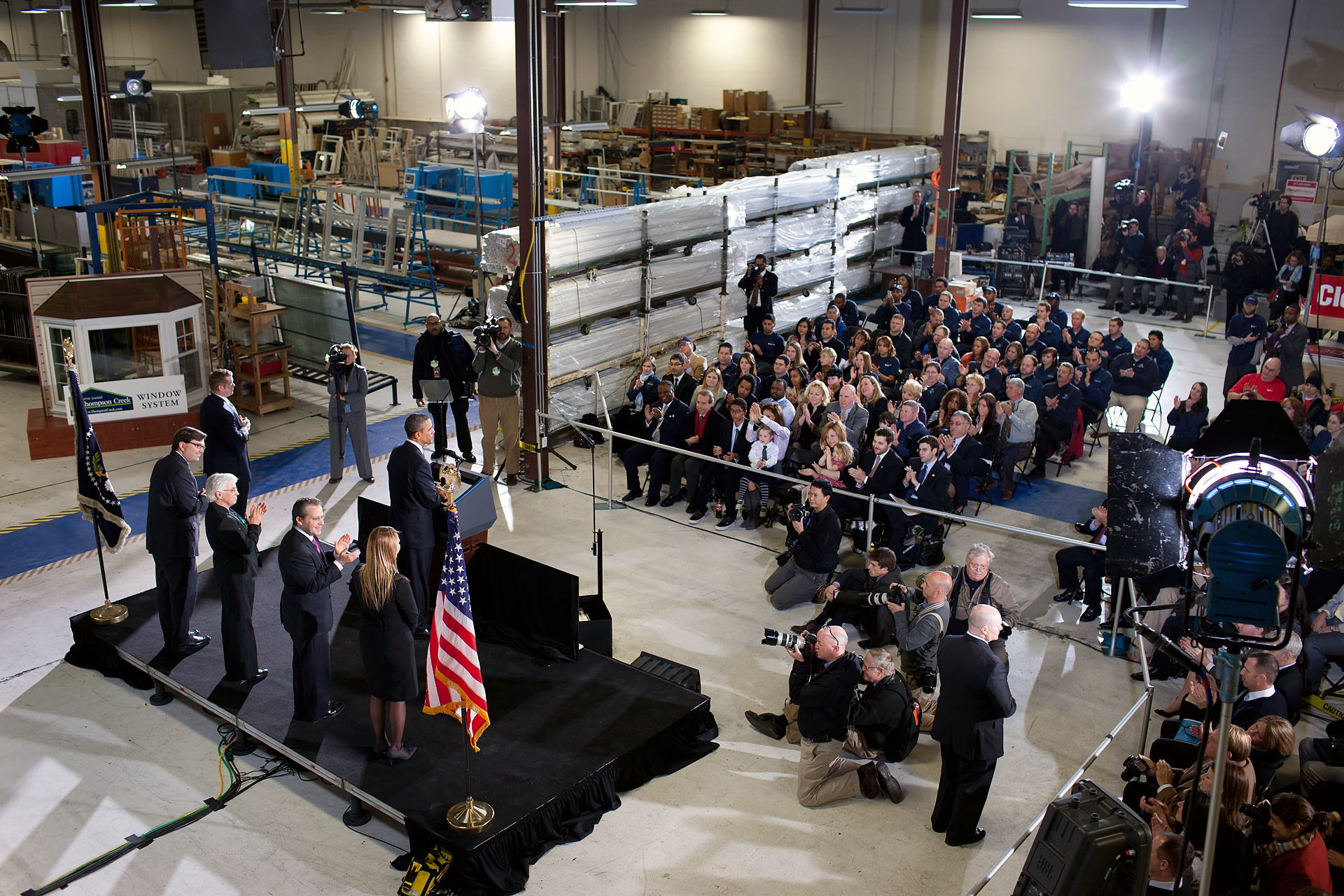 New Chief of Staff: President Obama explains why Bill Daley is the right person to take the reins. Watch the video.

Notable Number: 5. President Obama signs 5 bills into law that will protect environmental and public health, and help rebuild our economy on a stronger foundation. Read the post.

The Employment Situation: Austan Goolsbee, Chairman of the Council of Economic Advisers, explains the jobs numbers. Read the post.

The Future of @PressSec: Press Secretary Robert Gibbs answers the flood of questions that came in on what he's doing next. Watch the video.

White House Internship: The White House welcomes over 100 interns into 18 different departments across the Administration. Don’t miss your chance to apply. Learn more.