Following a long-scheduled bilateral meeting with President Nicolas Sarkozy of France, President Obama spoke again on the tragedy that unfolded over the weekend in Arizona.

PRESIDENT OBAMA:  We'll, I’m very grateful to have my dear friend, Nicolas Sarkozy, here.  And I think Nicolas has agreed that at the top I want to just make a few comments about the situation in Tucson, Arizona.

Obviously all of us are still grieving and in shock from the tragedy that took place.  Gabby Giffords and others are still fighting to recover.  Families are still absorbing the enormity of their losses.  We have a criminal investigation that is ongoing and charges that no doubt will be brought against the perpetrator of this heinous crime.

I think it’s important for us to also focus, though, on the extraordinary courage that was shown during the course of these events:  a 20-year-old college student who ran into the line of fire to rescue his boss; a wounded woman who helped secure the ammunition that might have caused even more damage; the citizens who wrestled down the gunman.  Part of what I think that speaks to is the best of America, even in the face of such mindless violence.

And so, in the coming days we're going to have a lot of time to reflect.  Right now, the main thing we're doing is to offer our thoughts and prayers to those who’ve been impacted, making sure that we're joining together and pulling together as a country.  And as President of the United States, but also as a father, obviously I'm spending a lot of time just thinking about the families and reaching out to them. 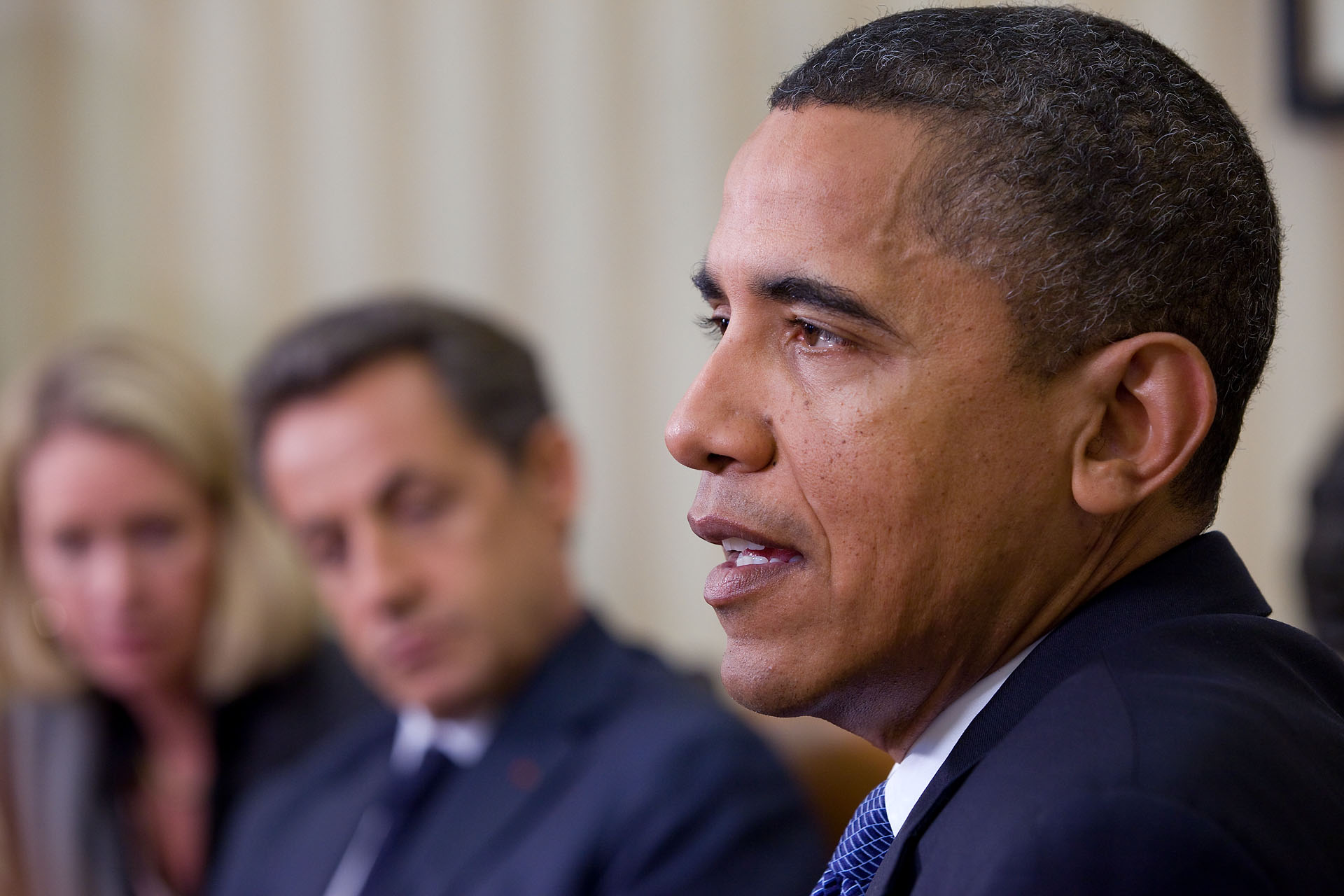