Honoring Holbrooke: "Because We Could Make a Difference..."

Few have left such a towering legacy as a face of America to the world as Richard Holbrooke, and the mourners at his memorial this afternoon -- from current and former Presidents to foreign heads of state to what might have been taken for America's entire diplomatic corps -- reflected that legacy.

President Obama began his remarks looking to the family that loved him:

To Kati, Anthony, David and Elizabeth, to all the friends and admirers of Richard, we come together to celebrate an extraordinary life.

That is the story of American leadership in the world.  And that is also the story of Richard Holbrooke.  He made a difference. 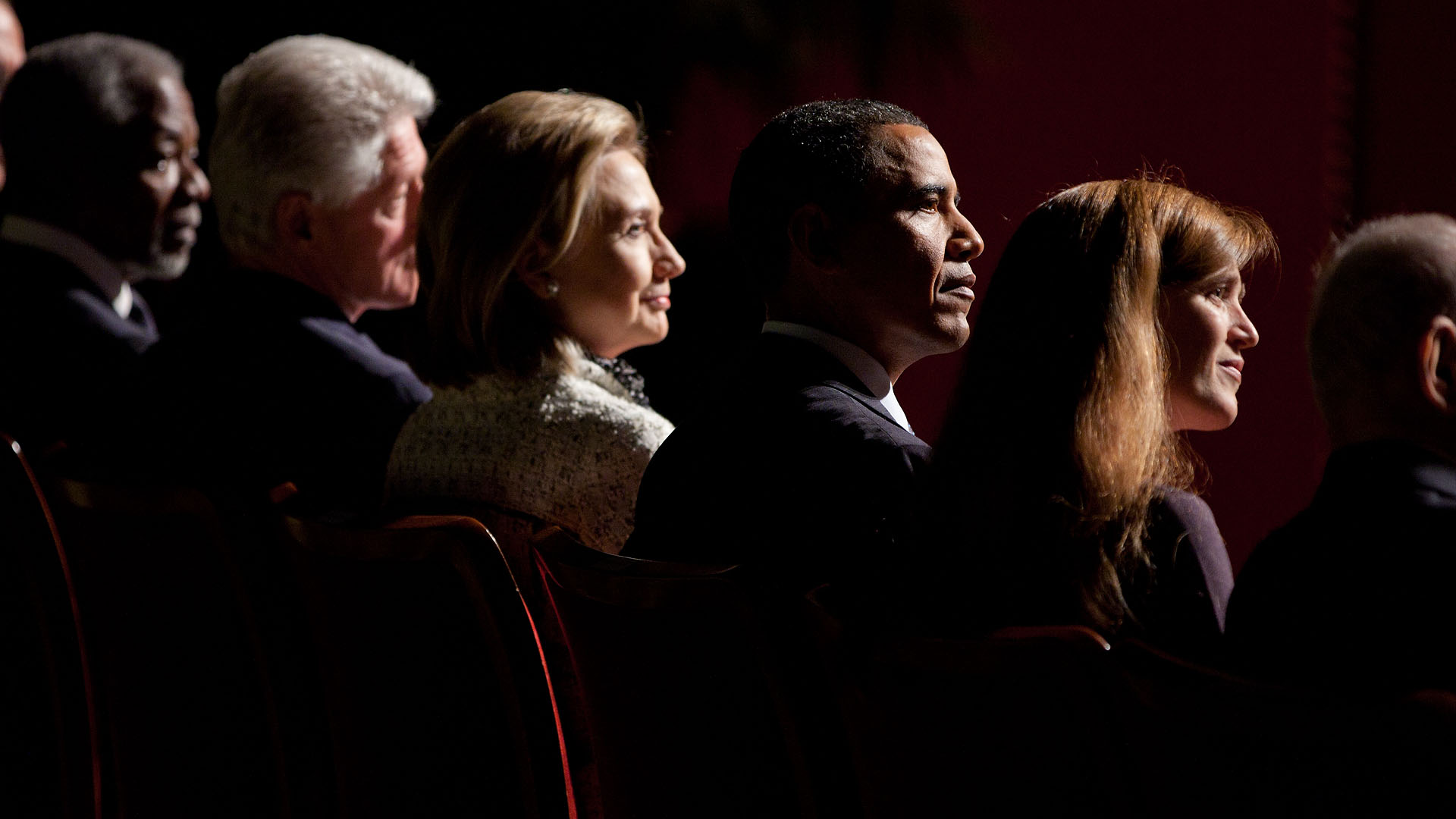 That story began in Vietnam where he served as a Foreign Service Officer, and criss-crossed the world making history as it went:

The list of places he served and the things he did reads as a chronicle of American foreign policy.  Speaking truth to power from the Mekong Delta to the Paris peace talks.

Paving the way to our normalization of relations with China.  Serving as ambassador in a newly unified Germany.  Bringing peace to the Balkans.  Strengthening our relationship with the United Nations.  And working to advance peace and progress in Afghanistan and Pakistan.

He understood American power, in all its complexity, and believed that when it is applied with purpose and principle, it can tip the scales of history.  And that coupling of realism and idealism, which has always represented what is best in American foreign policy, that was at the heart of his work in Bosnia, where he negotiated and cajoled and threatened all at once, until peace was the only outcome possible.

As to how we should recognize him in the decades and centuries ahead, the President announced the creation of an annual Richard C. Holbrooke Award to honor excellence in American diplomacy.  More than that, though:

Richard is gone now, but we carry with us his thirst to know, to grasp, and to heal the world around him. 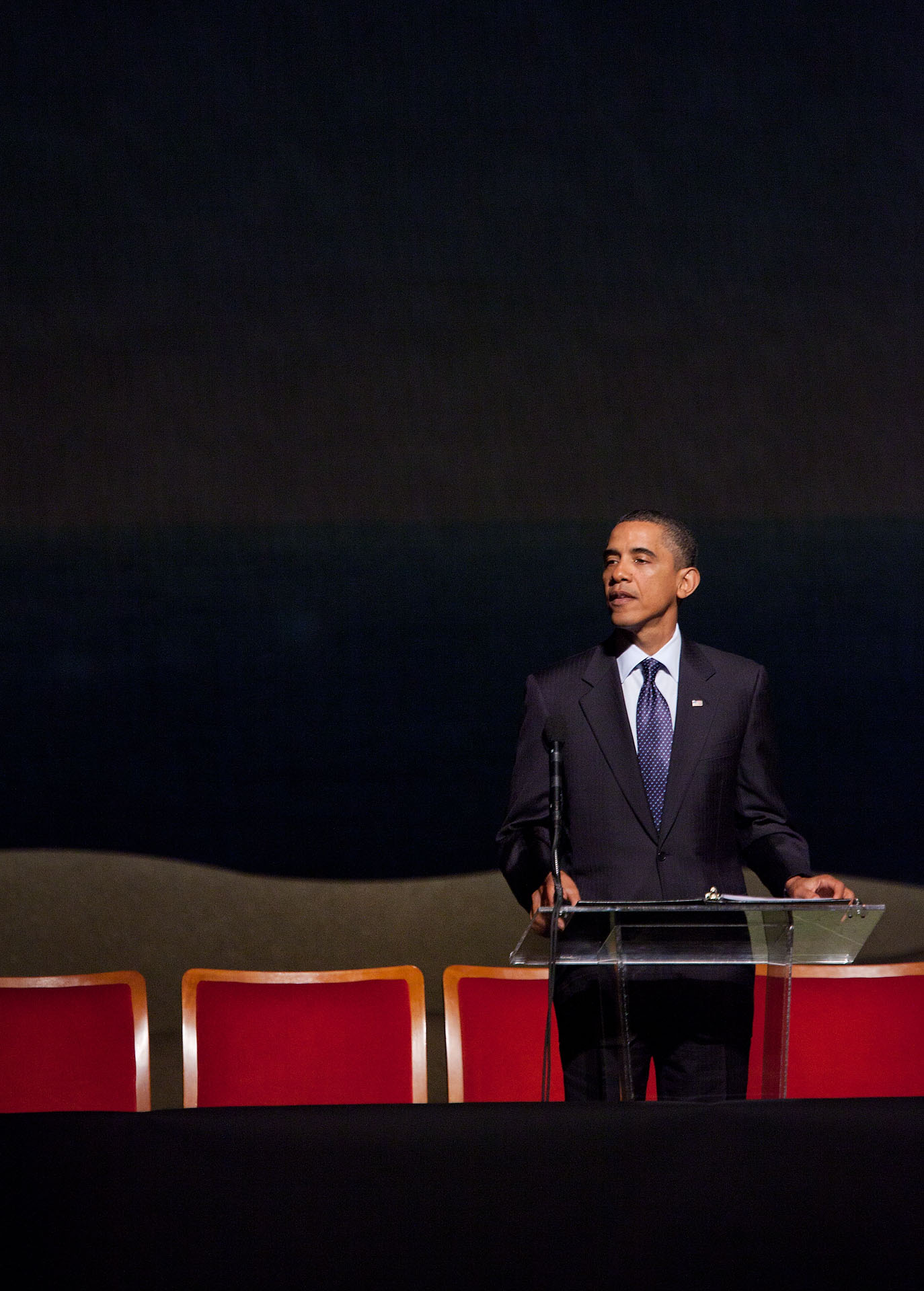