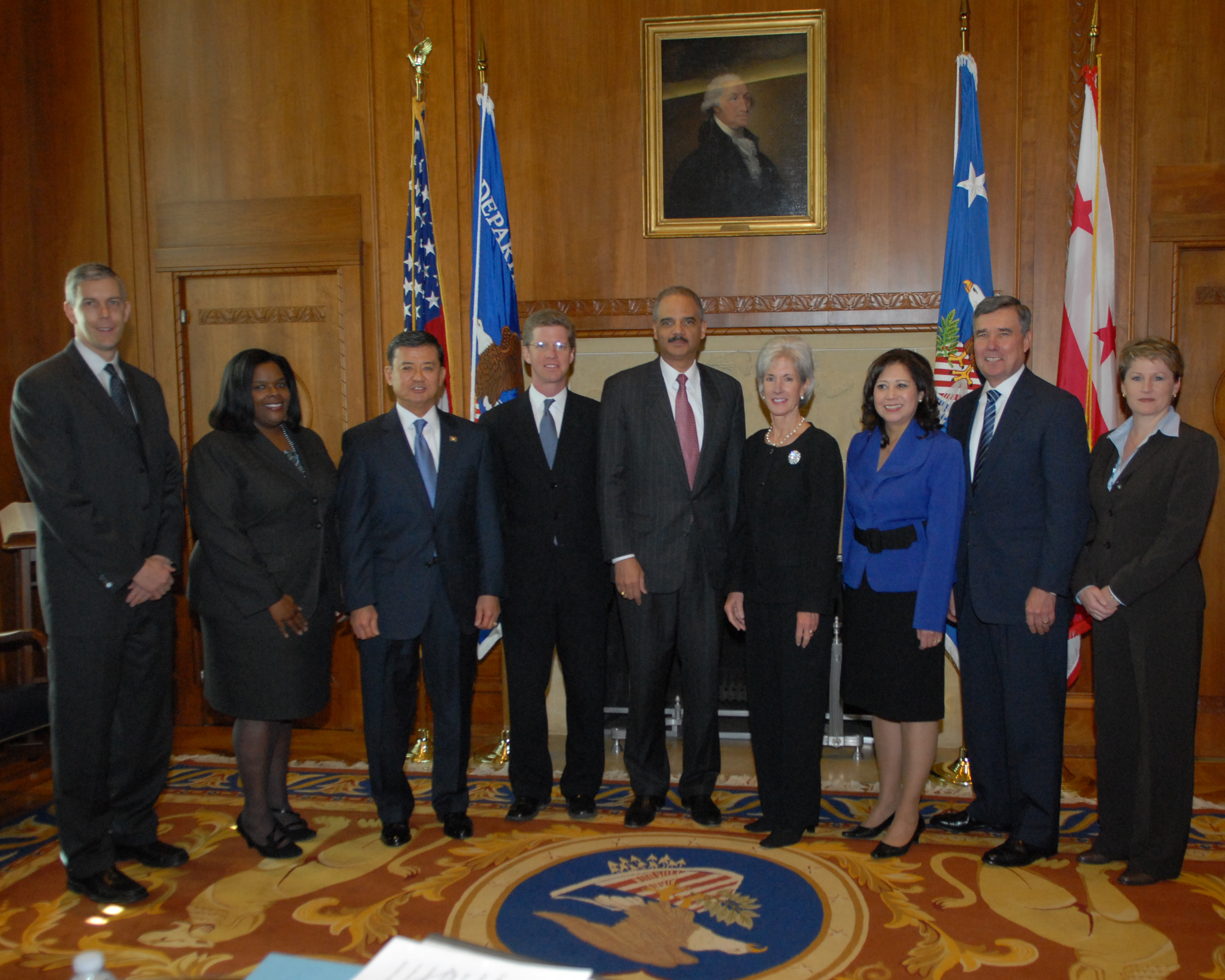 On January 5, 2011, I was privileged to participate in the inaugural meeting of the Cabinet-level Re-Entry Council convened by Attorney General Eric Holder.  As someone who has dedicated my career to Re-Entry issues it was wonderful to see so many Cabinet Level secretaries and other senior officials in the same room discussing what their agencies have done and are doing to increase public safety, reduce recidivism, and in doing so save taxpayer dollars.  Joshua DuBois the Executive Director of the WH Office of Faith-Based & Neighborhood Partnerships helped to lead the discussion and focused on the large role that faith- and community-based organizations play in prisoner re-entry efforts.

"Reentry provides a major opportunity to reduce recidivism, save taxpayer dollars and make our communities safer," Attorney General Holder said at the meeting.  "More than two million people are behind bars, and 95 percent of them will be released back into their communities.  By developing effective, evidence-based reentry programs, we can improve public safety and community well-being."

More information about reentry issues is at nationalreentryresourcecenter.org/ 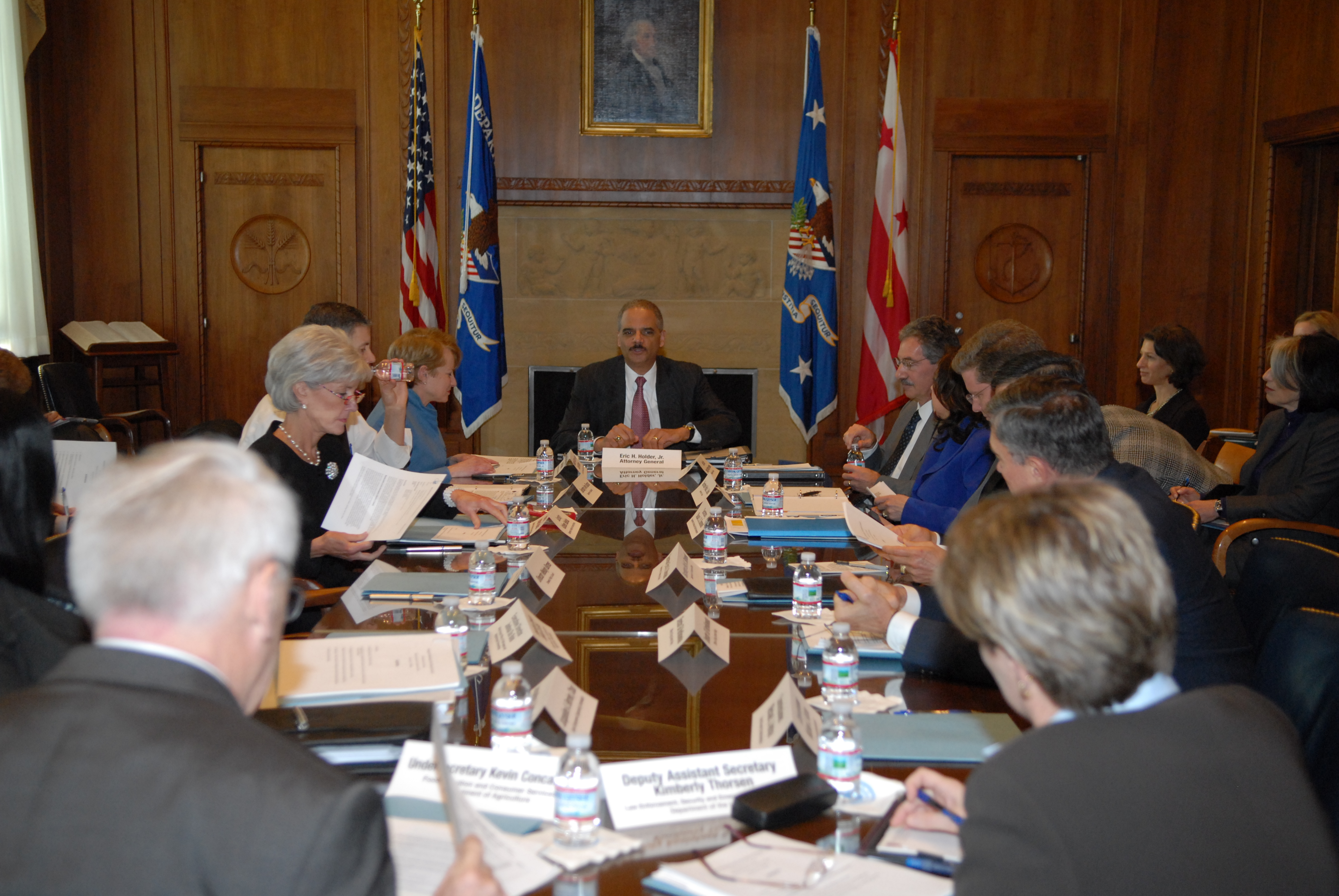