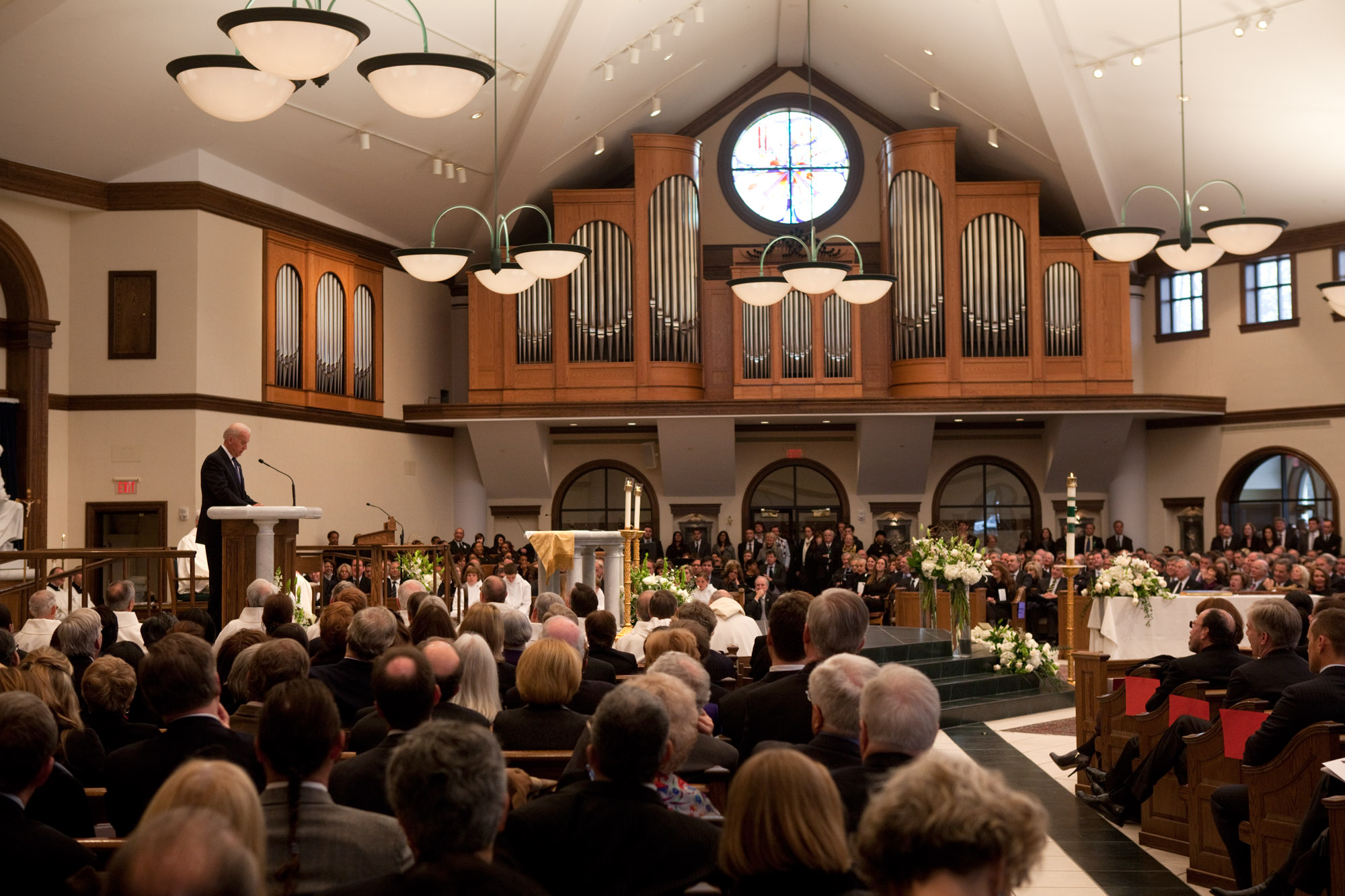 Since the passing of R. Sargent Shriver on Tuesday, the outpouring of emotion has befitted the life of the first director of the Peace Corps, a man who dedicated himself to his fellow men.  At his funeral mass today, those in attendance knew him best not just as a great humanitarian but as a great, reliable friend who was always up to make you laugh.  Throughout his eulogy, the Vice President spoke to Shriver's loving children:

"I think Dr. King captured the essence of -- from my perspective, anyway -- of Sargent Shriver, the essence of what I think your dad believed about our obligations to our fellow man, when Dr. King said, 'Everybody can be great, because anybody can serve.  You only need a heart full of grace and a soul generated by love.'

"Your father was a great man.  That is obvious, and history will show that.  But I believe the essence of your father, the wellspring of his greatness, was a heart that was teeming with love and a soul that was effusive and full of grace." 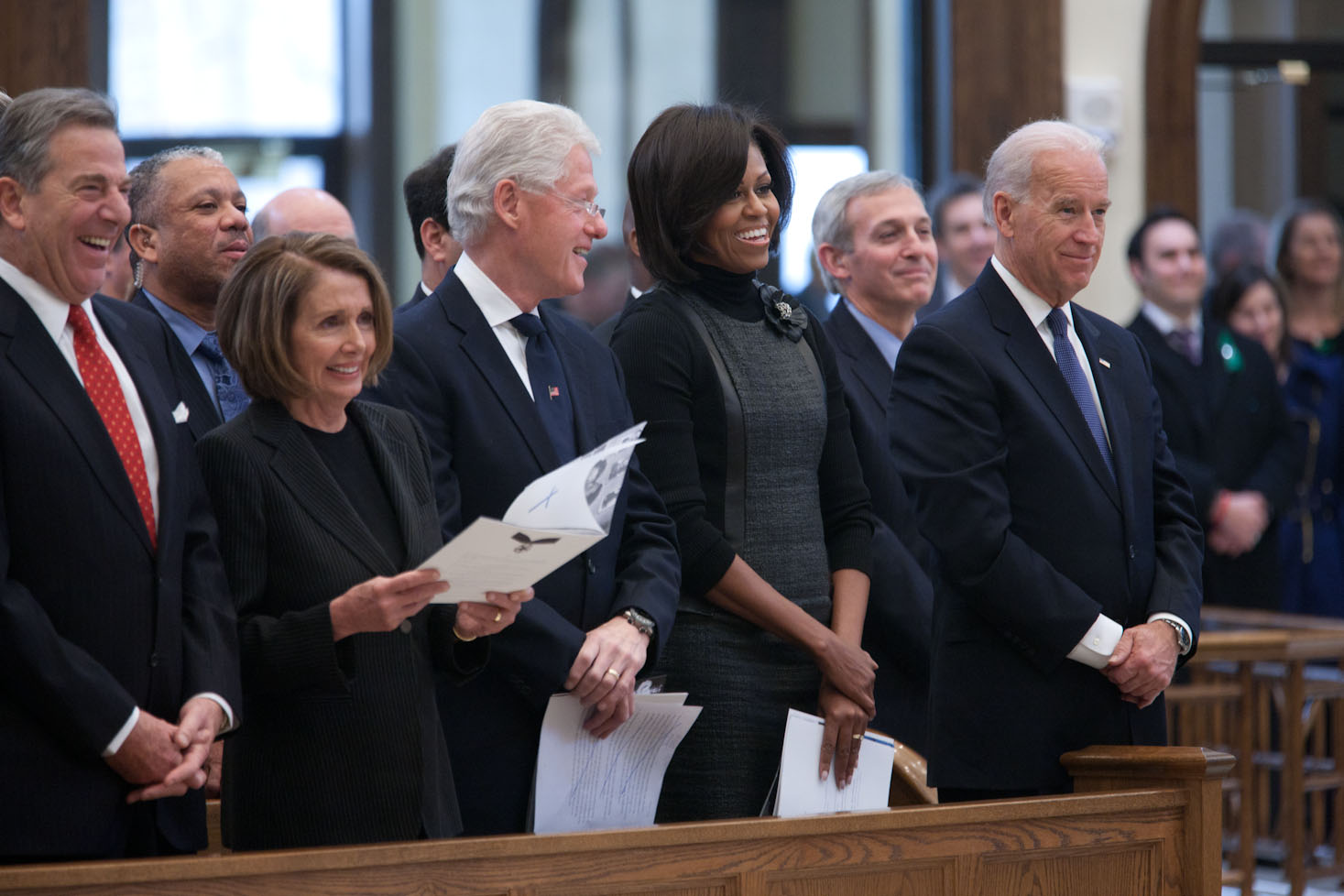 "He was a combination, a rare combination, of a rigorous and demanding mind and, what the poet William Butler Yeats called, 'a radical innocence' -- 'a radical innocence.' He had a heart that led him to see good things in all people and a heart full of wonder and curiosity, and a heart that was humble and devoted to others, totally devoid of selfish motivation and literally; one that overflowed with unbridled optimism, a heart, as Dr. King said, 'full of grace.'" 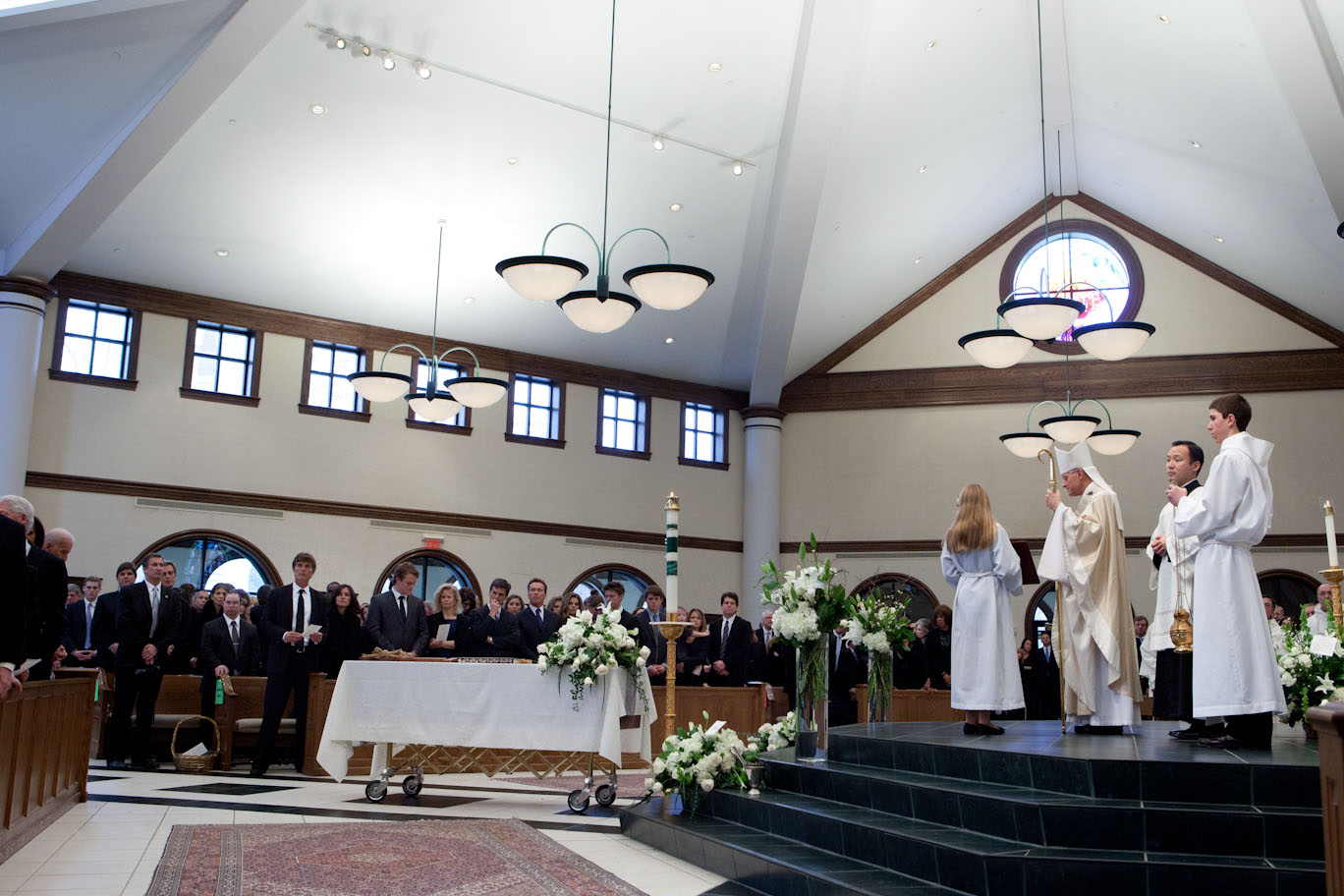 "He said something so self-evidently true, but I never heard it stated by anyone before like he stated it. He said, 'It is well to be prepared for life as it is, but it is better to be prepared to make life better than it is.'

"Your dad not only was prepared to make life better than it was, he made it better than it was for literally millions of people around the world. Pray God, that legacy will continue to inspire and ennoble us. But after hearing -- after hearing the children today, I have no doubt that that same notion, that same principle of being prepared, but prepared to make it better is still alive and well in the Shriver clan." 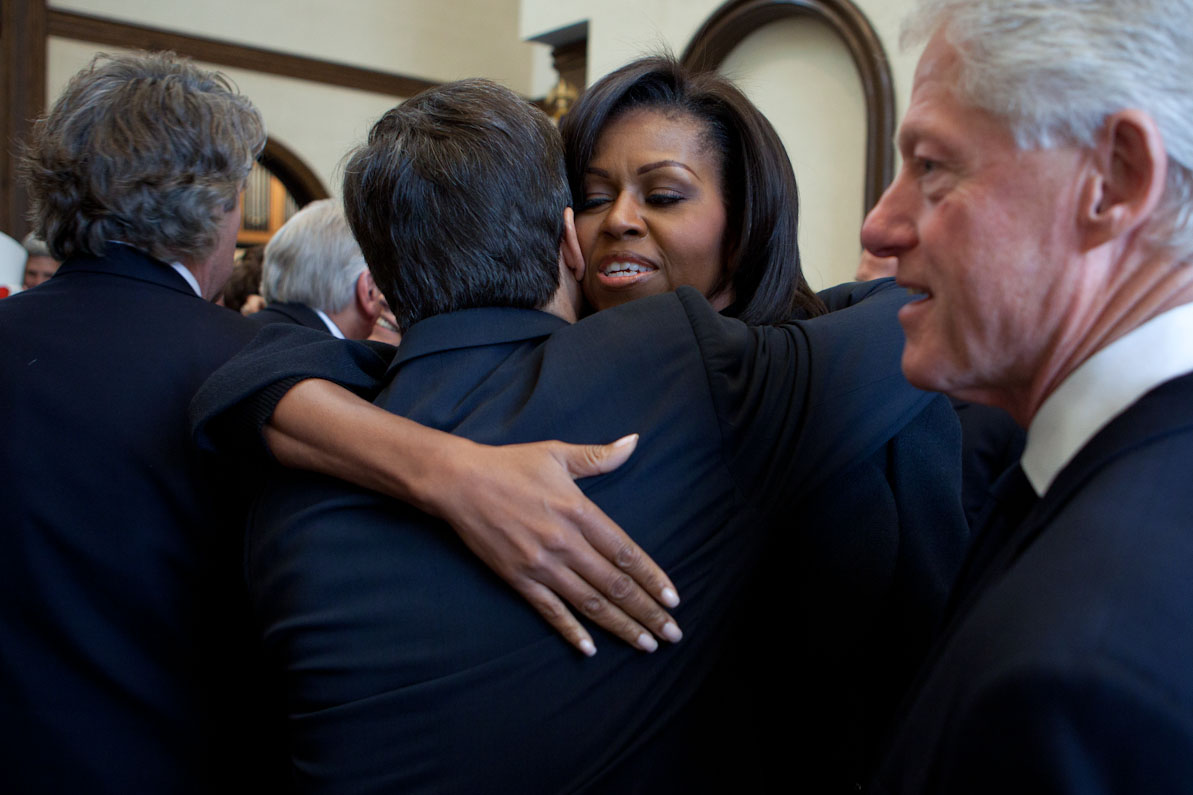 "Well, as you can tell in this church today, we loved your dad too. To use Shakespeare’s words, 'His life was gentle, and the elements so mixed in him that nature might stand up and say to all the world, this was a man.' Thank God we had him."