January 26, 2011 at 6:37 PM ET by Brian Levine
Twitter Facebook Email
Summary:
Vice President Joe Biden traveled to Greenfield, IN to visit a manufacturer of advanced batteries who can help the country meet President Obama's goal to put one million advanced technology vehicles on the road.

Last night, President Obama set a goal of making the United States the first country in the world to put one million advanced technology vehicles on the road. This goal is part of the President’s plan to rebuild our economy by investing in innovation to create the jobs and industries of the future. 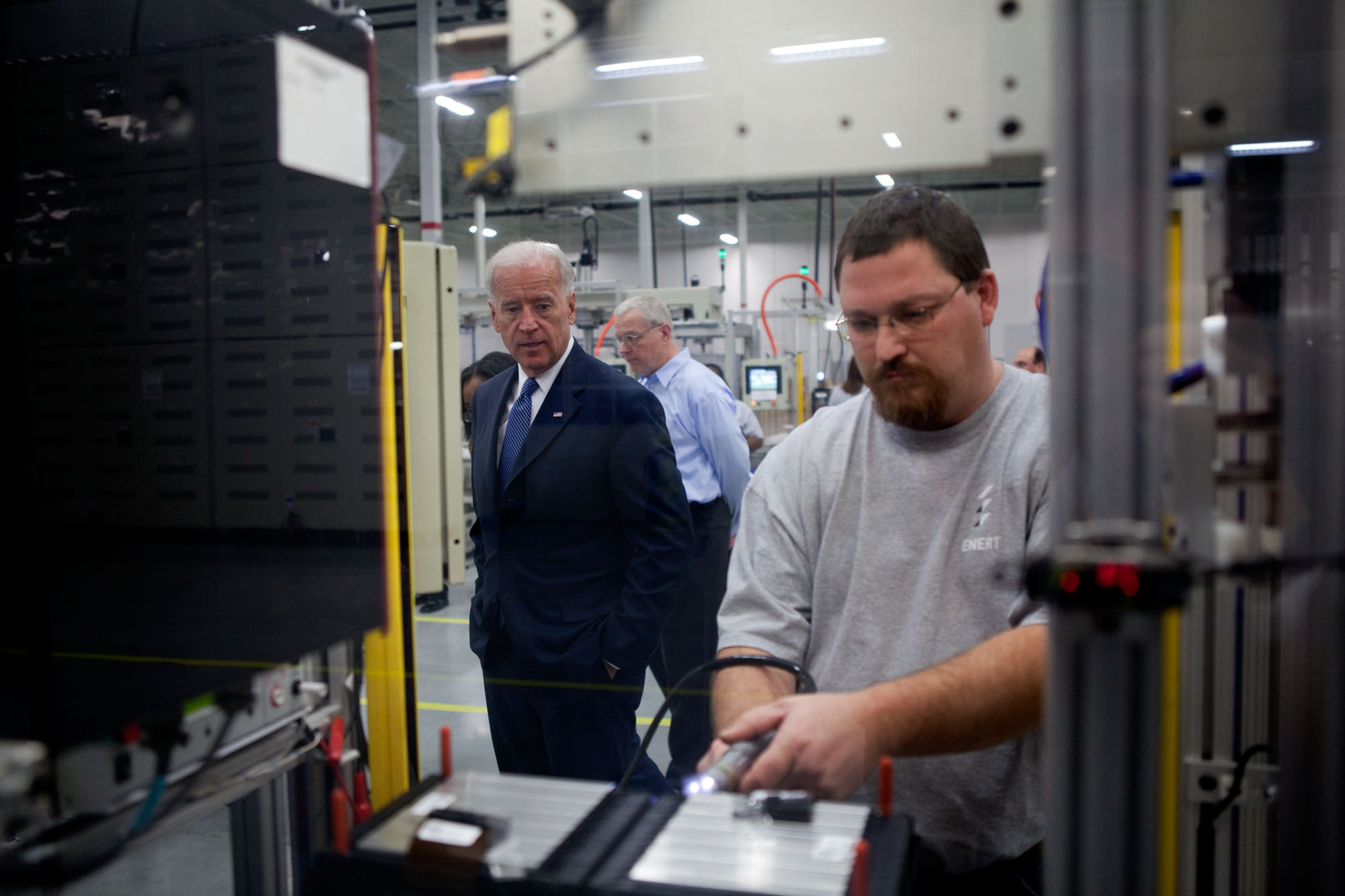 Today, Vice President Biden visited Ener1, Inc., a manufacturer of advanced batteries for electric vehicles, in Greenfield, Indiana to announce our plan to reach this one million vehicle goal by 2015. The facility that the Vice President visited would not exist if not for a $118.5 million grant from the Department of Energy, which was part of a $2.4 billion Recovery Act investment in electric vehicles . Ener1 added 120 jobs across the company in 2010 and the future looks bright. They expect to expand the manufacturing and assembly operation in Greenfield from 80 workers today to over a thousand by the start of 2013.

The Vice President got a first-hand look at Ener1’s assembly line and had a chance to chat with several workers. The Vice President was introduced by Wendy Howard, a mother of three, who joined Ener1 after being laid off from her previous job. Wendy proudly said that she now makes "hi-tech batteries for electric cars that don’t disturb the environment and don’t drink up oil that we don’t have." 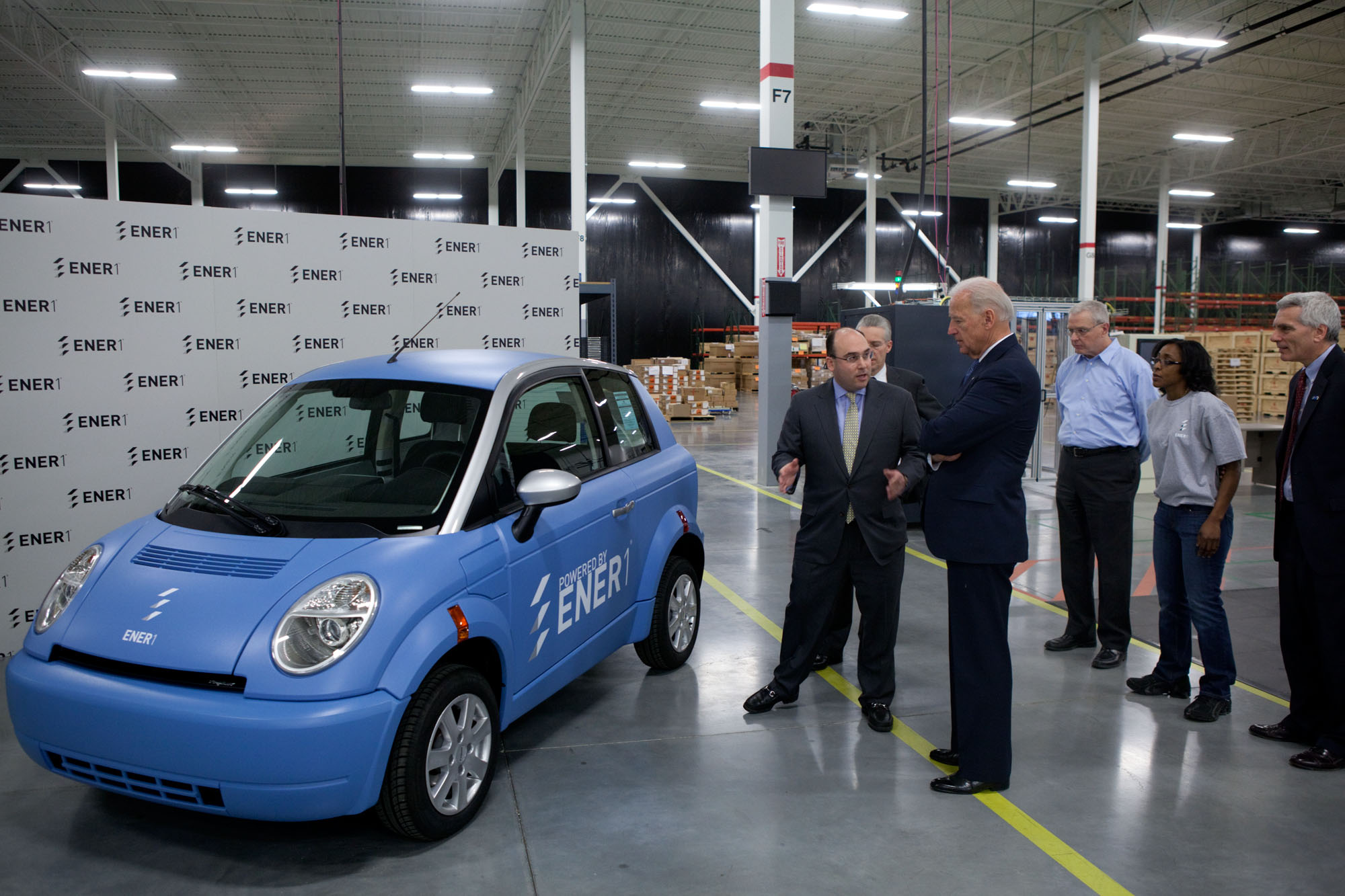 Wendy and her co-workers at Ener1 will surely benefit from the three-part plan that Vice President Biden announced today, which will support electric vehicle manufacturing and adoption in the United States through generous new consumer rebates, investments in research and development, and a new competitive program to encourage communities to knock down regulatory barriers and invest in electric vehicle infrastructure, like public charging stations. You can learn more about the plan here.

As the Vice President said today, Ener1 and other companies like it are "building a brighter, cleaner, and more prosperous American future."