Weekly Wrap Up: "Innovation Is What This Country Is All About"

February 4, 2011 at 6:41 PM ET by Kori Schulman
Twitter Facebook Email
Summary:
Your guide to the week that was on WhiteHouse.gov

Quote: "To support American innovation, what my administration is trying to do is not just hand out money.  What we’re doing is we’re issuing a challenge. Because right now, some of the most promising innovation is happening in the area of clean energy technology -- technology that is creating jobs, reducing our dependence on foreign oil, and -- something that every young person here cares about -- making sure our planet is a healthier place to live that we can pass on to future generations." --President Obama, speaking at Penn State University in State College, Pennsylvania, about the future of American innovation. Watch the speech here. 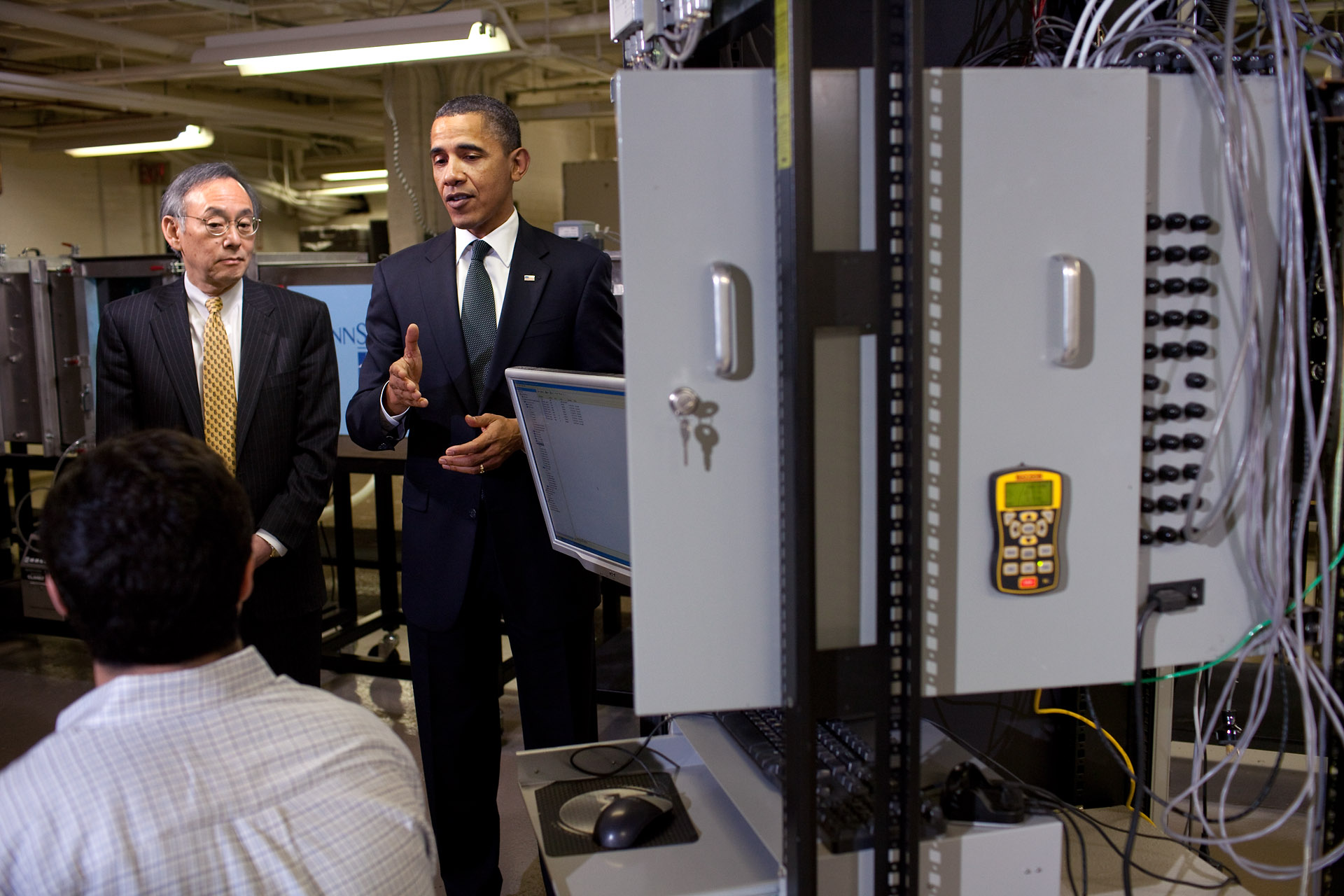 Better Buildings: President Obama announces a program to increase energy efficiency in commercial buildings, and save businesses billions of dollars a year. Check out the fact sheet here, and see what business leaders are saying about the program.

Egypt: The President and his advisers continued to closely monitor the situation in Egypt. President Obama spoke on America's commitment to democracy and universal human rights for all people, and Press Secretary Robert Gibbs reiterated the United States' strong condemnation of violence against journalists and members of the media.

Faces of Distracted Driving: Continuing a video series, the Department of Transportation shares the story of Alex Brown in this moving video.

West Wing Week: "Enter The Hub", and a special report, "Dispatches from Sudan"

Race to the Top: This week marks the launch of the second annual Race to the Top Commencement Challenge. Melody Barnes, the Director of the Domestic Policy Council, invites high schools around the country to apply.

It's Black History Month: All month we're featuring African Americans from throughout the Administration who are contributing to President Obama's vision of winning the future through their work. Read their stories.

National Prayer Breakfast: President Obama continued an annual tradition that dates back to President Eisenhower, speaking at the meeting of faith leaders in Washington, D.C.

Ready for Winter Weather: With serious winter storms hitting the Midwest and Atlantic coast, WhiteHouse.gov made sure people knew how to stay safe in winter weather. The USDA shared food safety tips in case of power outages.