February 14, 2011 at 12:21 PM ET by Jesse Lee
Twitter Facebook Email
Summary:
The President travels to Parkville Middle School and Center for Technology in Baltimore to unveil his budget plan in a reflection of the fact that in the tough choices we face as a nation, our kids' futures are at stake.

The budget going through Congress can often come off as boring process, one too mired in details and political back-and-forth to be worth following.  But the President traveled to Parkville Middle School and Center for Technology in Baltimore to unveil his budget plan this morning in a reflection of the fact that in the tough choices we face as a nation, our kids' futures are at stake.  That's why the President's Budget would get our deficits under control, but it's also why he stands by investments in education, and it has a lot to do with why he supports investments in building a 21st Century infrastructure and fostering American innovation -- in short, a budget to win the future:

And I just came to Parkville on a day where we are unveiling our budget, and I'm doing so for a reason.  But before I do that I just want to thank Principal Buddy Parker, who is showing us around, as well as Susan Yoder, the eighth grade science teacher who we just visited with in her classroom.

These investments are an essential part of the budget my administration is sending to Congress.  Because I’m convinced that if we out-build and out-innovate and out-educate, as well as out-hustle the rest of the world, the jobs and industries of our time will take root here in the United States.  Our people will prosper and our country will succeed.

But I’m also convinced that the only way we can make these investments in our future is if our government starts living within its means, if we start taking responsibility for our deficits.  That’s why, when I was sworn in as President, I pledged to cut the deficit in half by the end of my first term.  The budget I’m proposing today meets that pledge -– and puts us on a path to pay for what we spend by the middle of the decade. We do this in part by eliminating waste and cutting whatever spending we can do without.

As I start -- as a start, I’ve called for a freeze on annual domestic spending over the next five years.  This freeze would cut the deficit by more than $400 billion over the next decade, bringing this kind of spending -- domestic discretionary spending -- to its lowest share of our economy since Dwight Eisenhower was President.  Let me repeat that.  Because of our budget, this share of spending will be at its lowest level since Dwight Eisenhower was President.  That level of spending is lower than it was under the last three administrations, and it will be lower than it was under Ronald Reagan.

Now, some of the savings will come through less waste and more efficiency.  To take just one example, by getting rid of 14,000 office buildings, lots and government-owned properties we no longer need, we can save taxpayers billions of dollars.  And when it comes to programs we do need, we’re making them work better by demanding accountability.  Instead of spending first, and asking questions later, we’re rewarding folks inside and outside government who deliver results.  And to make sure that special interests aren’t larding up legislation with pet projects, I’ve pledged to veto any bill that contains earmarks.

Still, even as we cut waste and inefficiency, this budget freeze will require some tough choices.  It will mean cutting things that I care deeply about -- for example, community action programs in low-income neighborhoods and towns, and community development block grants that so many of our cities and states rely on.  But if we’re going to walk the walk when it comes to fiscal discipline, these kinds of cuts will be necessary. 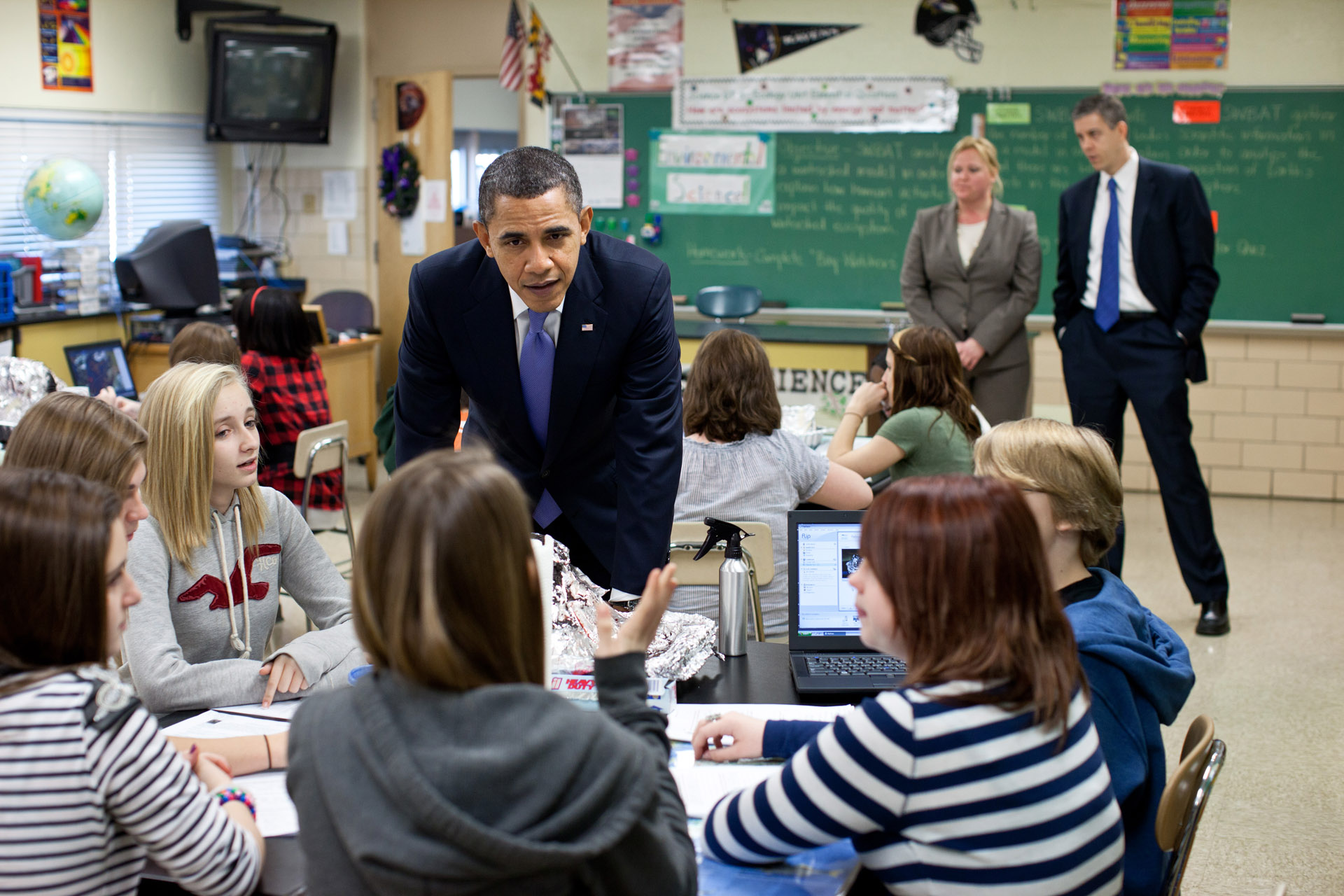