Will Gunn's Story: Serving the Veterans Who Have Served America

February 15, 2011 at 9:55 AM ET by William A. Gunn
Twitter Facebook Email
Summary:
Will Gunn, General Counsel for the Department of Veterans Affairs, writes about his work on behalf of veterans.

Editor's Note: This post is part of the Celebrating Black History Month series, which highlights the contributions of African Americans in the Obama Administration whose work contributes to the President's goals for winning the future.

I was sworn in as the General Counsel for the Department of Veterans Affairs (VA) on May 26, 2009. I am a retired Air Force Colonel who served as a military lawyer in the Air Force Judge Advocate General Corps. 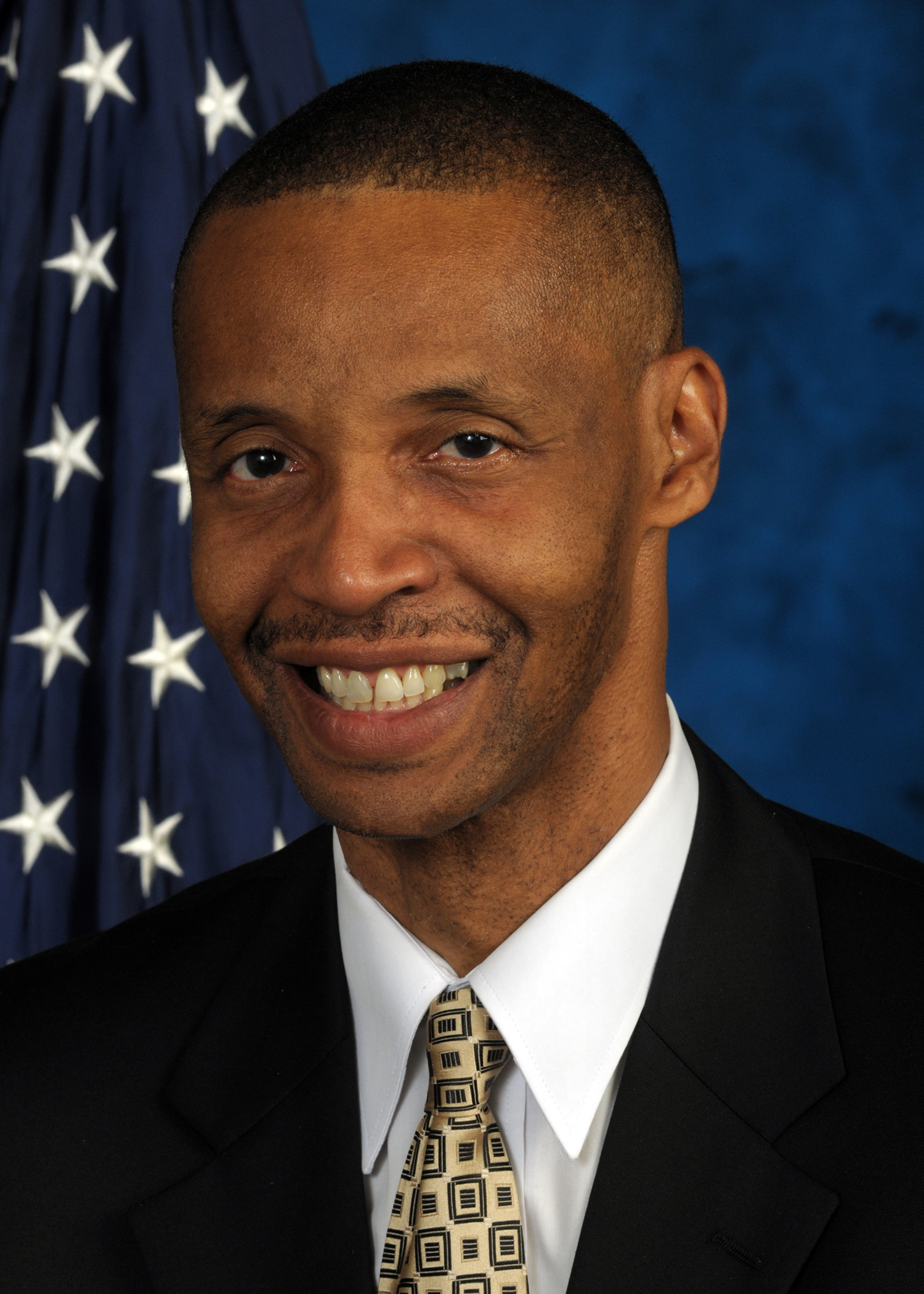 Department concerning all aspects of its program and management responsibilities. We have 717 employees, 450 of which are attorneys, in Washington, DC and in regional locations across the United States.

I am a native of Fort Lauderdale, Florida, where I was raised and was an active member of Mount Olive Baptist Church. After high school I attended the U. S. Air Force Academy and graduated with military honors in 1980. I am also a 1986 cum laude graduate of Harvard Law School where I was elected President of the Harvard Legal Aid Bureau, the nation’s oldest student run legal services organization. In 1990, I was blessed to be selected as a White House Fellow and served in the Executive Office of the President in the Office of Cabinet Affairs. While on active duty I earned a Masters of Laws degree in Environmental Law from the George Washington University School of Law and a Master of Science degree in National Resource Strategy from the Industrial College of the Armed Forces.

In 2003, I was named the first ever Chief Defense Counsel for the Department of Defense Office of Military Commissions. I built a defense team and supervised all defense activities for detainees at Guantanamo Bay prison camp selected for trial before military commissions—-the first proceedings of their kind to be conducted by the United States in over 60 years.

After my retirement from the military in 2005 I served as President and CEO of Boys & Girls Clubs of Greater Washington, one of the largest affiliates of Boys & Girls Clubs of America. In 2008, I founded the Gunn Law Firm because of my desire to serve Veterans and their families. My law firm provided representation to military members and veterans in a range of administrative and civil law matters.

During the State of the Union address, the President focused the nation’s attention on his vision for “winning the future” through education and other initiatives. The President’s bold challenge to all Americans applies directly to me as VA’s General Counsel and I fully support Secretary Shinseki’s strategic vision to transform the VA to better serve Veterans by promoting excellence in the education of the future workforce to drive health care innovation.

President Obama challenged Secretary Shinseki and the Department of Veterans Affairs to transform the VA into a 21st century organization that is people-centric, results-driven, and forward-looking. These guiding principles require leaders and people who have a passion to effectively engage complex challenges and live up to the high standards of VA’s sacred mission to serve Veterans and their families. As a military Veteran I deeply understand the urgent challenges of our nation’s Veterans and I am passionate and honored to serve our Veterans and their families. I believe that as General Counsel for the Department of Veterans Affairs I am operating firmly within my life’s purpose of serving others and leading people.

Will A. Gunn is General Counsel for the Department of Veterans Affairs.