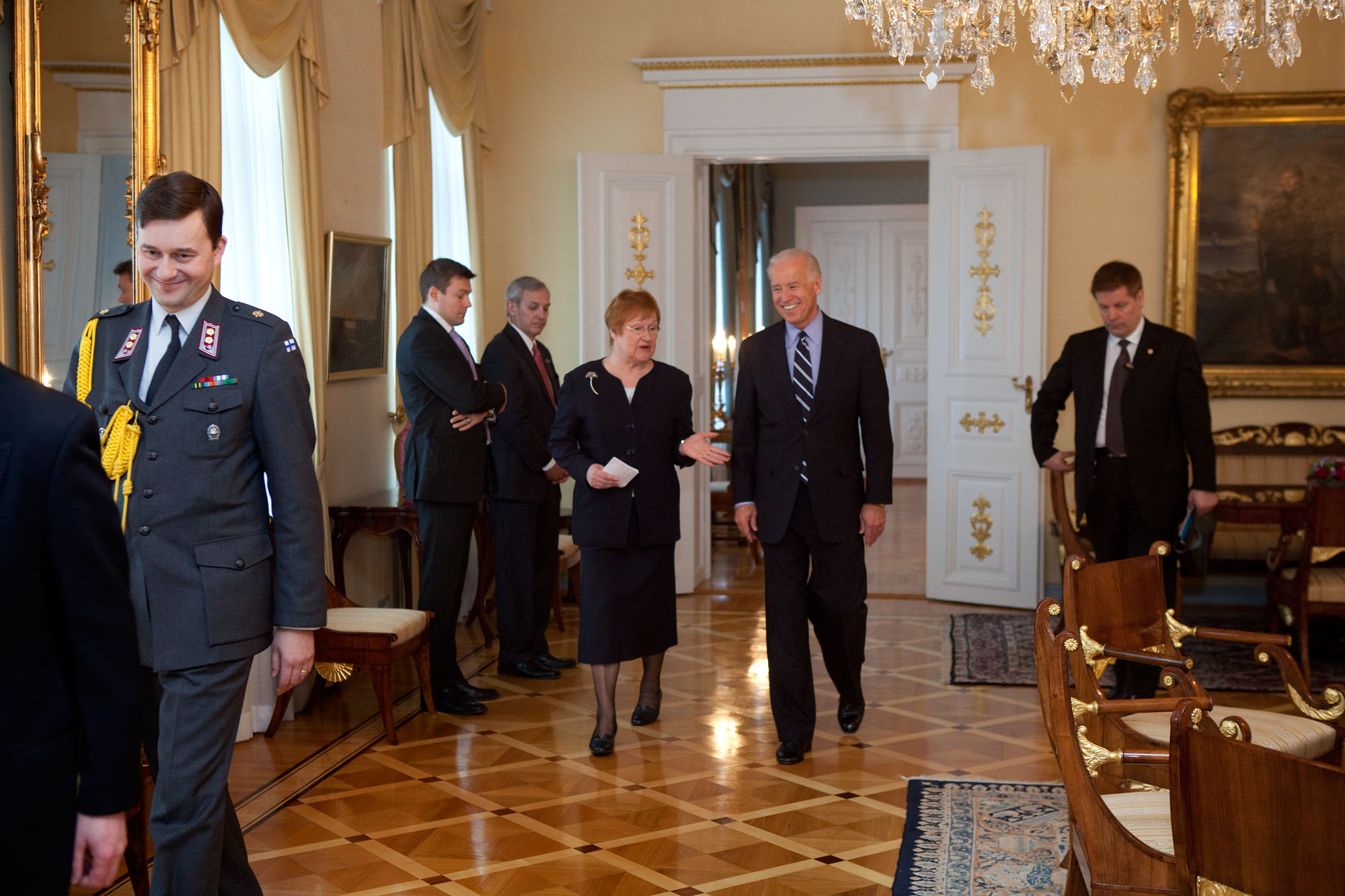 In his remarks with President Halonen, the Vice President said: “Finland has been a leader in the world, a pioneer when it comes to women having the right to an equal place in society.  And I believe that to be the single greatest moral imperative of our time.”

He went on to say, “The single most significant thing we can do in the 21st century to improve the prospect of peace and security is to educate more women and to have women, particularly in other parts of the less developed world, have equal access to opportunity.” 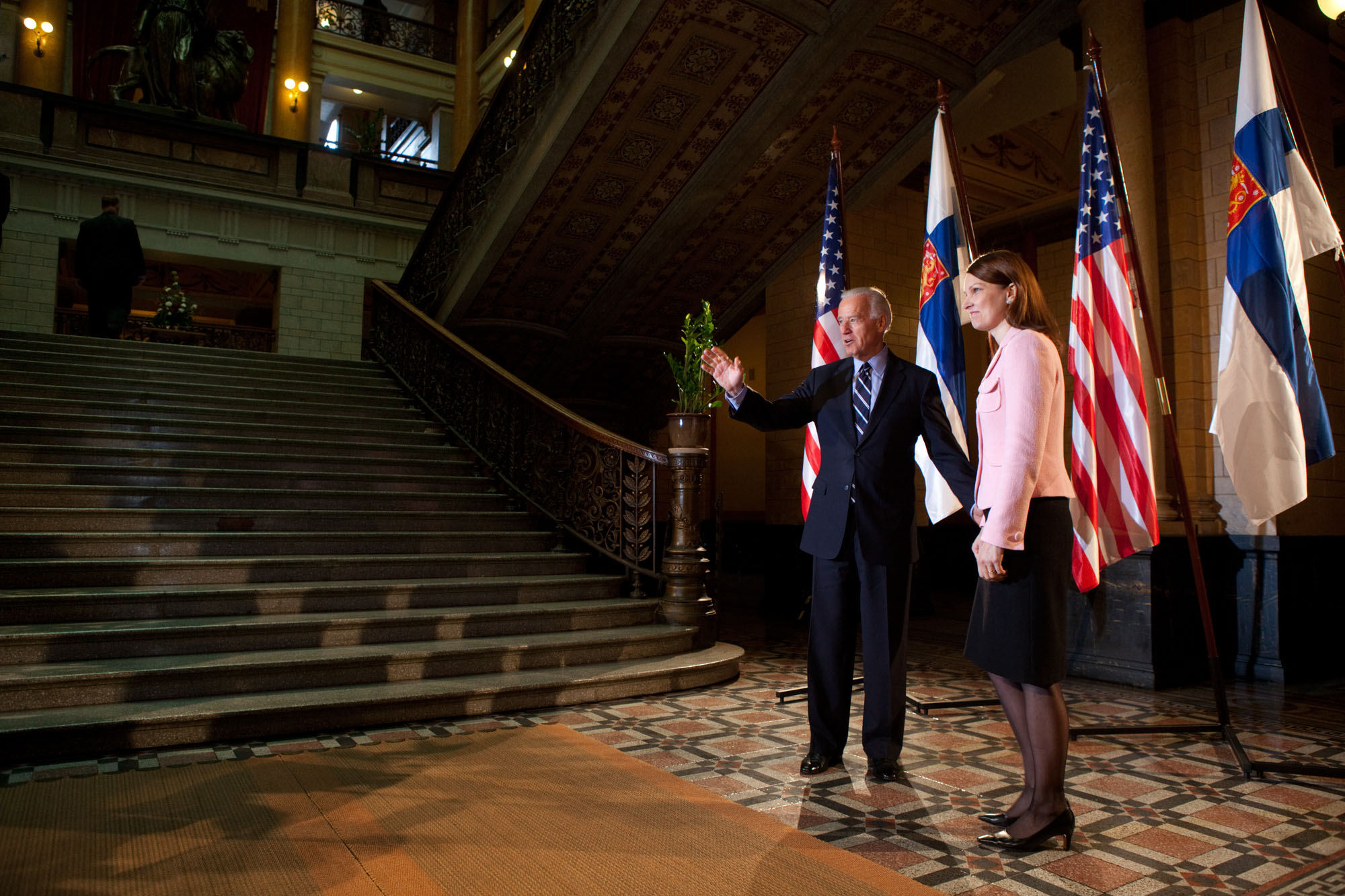 “And if there’s any nation in which I can stand with on the 100th Anniversary of International Women’s Day, this is the most appropriate place to stand,”  the Vice President added.

After his visit to Finland, the Vice President headed to Russia to build on the “reset” in U.S.-Russian relations, with a focus on ways to further the prosperity of our two countries. On Thursday, he will deliver a speech on U.S.-Russia relations hosted by the American Chamber of Commerce in Russia at Moscow State University. 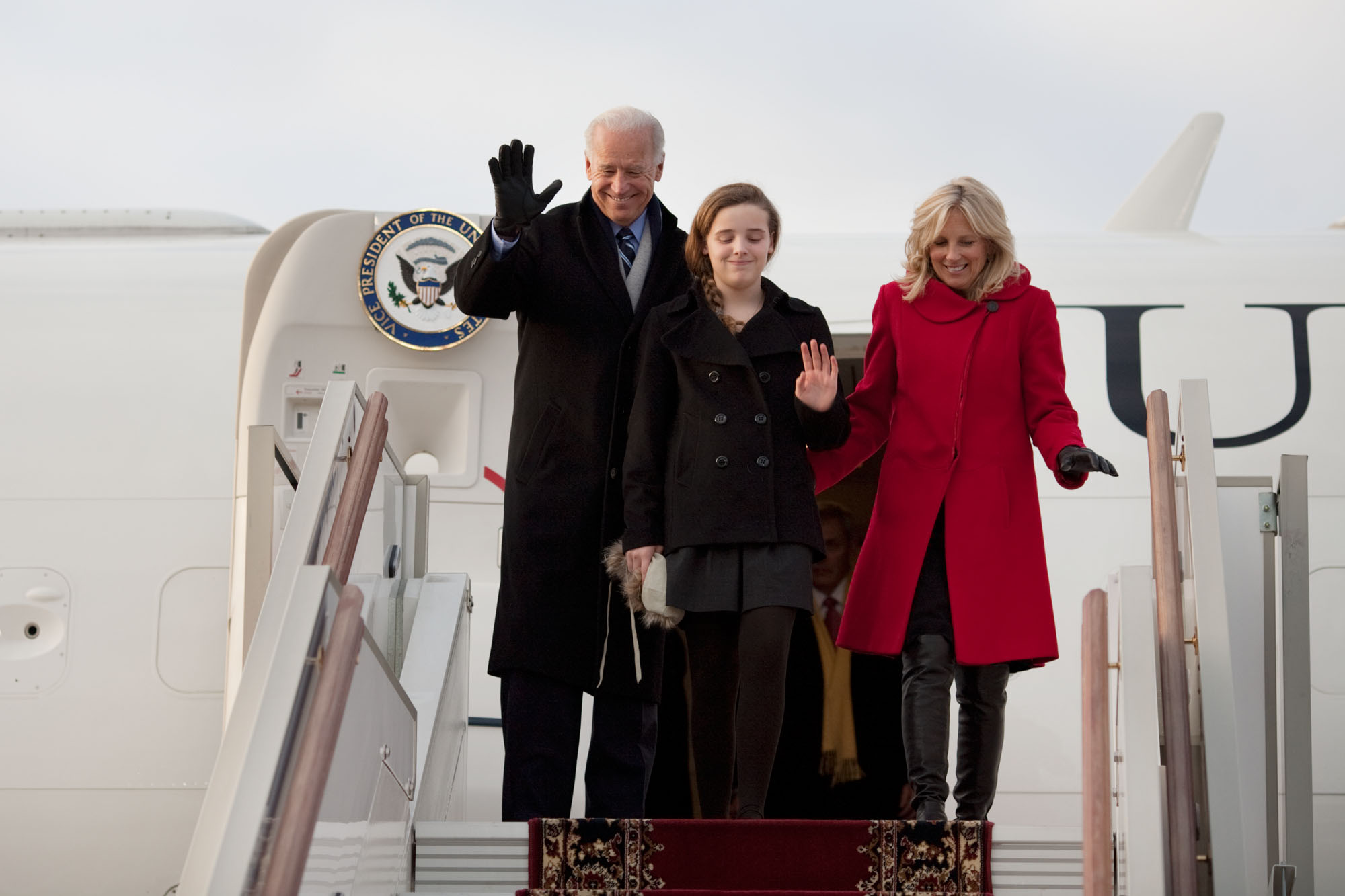