In replacing Ambassador Huntsman, I can think of nobody who is more qualified than Gary Locke.  More than 100 years ago, Gary’s grandfather left China on a steamship bound for America, where he worked as a domestic servant in Washington State.  A century later, his grandson will return to China as America’s top diplomat. In the years between these milestones, Gary has distinguished himself as one of our nation’s most respected and admired public servants.

The President discussed the importance of the relationship between America and China on issues ranging from security matters to shared economic prosperity in a global economy. Secretary Locke's accomplishments at the Department of Commerce make him especially well-suited to be America's top representative in Beijing.

He’s been a point person for my National Export Initiative, and last year, Gary’s department led an historic number of trade missions that helped promote American businesses and support American jobs.  He’s overseen an increase in American exports, and particularly exports to China, a country we recently signed trade deals with that will support 235,000 American jobs.

As Commerce Secretary, Gary oversaw a Census process that ended on time and under budget, returning $2 billion to American taxpayers.  He’s earned the trust of business leaders across America by listening to their concerns, making it easier for them to export their goods abroad, and dramatically reducing the time it takes to get a patent.  When he’s in Beijing, I know that American companies will be able to count on him to represent their interests in front of China’s top leaders.

Secretary Locke also spoke at the announcement, thanking the hard-working employees of the Commerce Department, and expressing his excitement at having the opportunity to represent America in the country where his parents and grandparents were born. 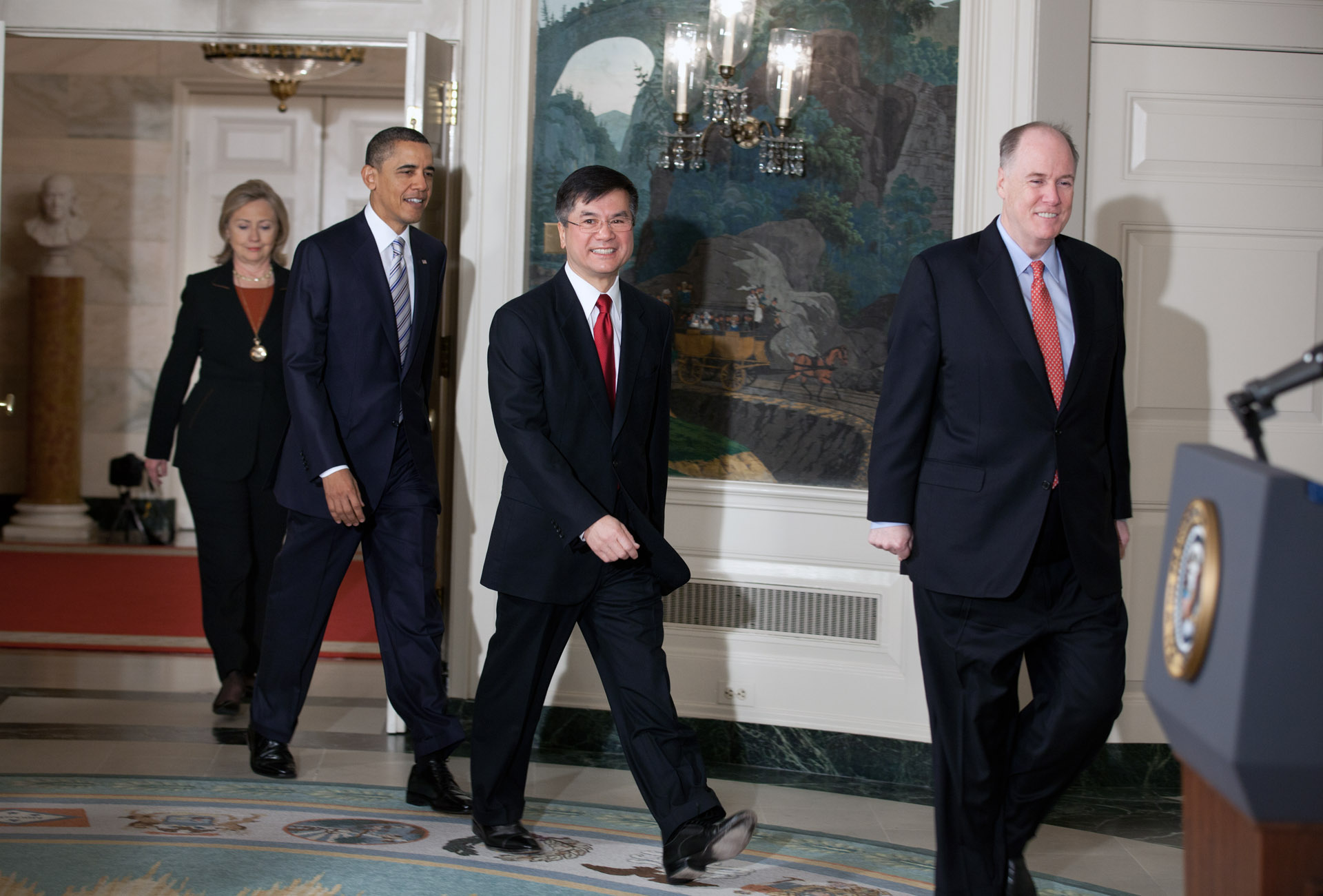 Commerce Secretary Gary Locke, center, smiles as he enters the Diplomatic Reception Room of the White House with Secretary of State Hillary Rodham Clinton, President Barack Obama, and National Security Advisor Tom Donilon, for the announcement that the President was appointing him as the next U.S. Ambassador to China, March 9, 2011. (Official White House Photo by Chuck Kennedy) 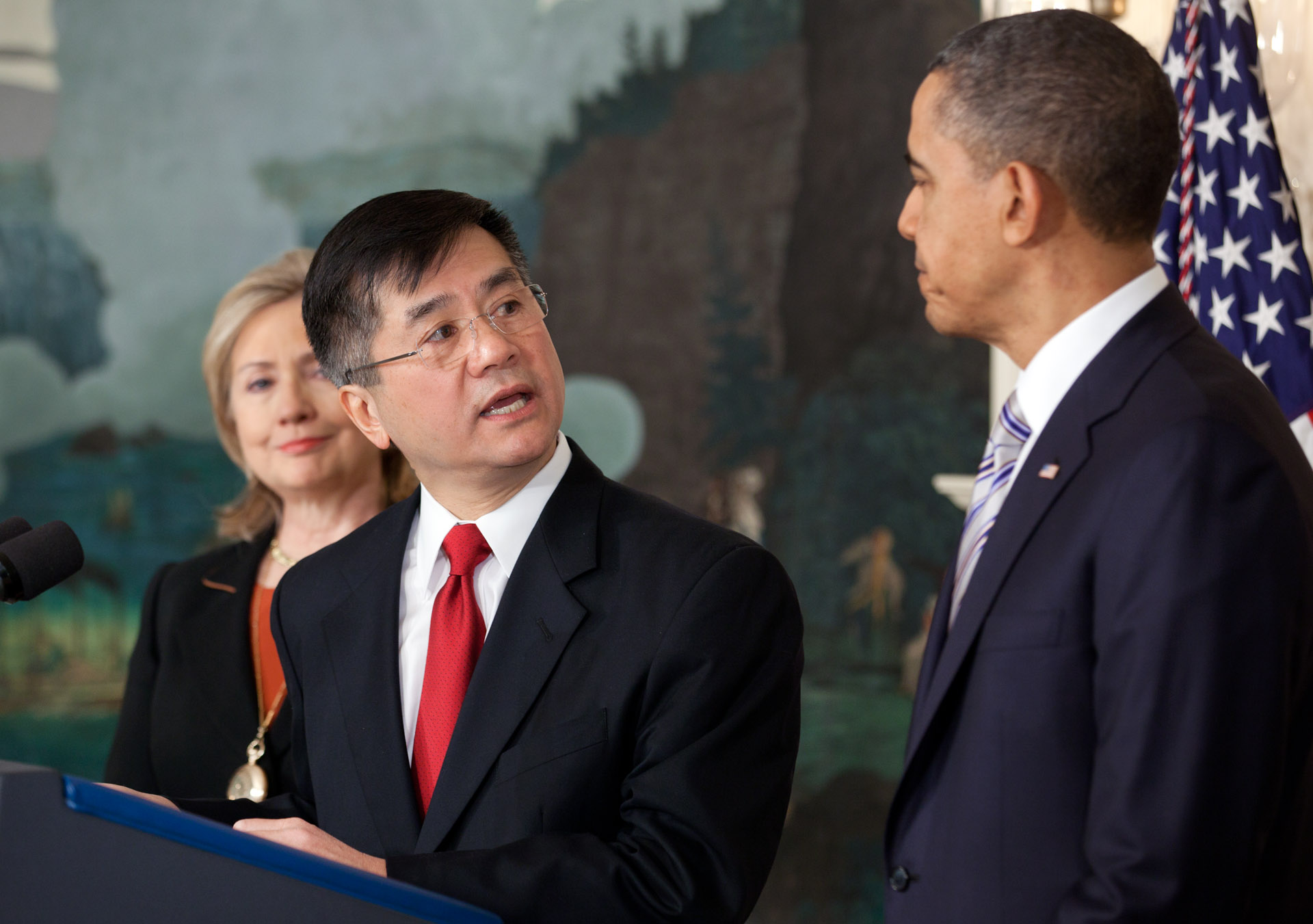 Commerce Secretary Gary Locke looks towards President Barack Obama while speaking to the media after the President announced Locke as the next U.S. ambassador to China during a statement in the Diplomatic Reception Room of the White House. At left is Secretary of State Hillary Rodham Clinton. March 9, 2011. (Official White House Photo by Chuck Kennedy)