March 24, 2011 at 11:07 AM ET by Iris Dooling
Twitter Facebook Email
Summary:
Iris Dooling, Program Specialist for the Louisiana State AmeriCorps program for Habitat for Humanity and 2010 Eli J. Segal Fellow at Corporation for National Community Service, shares the skills and perspective she gained and the impact she had on communities. 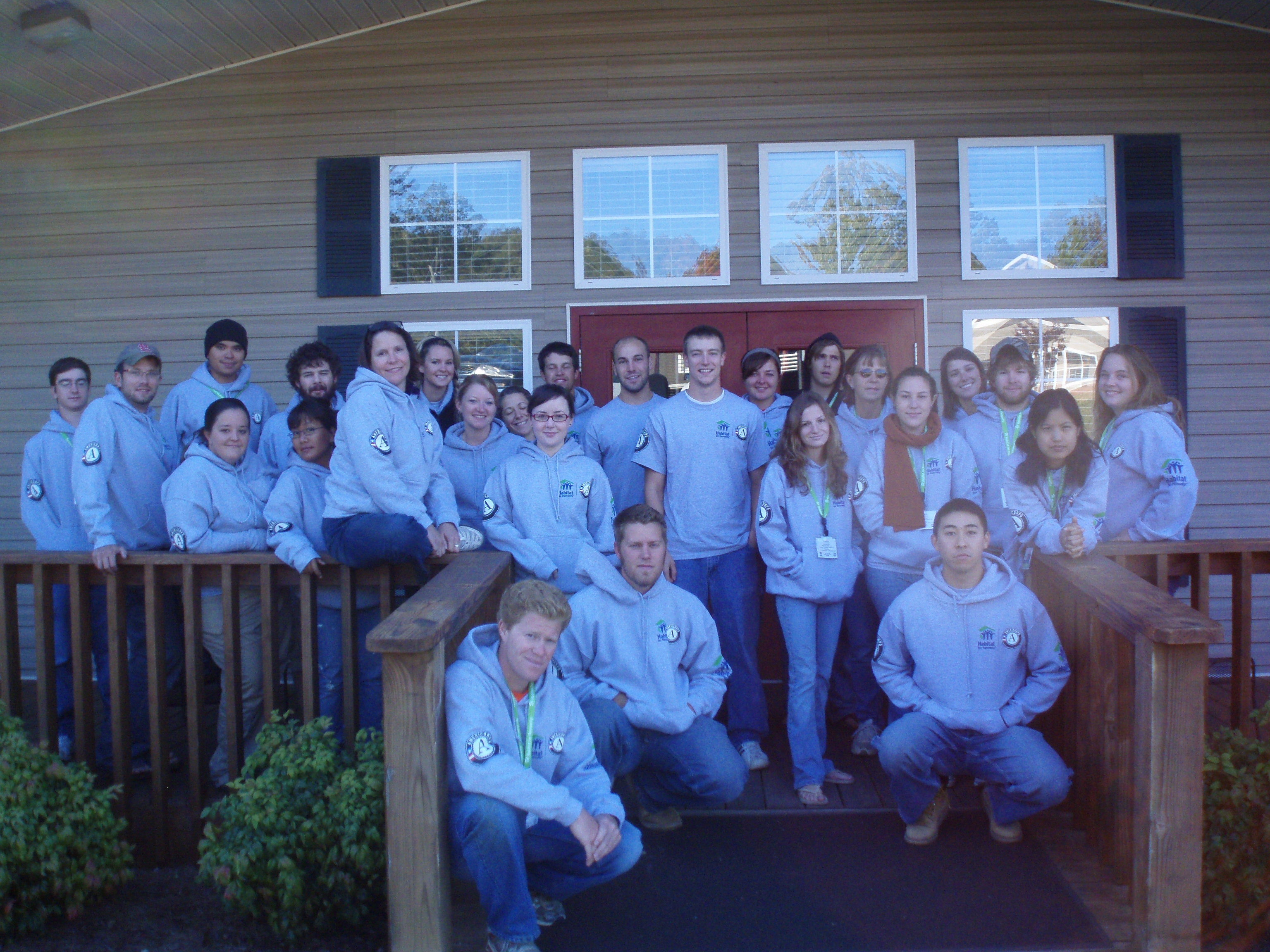 Joining AmeriCorps was a way to tackle issues of educational inequality and poverty housing head-on.  I joined to share my love of learning with at-risk students and help rebuild the Gulf Coast after Hurricanes Katrina and Rita.

During my service, I gained new skills, and through some mistakes, I found a new confidence.  I learned how to hammer down a nail in 3 swings, and get a rowdy class of 45 seventh graders to sit still and craft an essay.  I experienced failure when the stakes were high, and how to get up and try again until I succeeded.  I felt the resiliency of my adopted community, which refuses to be wiped off the map.

My service was personally transformative.  However, national service is much more than a defining experience for those who serve; it has a profound impact on the communities in which volunteers serve.

Last year, 657 AmeriCorps members served with Habitat for Humanity at 187 sites throughout the country.  These members served for 1 million hours, raised $4.5 million in cash and in-kind donations, supported 200,000 community volunteers, and helped 3,642 Habitat families.  Since the 2005 Gulf Coast hurricanes more than 110,000 AmeriCorps, Senior Corps, and Learn and Serve America participants have contributed more than 9.6 million hours to the Gulf Coast recovery effort.

National service is indeed a part of the solution to our nation’s most pressing challenges.

No one person believed in the power of national service as a solution to our country’s problems more than the late Eli J. Segal.  Eli Segal was an inspirational leader in the national service movement, and the first CEO of the Corporation for National and Community Service (CNCS), the federal agency that administers the AmeriCorps program.

Last year, I had the honor of serving as the 2010 Eli J. Segal Fellow at CNCS.  This provided me the opportunity to develop and implement national service policy initiatives with the Director of AmeriCorps.  As the Segal Fellow, I applied lessons I learned through my AmeriCorps service to improve and expand the AmeriCorps program.  After my fellowship, CNCS hired me to serve as a Disaster Services Specialist, in a position that enables me to continue to serve my community.

So, why am I interested in national service at this point in my life?

I am passionate about national service as a key way that we all come together to meet the considerable challenges in our nation and our communities.  I have witnessed firsthand the transformative effect national service can have on the members who serve and the communities in which they serve.

Why are you interested in national service at this point in your life? Share your story with us.

Iris Dooling was the Program Specialist for the Louisiana State AmeriCorps program for Habitat for Humanity from 2007-2009, and served as the 2010 Eli J. Segal Fellow at Corporation for National Community Service.