March 28, 2011 at 1:24 PM ET by Congressman Sam Farr
Twitter Facebook Email
Summary:
Congressman Sam Farr, a former Peace Corps Volunteer in Colombia and representative of the 17th Congressional District of California, reflects on his Peace Corps service and the lessons he learned that have guided his public service career. 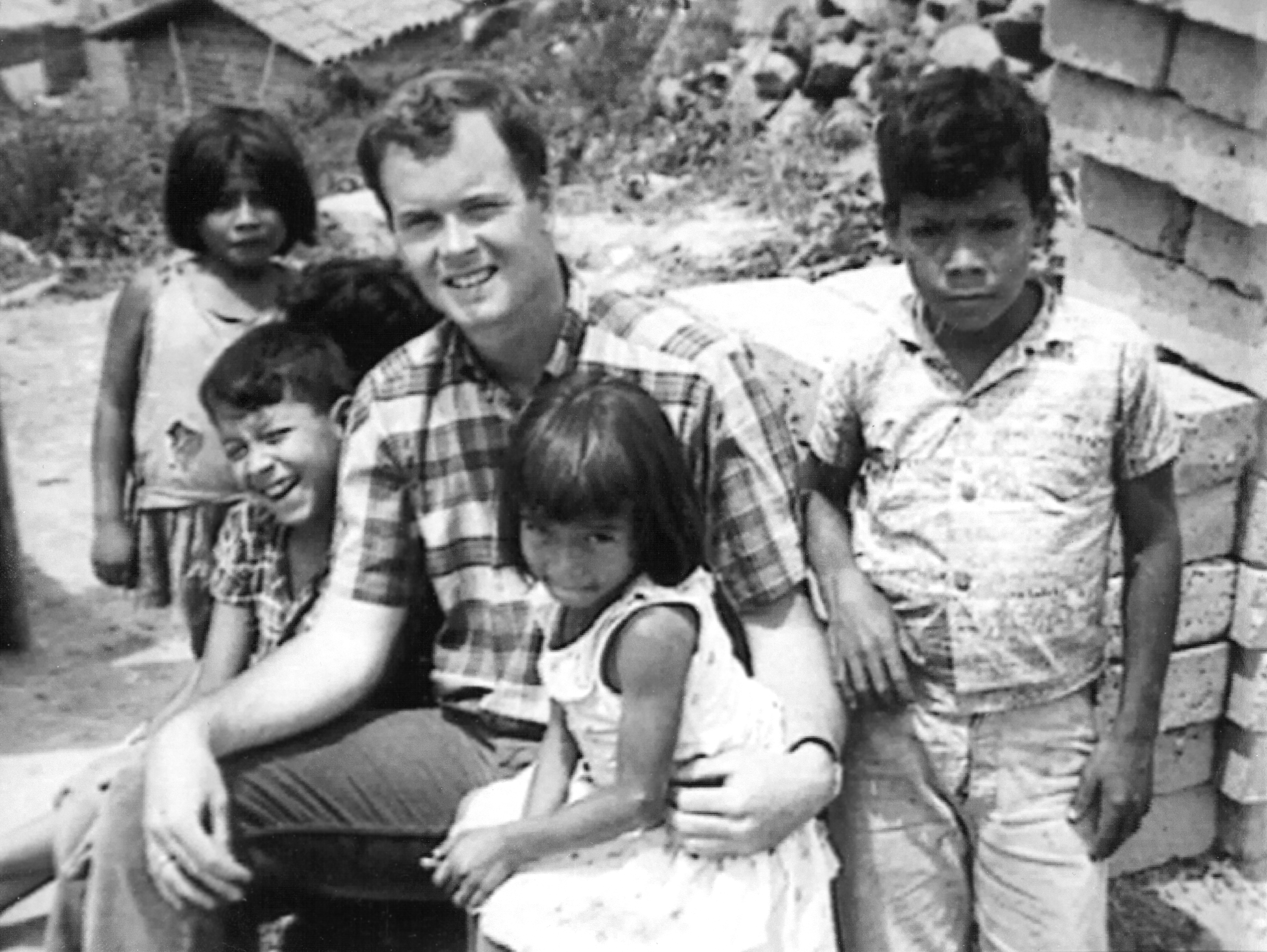 Fifty years ago this month, President Kennedy challenged Americans to serve their country in the name of peace.  I was one of the many who got inspired to serve, and I count myself fortunate to have been a Peace Corps Volunteer under the masterful direction of Sargent Shriver.

As one of those early recruits, I worked in a poor barrio in Medellin, Colombia where I saw the grinding cycles of poverty that left so many men, women, and children without hope.  This barrio had no lights or running water.  But what this community lacked in infrastructure, they made up for with an unyielding commitment to build a better life for their children.

Immersing myself in the culture and language, I learned about the needs of the community and worked with the men and women of the barrio to uplift the whole community.  Resources were scarce and life was not easy, but armed with the will to make a difference, I worked shoulder-to-shoulder with my Colombian friends to build a local soccer field, a school and install sewers.  Because these projects were driven by the community members, they fostered an enduring sense of community empowerment that outlasted any one volunteer.

My story is one of millions that have emerged over five decades of Peace Corps service. And these stories, from the Volunteers and the communities they serve, help to shape our country’s image around the world.  Over the past 50 years, through war and conflict, the Peace Corps has shown the world a hopeful, uplifting side of America that reflects our fundamental ideals of peace, service, and grassroots development.

It is in no small part, that because of my experience in the Peace Corps today, I have the privilege of serving the United States Congress.  Peace Corps taught me to listen and react to the needs of those you serve.  And that is a lesson I have used everyday in my 30 years in elected office.

As we celebrate 50 years of service by nearly a quarter million Americans, Peace Corps has never been more relevant.  As President Obama said in his Proclamation honoring the Peace Corps, “In our increasingly interconnected world, the mission of the Peace Corps is more relevant today than ever.”  I am very encouraged that Peace Corps has 8,655 Volunteers currently serving in 77 developing countries, marking a 40-year high.  I urge my fellow Americans to honor 50 years of incredible service, and to encourage the next generation of Volunteers who answer the call to serve our great nation in the name of peace.