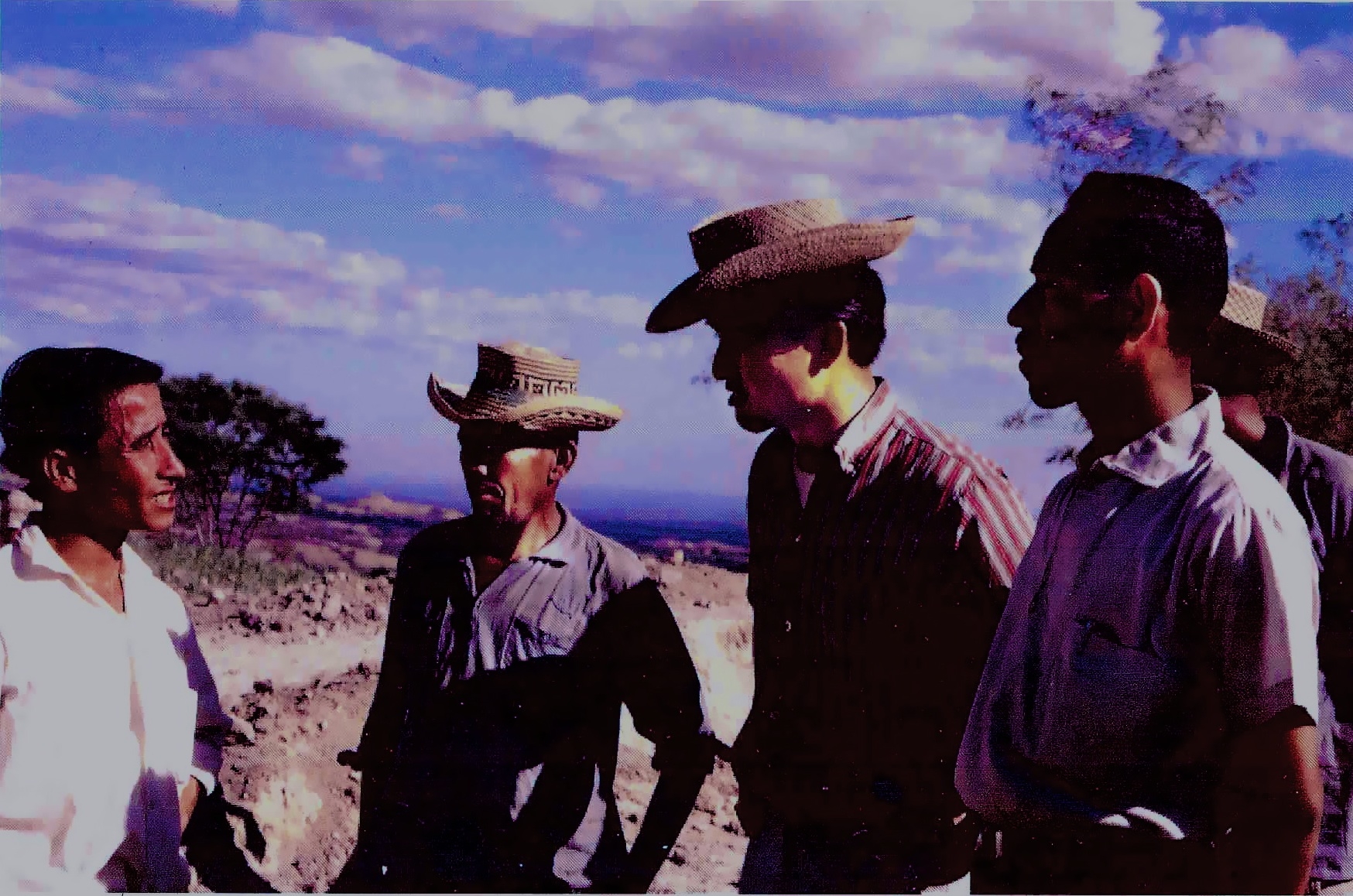 My time in El Salvador as a Peace Corp Volunteer taught me so much.

I went into the Corps as a college student shy of graduation with little direction; I emerged with the confidence that my emotional, psychological, and physical limits had been pushed, plied, and ultimately surpassed.

I went into the Corps driven by the shame of my youthful lack of direction; I emerged determined to do something about the pervasive poverty surrounding me.

I went into the Corps speaking one language; I emerged speaking another: Spanish, a gift that introduced me to a new world, gave me a new way of understanding other cultures and helped me connect to constituents in California.

The Peace Corps got me back to the basics, and I realized that every day is a gift to be used wisely.  That lesson is what guides me now in Congress.

This year, as we celebrate the Peace Corps’ 50th Anniversary and its countless contributions to communities worldwide, let us remember Sargent Shriver’s selfless commitment and visionary leadership.  He created a pioneering organization that provides opportunities for young Americans to serve as ambassadors, promoting peace and friendship around the world.

As the founder and first director of the Peace Corps, Shriver’s impassioned call to help those in need will have a lasting impression on past, present, and future Peace Corps Volunteers who accept the call to serve the international community.  Shriver put it best when he said, “The Peace Corps represents some, if not all, of the best virtues in this society.  It stands for everything that America has ever stood for.  It stands for everything we believe in and hope to achieve in the world.”

Congressman Mike Honda served in the Peace Corps in El Salvador from 1965-67 and currently represents the 15th Congressional District of California.