Giving Back to our Military Families

It seems sacrifice is on the minds of most everyone these days. In homes across the country working families are cutting back and learning how to do more with less. Military families are making the ultimate sacrifice – that of a loved one – to keep the rest of us safe. On top of trying to pay bills, put food on the table and raise children, many military spouses have to go at it alone, worried about the safety of their loved one abroad.

My older brother served in the army and was stationed in Korea. I remember what it was like not having him around, sending letters, photos, care packages and such. It was hard on my mom because he wasn't home. Not having him around much and having been raised by working parents, I learned early on what it was like to do more with less. In my family, sacrifice was something my parents practiced on a daily basis to give me and my siblings a better life.

Today, countless military families continue to do the same. In many ways, they have to work twice as hard. While I wasn’t raised by military parents, I did have a loved one who served abroad, and I do know about sacrifice. And I also know how important it is to give back. 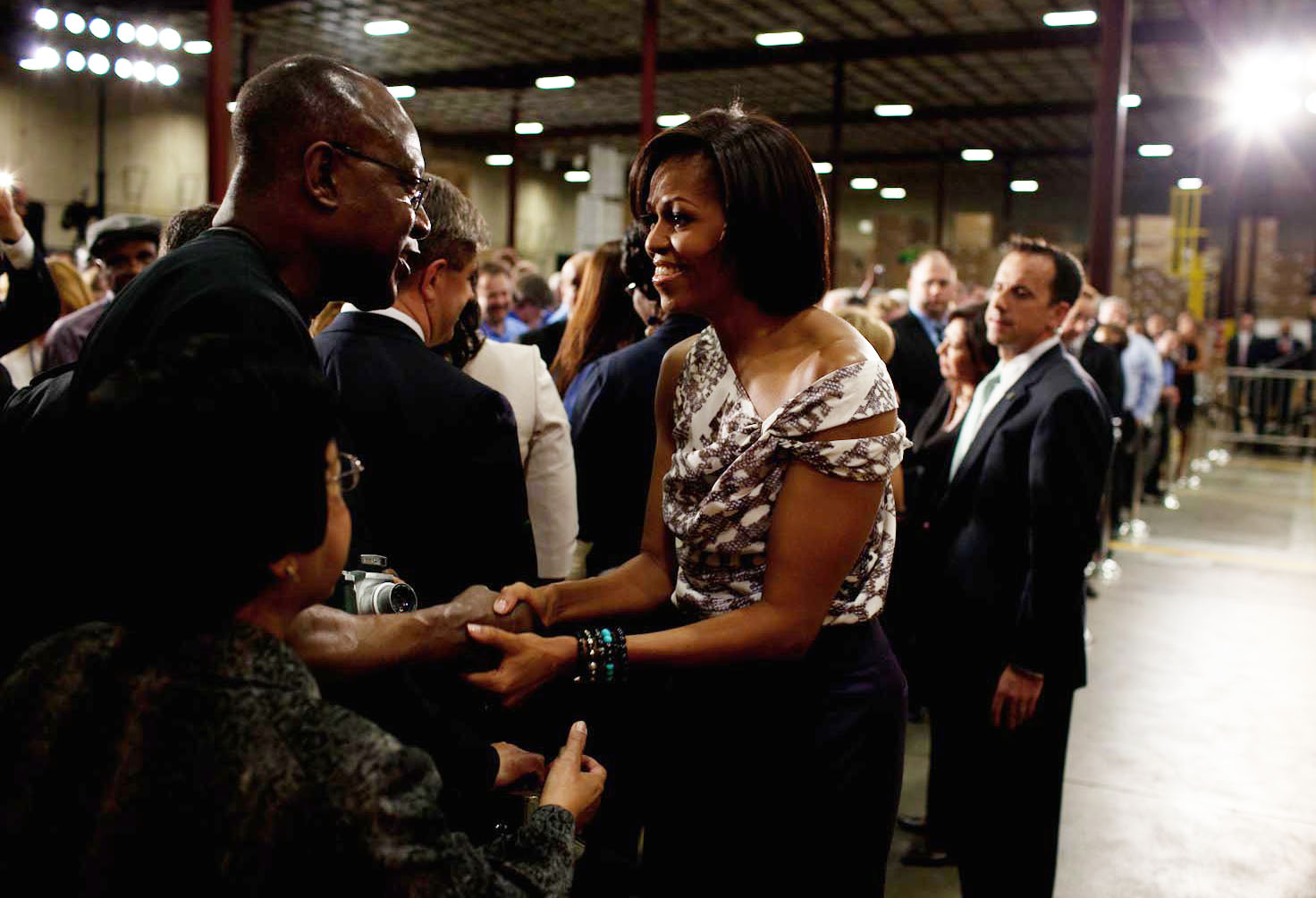 President Obama and this administration know that, too. Its why, just a few days ago, I joined Michelle Obama and Dr. Jill Biden in Ohio to launch a new campaign called Joining Forces.  Together, we’re joining forces with businesses all across the country, calling on them to recruit and hire veterans and military spouses. We’re calling on them to make their workplaces more military-spouse friendly, and more Guard and Reserves-friendly, with things like flexible work schedules and portable jobs. 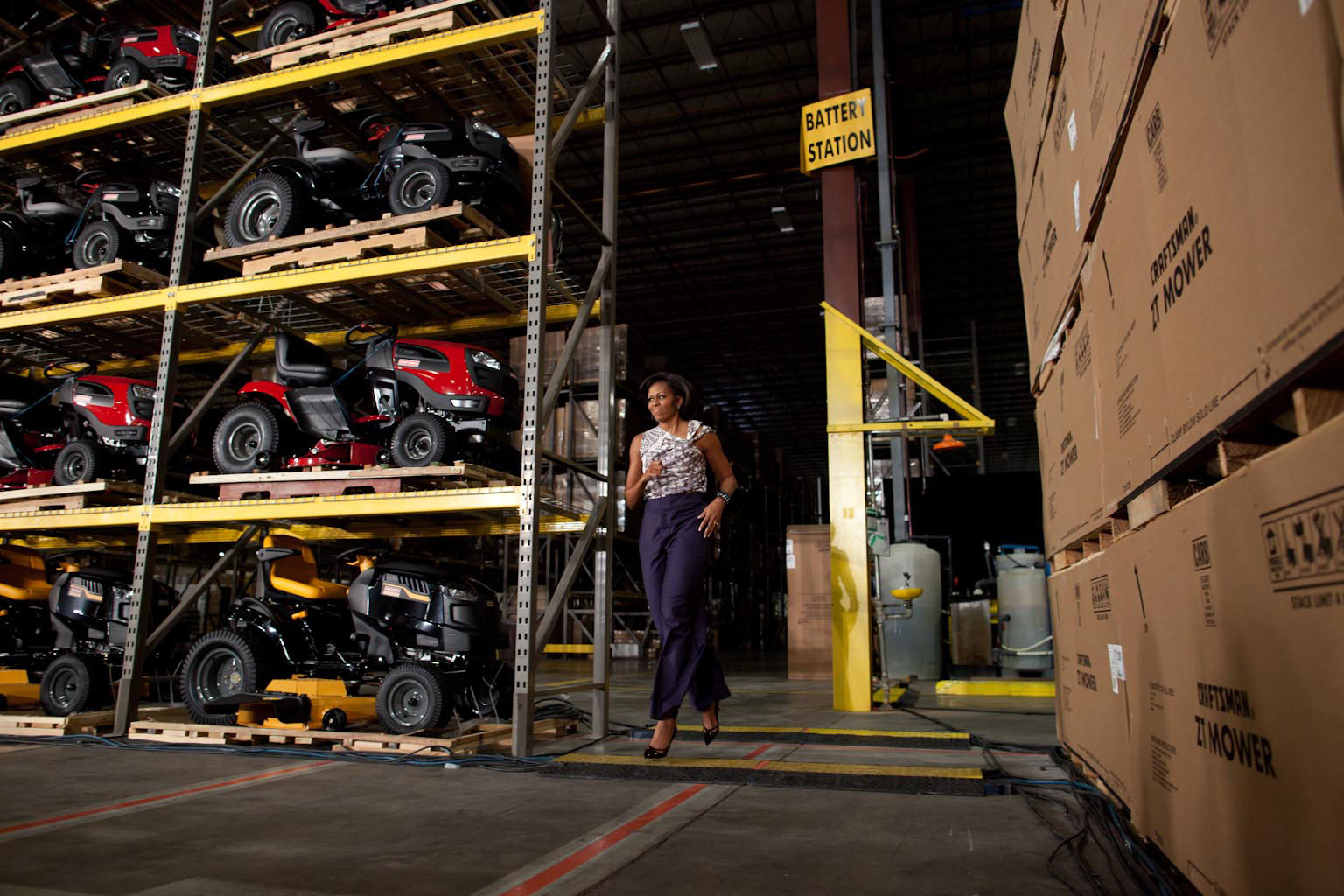 Many of them harness the skills and experiences that come from managing a military lifestyle – qualifications not necessarily learned at a school or university. It’s time that we finally tap this potential.

The Department of Labor is doing its part to help. We are helping to both support military families and help them transition from the military, into careers when their loved one returns. We continue to work with businesses in creating a direct pipeline to veterans and spouses looking for work. Last year, my Veterans and Employment Training division served over 1.6 million veterans in 2010 with over 473,000 of them entering into employment.

The division is also redesigning the Transition Assistance Program (TAP) to include an aggressive, hands-on, tailored workforce readiness program for separating service members and their spouses.

Additionally, we are leveraging partnerships with national employer organizations such as the U.S. Chamber of Commerce (USCC) and the Society for Human Resource Management (SHRM) to increase employment opportunities for Veterans, separating Service Members and their spouses.

And there’s more. We want to ensure that a military spouse, or a son, daughter, or parent of the military member, can continue to take unpaid leave to take care of family matters, such as the need to make financial arrangements or attend military briefings, to care for a service member or certain Veterans with a serious injury or illness incurred in the line of duty. That’s why we are protecting the rights of service members and their families under the Family Medical Leave Act – specifically those provisions that benefit military families.

There’s no question: service members and their spouses make incredible sacrifices for all of us. Supporting their families and harnessing their talent is not only the right thing to do in their lives, it’s the smart thing to do for the prosperity of our businesses and the economic security of our country.

That’s how we win the future of our nation. That’s how we honor their sacrifice. For our men and women in uniform, and for their families, that’s how we give back.

Hilda Solis is Secretary of Labor.