The President: "Our Thoughts and Prayers are With All the Families" in North Carolina

April 19, 2011 at 10:07 AM ET by Jesse Lee
Twitter Facebook Email
Summary:
The President offers his condolences and assurances of federal help to North Carolina in the wake of the storms that ravaged the state over the weekend.
Viewing this video requires Adobe Flash Player 8 or higher. Download the free player.

At his Easter Prayer Breakfast this morning in the East Room with Christian leaders from across the country, the President kept his remarks brief but still made a point to note the tough times in one area of the country right now: "as some of you know, obviously, North Carolina was ravaged by storms this past weekend, and our thoughts and prayers are with all the families who have been affected down there."

Yesterday the President also spoke to two North Carolinians on the devastation.  One was Michael Hollowell, manager of a Lowes home improvement store hit by a tornado in Sanford, North Carolina, whose swift action saved lives and made him a hero across the country.  The second was David Crabtree, of WRAL in Raleigh, where the first questions in the interview were naturally about the storms:

Q    We are going through a very tough time in North Carolina -- multiple deaths, destruction in ways we haven’t seen in years.  The governor said this morning she’s grateful for FEMA’s insistence of being there quickly, but the state needs a lot of help, a lot of money.

THE PRESIDENT:  Right.  Well, look, I spoke to Governor Perdue yesterday.  Obviously, we’re all heartbroken by the loss of life and I expressed to her heartfelt condolences from Michelle and myself for all the families that have been affected.

Obviously, those who’ve lost a loved one are feeling this most severely.  But if you’ve lost a home or a business, it’s pretty tough, as well.

What I assured her is that we’re going to do everything that we can to help rebuild.  FEMA is already on the ground.  It’s making its assessments.  There’s strong state-federal coordination.  And there’s a reason why you budget for these kinds of natural disasters.  We’re going to have to help folks rebuild and it’s going to take a little bit of time.  But the people in North Carolina are very resilient, and we’re confident that they're going to make it happen.

Q    And you are confident the money -- whatever that money may be -- will be there?

THE PRESIDENT:  Well, as I said, there are certain things that we don't cut corners on, and one of those is making sure that the American family comes together in the face of natural disasters like this one. 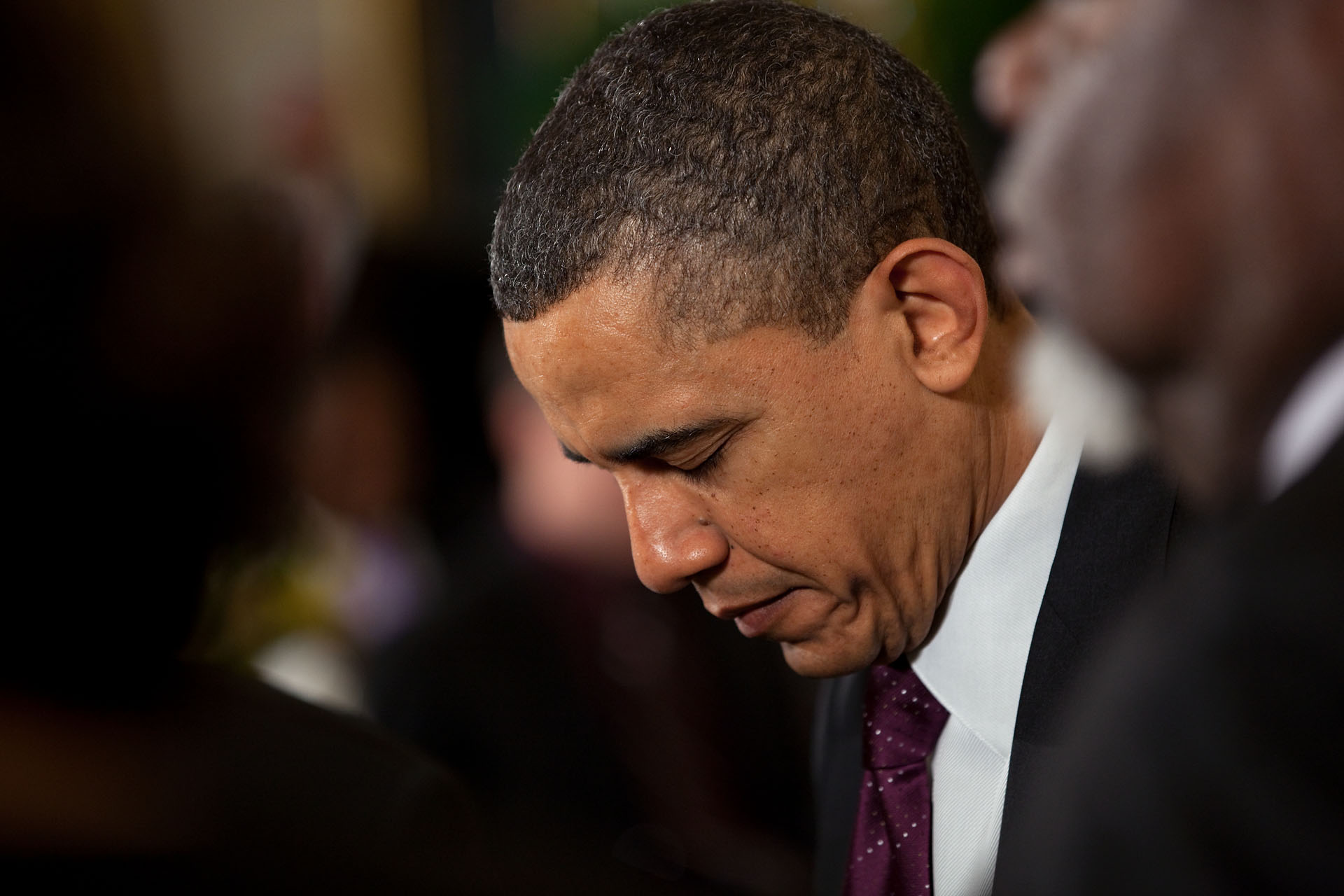 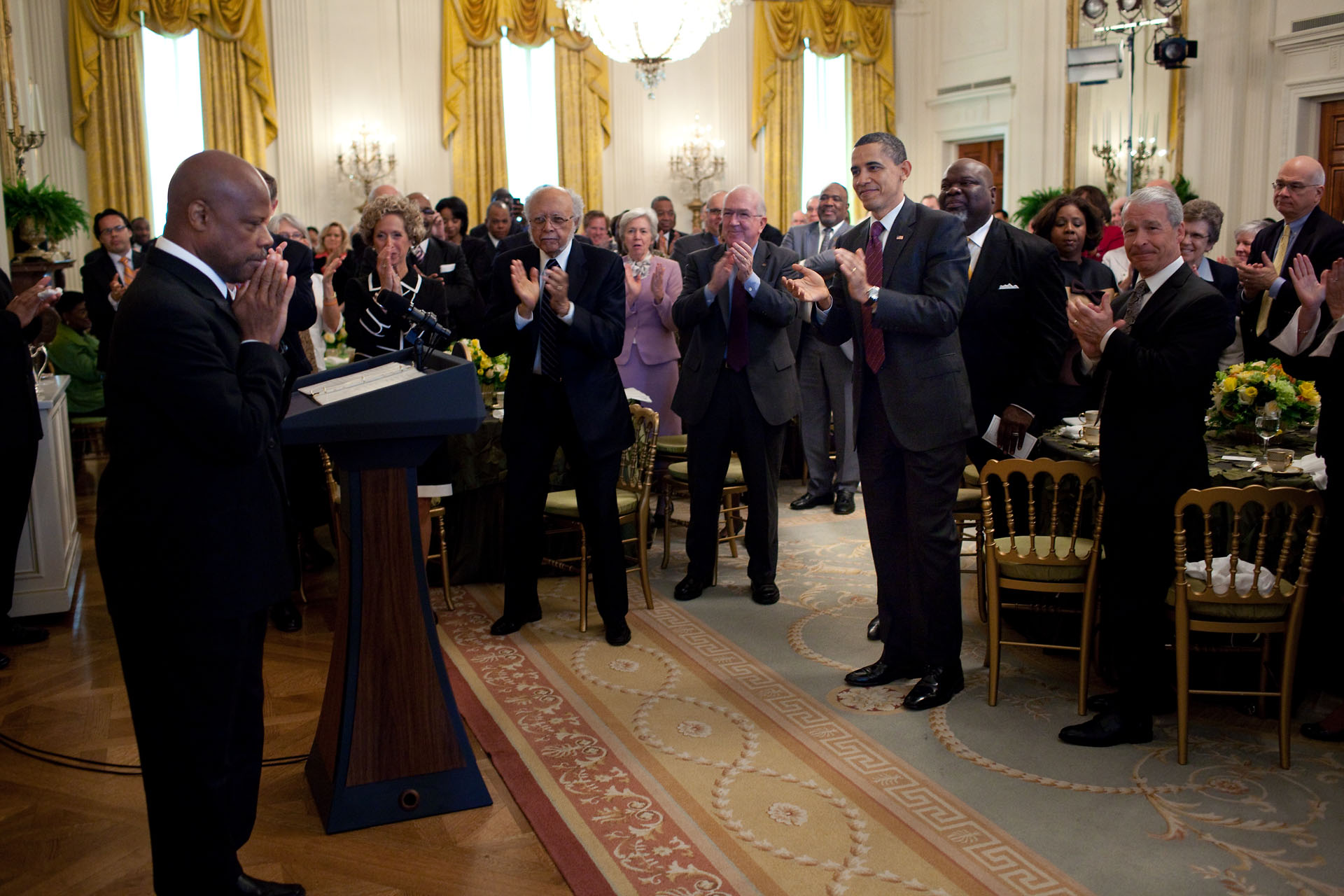 President Barack Obama and others stand and applaud Wintley Phipps at the Easter Prayer Breakfast in the East Room of the White House April 19, 2011. (Official White House Photo by Pete Souza)