Cross-posted from the OurMilitary.mil blog. 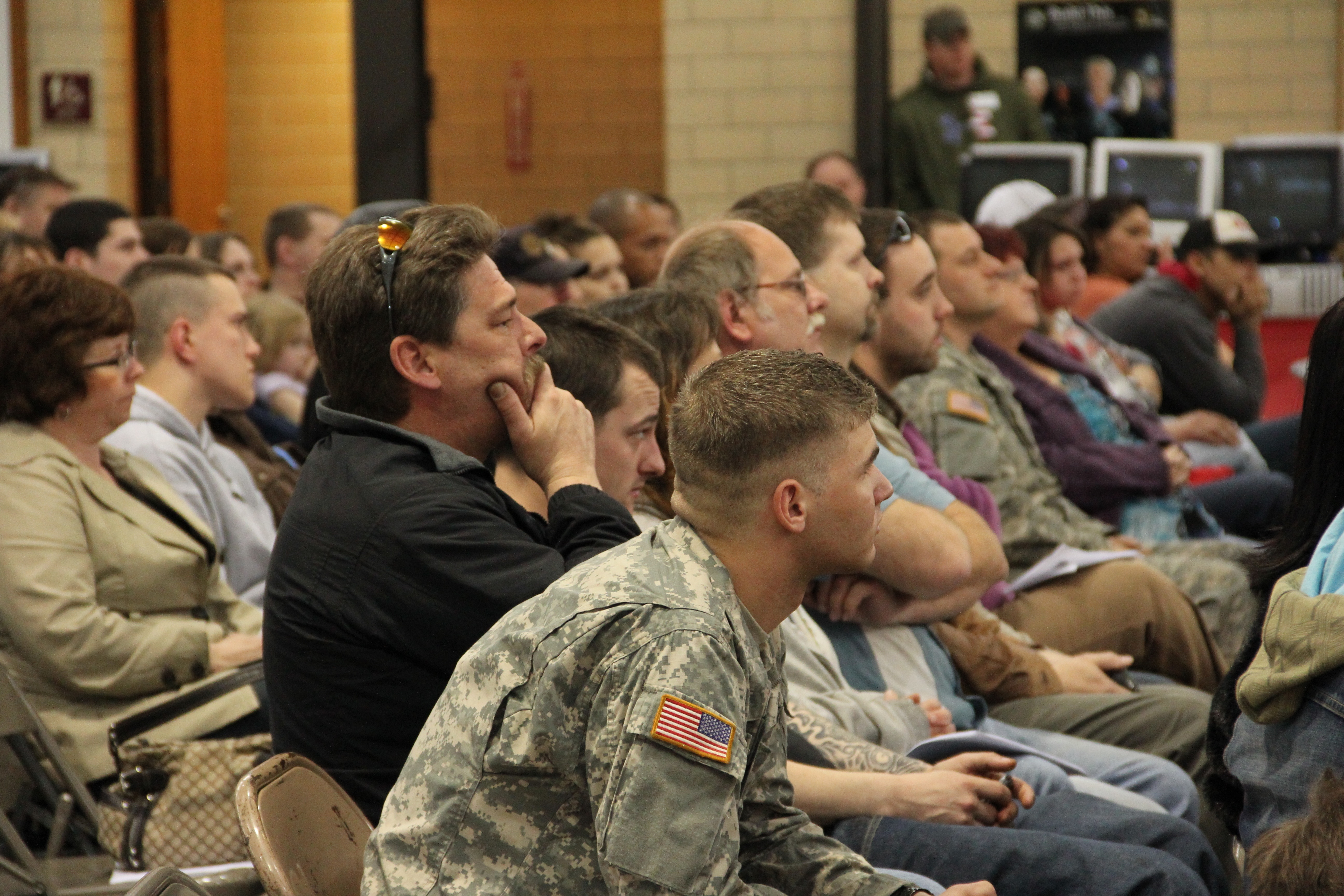 Most service members have access to e-mail while deployed, including sites throughout Iraq and Afghanistan, but the situation is often different for their families back home, said Stenger. Troops rely on correspondence from family members during demanding deployments, but the families may not able to afford computers and must rely on conventional mail or expensive phone calls to stay in touch.

Community members can support this deployment, and all future deployments, by donating their retired laptop computers, said Stenger. Large donations of used laptop computers are needed to help the thousands of military families wishing to communicate with their deployed loved one and/or recovering wounded warriors. This donation requires no monetary donation, is tax-deductible, and also reduces the number of computers in landfills.

State Family Programs Office is a Beyond the Yellow Ribbon program that assists the families of service members throughout the deployment process by coordinating local resources and support, said Stenger. For more information about Beyond the Yellow Ribbon, including other organizations that support service members throughout the deployment process, visit www.BeyondTheYellowRibbon.org.