The President at Coast Guard Academy Commencement: "I’ve Seen Your Devotion to Duty"

May 18, 2011 at 2:41 PM ET by Jesse Lee
Twitter Facebook Email
Summary:
The President gave his last Commencement Address of the season at the U.S. Coast Guard Academy in New London, Connecticut.

Watch President Obama give the Commencement Address to the Coast Guard Academy, here.

The President gave his last Commencement Address of the season this afternoon at the U.S. Coast Guard Academy in New London, Connecticut.  He spent the bulk of his time walking the graduating class down memory lane of the years of tough training and education they had endured, but first he spoke about his personal experience with the Coast Guard:

I have to say, it is a personal pleasure to be here, because since the day I took office, the United States Coast Guard has played a special role in my presidency and with my family.  I’ve seen the Coast Guard’s precision when some of you -- the Class of 2011 -- marched in the parade during my inauguration.  You looked pretty good on that day, too.  (Laughter.)  It was a little colder that day, if you recall.  (Laughter.)

I’ve seen your devotion to duty -- all along the Gulf Coast -- when the Coast Guard, including members of this class, worked day and night, tirelessly, as you led the largest environmental cleanup in our nation’s history.

I’ve seen your pride, when I was in, of all places, Afghanistan.  I was in Bagram, thanking our troops for their service.  And I was giving a shout-out to every service -- Army, Navy, Air Force, Marines.  And then, way in the back of the crowd, a voice shouted out: “and Coast Guard!”  (Laughter.)  There was no ocean in sight.  (Laughter and applause.)  Not a body of water visible anywhere.  (Laughter.)  But the Coast Guard was there, serving with honor, as you have in every major conflict that our nation has ever fought. 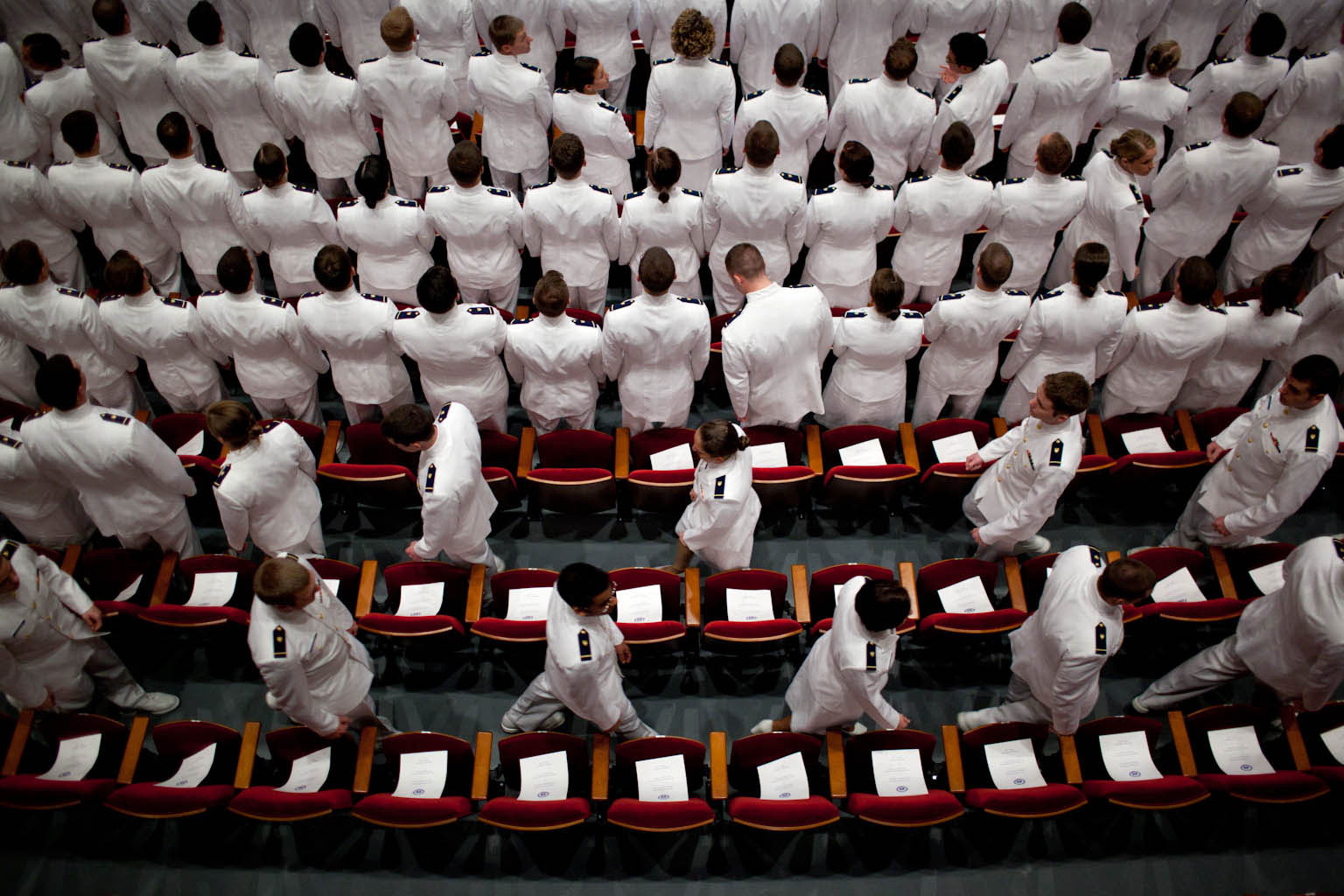 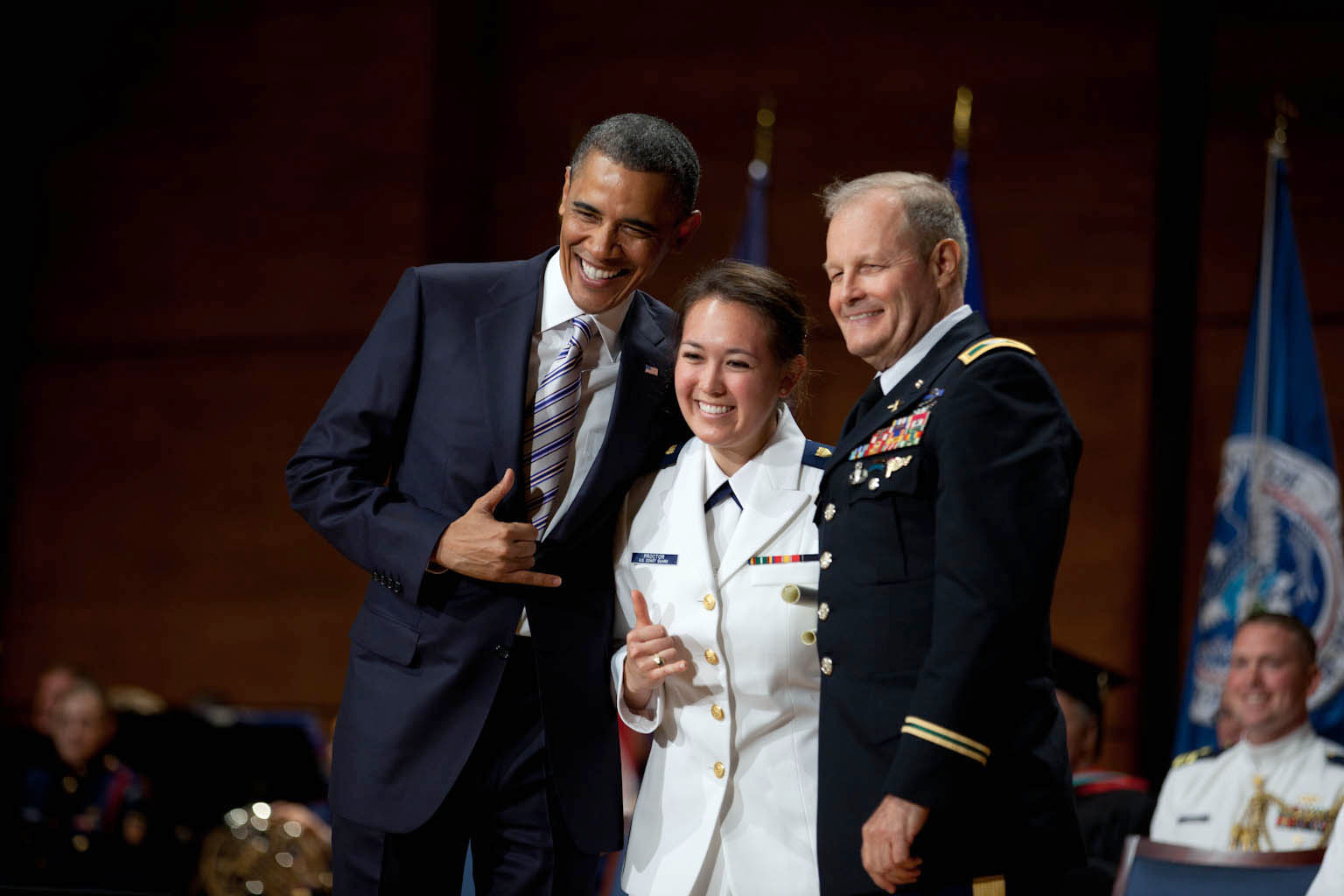 President Barack Obama and Ensign Jennifer Proctor make the 'shaka' sign as they pose for a photo during the 130th Coast Guard Academy Commencement ceremony in New London, Conn., May 18, 2011. Proctor and President Obama, who both graduated from the same high school in Hawaii, are joined by her father, U.S. Army Col. James Proctor. (Official White House Photo by Chuck Kennedy)