Winning the Future for the Next Generation of African American Leaders 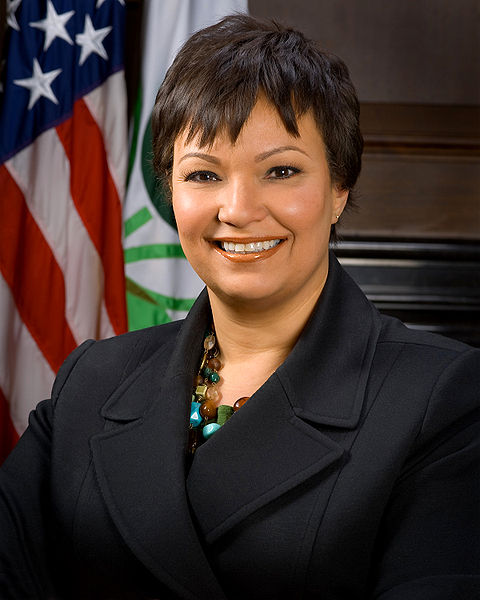 I recently had the privilege of speaking to this year's graduates at Florida A&M University, and was proud to join the class of 2011 in receiving my first honorary doctorate. This was a profound personal experience for me and one that I was very proud to share with so many incredible graduates and their families. It was a reminder of how opportunities have grown and expanded to reach so many new people – even in just the span of my lifetime.

I grew up in a neighborhood of New Orleans called Pontchartrain Park where some of the very first post-war black homeowners in the area raised their families during the era of Jim Crow. After serving in the Navy during World War II, my Dad worked as a Postal Delivery Man. It was one of the better jobs an African American veteran in the South could get at the time. He and so many of our neighbors in Pontchartrain Park worked hard not just to support their families but to open the way for new opportunities for the next generation.

I was fortunate enough to be part of that next generation. I started school not long after segregation ended, and though my parents never graduated from college, they always held the expectation that I would. And they worked hard so that I could. I was able to go to college at Tulane, where I started off studying to become a doctor. I wanted to help people when they got sick and work to protect and promote health. After taking a few chemical engineering classes, I realized that if I worked in environmental protection, I could help prevent people from getting sick in the first place. I started at the U.S. Environmental Protection Agency (EPA) after getting my masters in chemical engineering from Princeton and have worked in environmental protection ever since.

As the first African-American to lead the EPA, serving under the first African-American President, I’ve had the opportunity to help change the face of environmentalism. Expanding the conversation on environmentalism is an important priority in my work – which is why I was so proud to be at FAMU and see how many new voices are now a part of this conversation. FAMU is on the cutting-edge of environmental research and stewardship and recently was named one of Princeton Review’s Green Colleges for 2011.

Seeing the progress being made there reminded me of the dream my parents had worked so hard to achieve. It's the same thing I want to achieve for my own two teenage boys – the opening of new opportunities for their generation. Looking out at the FAMU graduates that day, I have great confidence that the next generation of African American leaders will blaze a bright path for all of those to come.