May 31, 2011 at 3:19 PM ET by Chirag Parikh and Phil Larson
Twitter Facebook Email
Summary:
Earlier this month, we were honored to be invited to the Team America Rocketry Challenge held about 50 miles outside Washington, DC. There, hundreds of middle- and high-school students were participating in a model rocketry competition sponsored by the Aerospace Industries Association.

Earlier this month, we were honored to be invited to the Team America Rocketry Challenge held about 50 miles outside Washington, DC.  There, hundreds of middle- and high-school students were participating in a model rocketry competition sponsored by the Aerospace Industries Association.

As two guys with aerospace in our blood, we know firsthand the excitement and adrenaline rush of launching model rockets.  For many youngsters—us among them—model rocketry is a rite of passage that springboards early dreamers to become the engineers and aerospace professionals of tomorrow.  They will be the ones designing, building, and operating the next-generation rockets that launch astronauts into space, probes into the farthest reaches of our solar system, and Earth-orbiting satellites that touch every facet of our daily lives.

Competitions like the one we attended this month help embed in students the qualities necessary to succeed, such as creative thinking, problem solving, and teamwork. Each three- to 10-person team was challenged to design and build a rocket to climb exactly 750 feet during a 40- to 45-second flight. The payload, a raw egg, had to return to the ground by parachute undamaged.

As the President has noted, pursuing projects in science, technology, engineering, and math (STEM) fields takes perseverance, patience, and ingenuity.  Succeeding in these STEM fields, and embodying the traits that accompany them, is imperative to meeting our national goals and remaining globally competitive.  Building model rockets is one of the many ways students can be turned on to the limitless potential—and coolness—of STEM activities.  Indeed, it’s because the President realizes how important STEM education is to our country that he held the first White House Science Fair last year, an event that included the previous year’s winner of TARC.

Congratulations to the winning team from Rockwall-Heath High School in Heath, TX, which will represent the United States at the world competition in Paris, France, on June 24.  And congratulations to the 99 teams who participated this month as well as the more than 600 teams that started down the road for this competition in September 2010. Finally, though TARC is limited to US competitors, we want to give special recognition to a team from Iwate High School that traveled all the way from Iwate, Japan, and launched a demonstration rocket as guest participants.  Check out some photos from the event below or go here for the whole set. 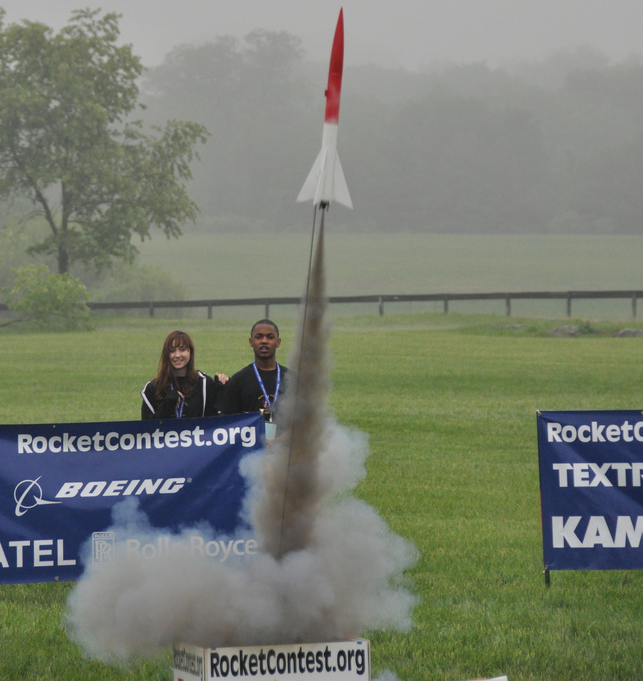 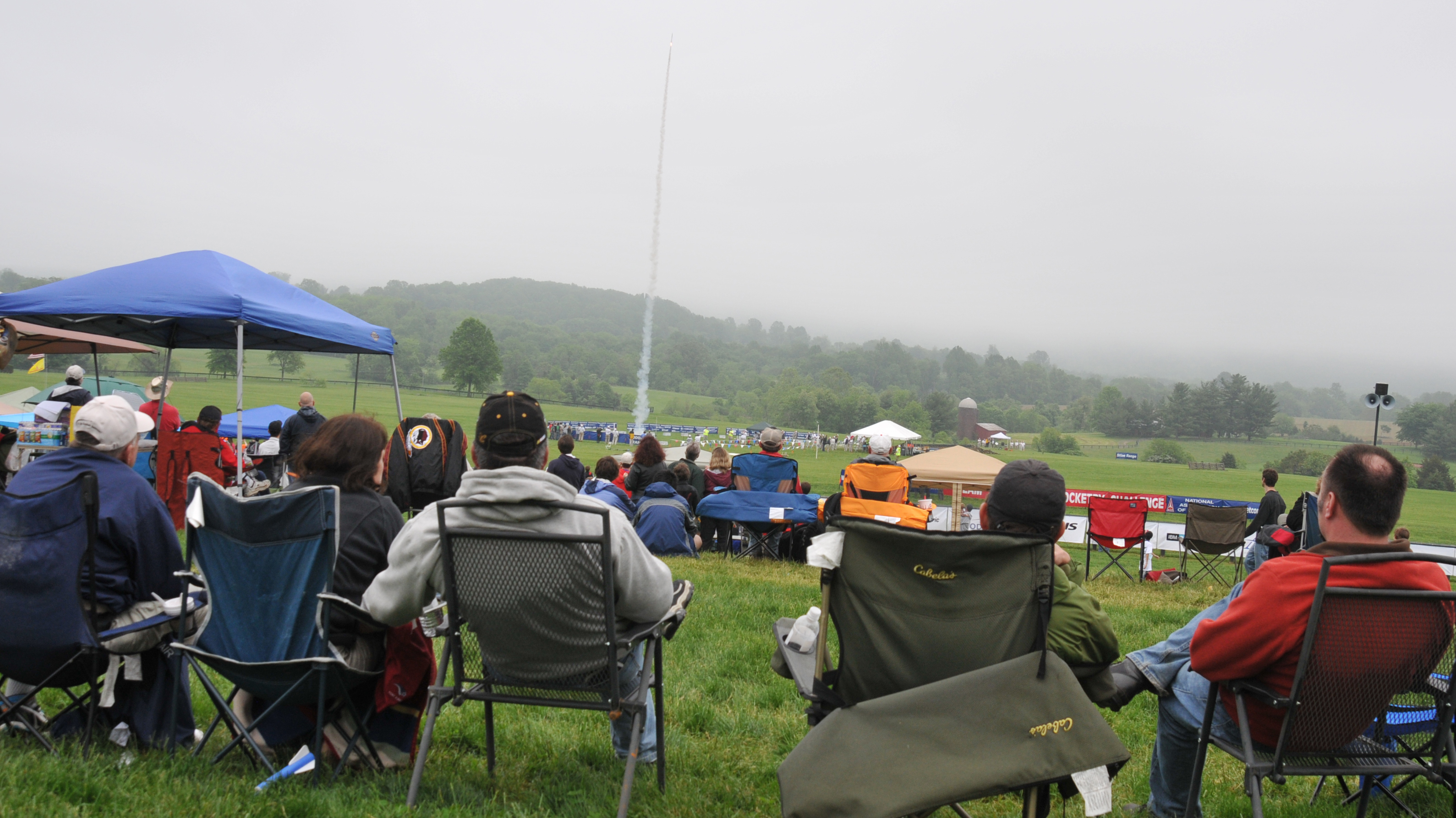 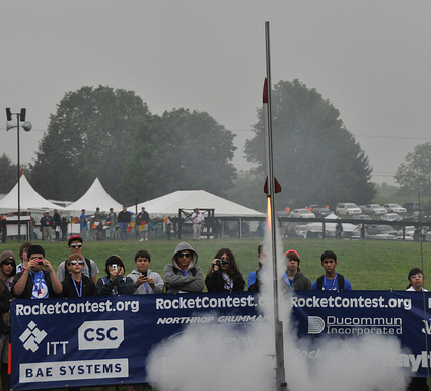 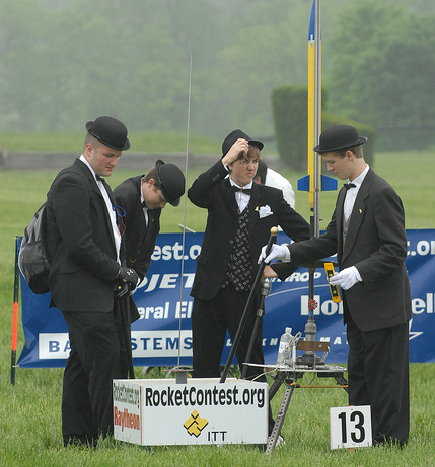 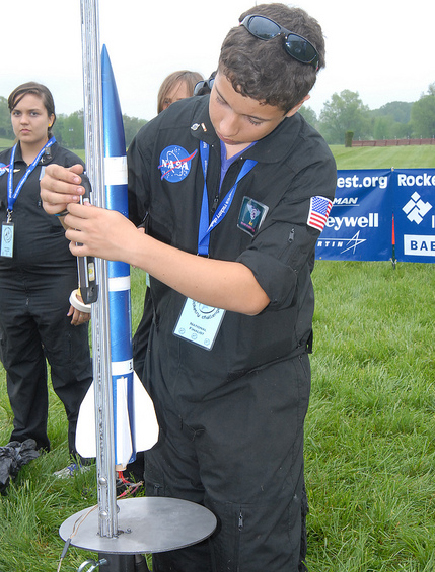