Ocean Stewardship Built By You, For You

June 8, 2011 at 7:04 PM ET by Nancy Sutley
Twitter Facebook Email
Summary:
On Monday, Chair Sutley traveled to Providence, Rhode Island to hear from the communities that depend on our oceans and coasts about the actions they would like to see put in place to implement the President's National Ocean Policy. 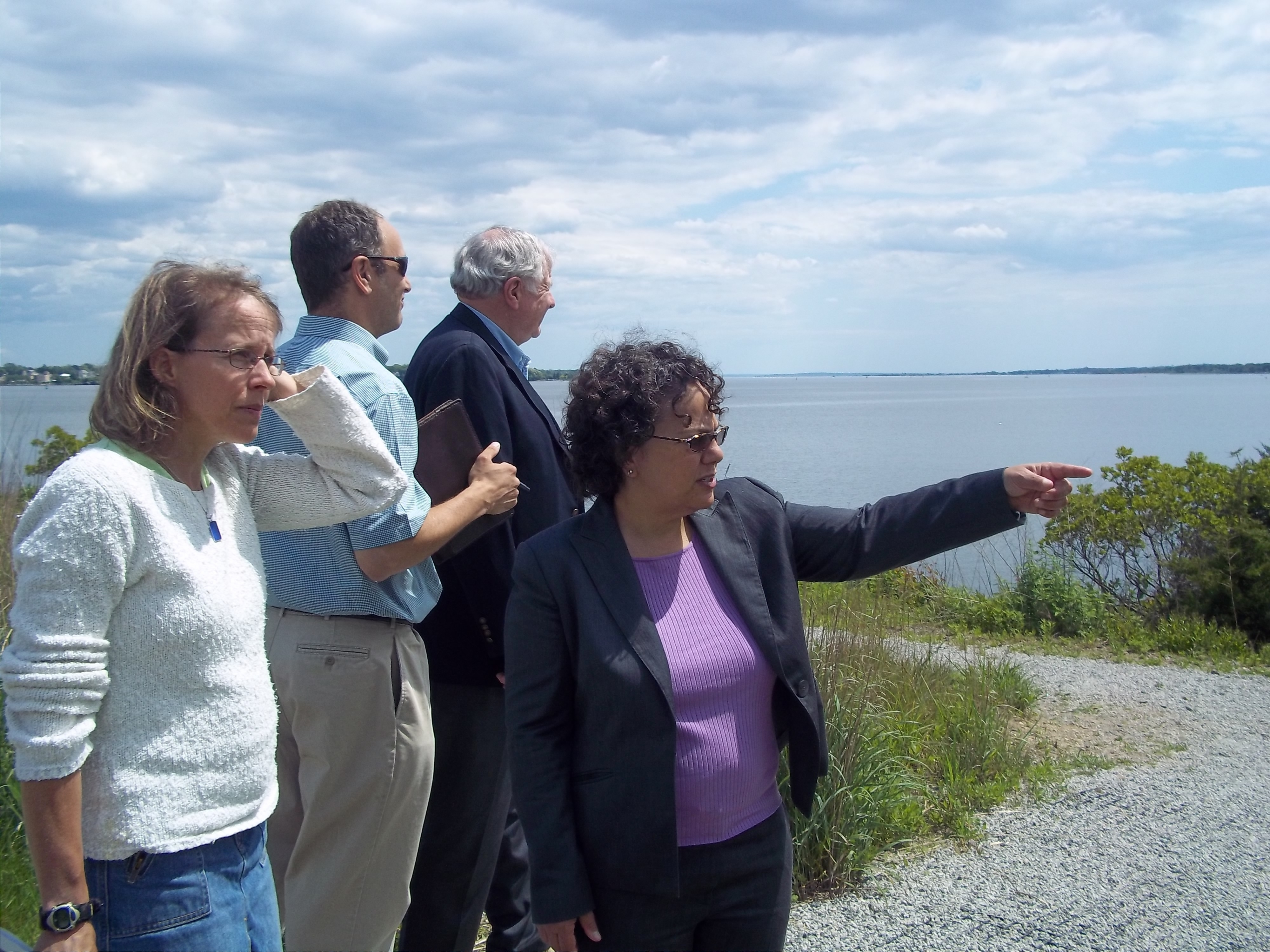 Chair Sutley looks out into the Narragansett Bay in Providence, Rhode Island

Our nation's coastal areas provide a wealth of natural and economic resources, and generate tens of millions of jobs and trillions of dollars for our economy each year.  More than half of our country's population calls the coastal fringe that borders our nation home. However, competing uses and demands on the ocean threaten the health of our oceans, coasts, and Great Lakes. President Obama established the National Ocean Council to develop and implement a new, comprehensive ocean stewardship policy built with input from the American people.

June marks National Oceans Month, and the National Ocean Council is holding a series of events all month to hear from the communities that depend on our oceans and coasts about the actions they would like to see put in place to implement this policy.

This week, Senator Reed invited me to Providence, Rhode Island, where I heard a wide range of perspectives on the importance of collaborative ocean planning efforts to build a successful policy that addresses the diversity of coastal regions and uses of the ocean. I heard about ways in which Federal actions and resources under the new National Ocean Policy can help Rhode Island continue building on local efforts and success.  It was clear that the diverse collection of participants, state and tribal authorities, users, stakeholders, and partners, including Senator Whitehouse, who participated in the State process, had pride in their recently completed State ocean plan.  Sen. Whitehouse has taken the lessons from what the State of Rhode Island has done and is working in the Senate to protect our oceans. 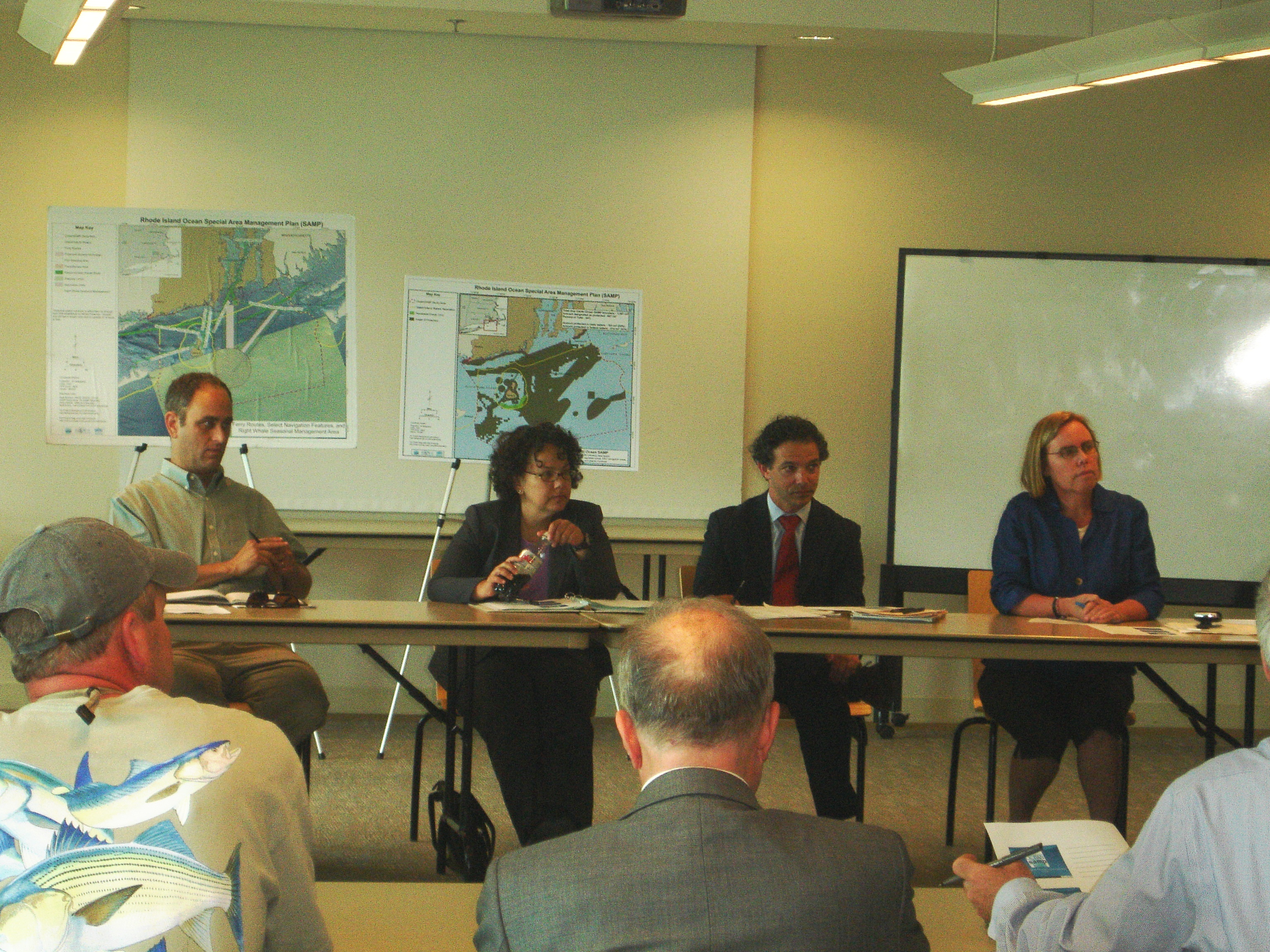 The feedback and discussions we will gather throughout the month will ensure that this Administration is implementing a robust, smart and scientific ocean policy that will address the most critical issues facing our nation’s waters.  As we work to better harmonize and sustain the uses and health of our oceans, coasts, and the Great Lakes, we want to hear from you to put into action a plan built with you for you.