Energy for the War Fighter: The Department of Defense Operational Energy Strategy

June 14, 2011 at 3:15 PM ET by Bill Lynn
Twitter Facebook Email
Summary:
The Department of Defense releases the very first Operational Energy Strategy, an energy innovation plan that will decrease the demand for fuel in the U.S. military to save taxpayer dollars and safeguard the lives of our forces.

Seven years ago, after leading the initial campaigns in Afghanistan and Iraq, General James Mattis, now the commander of U.S. Central Command, called on the Department of Defense to “unleash us from the tether of fuel.”

Just last week on June 7th, General David Petraeus, echoed that call in a memo to all U.S. Forces in Afghanistan. “Energy is the lifeblood of our warfighting capabilities,” he said, noting that high fuel use means risks for the mission and for each Service member and civilian. “We can and will do better,” he directed. 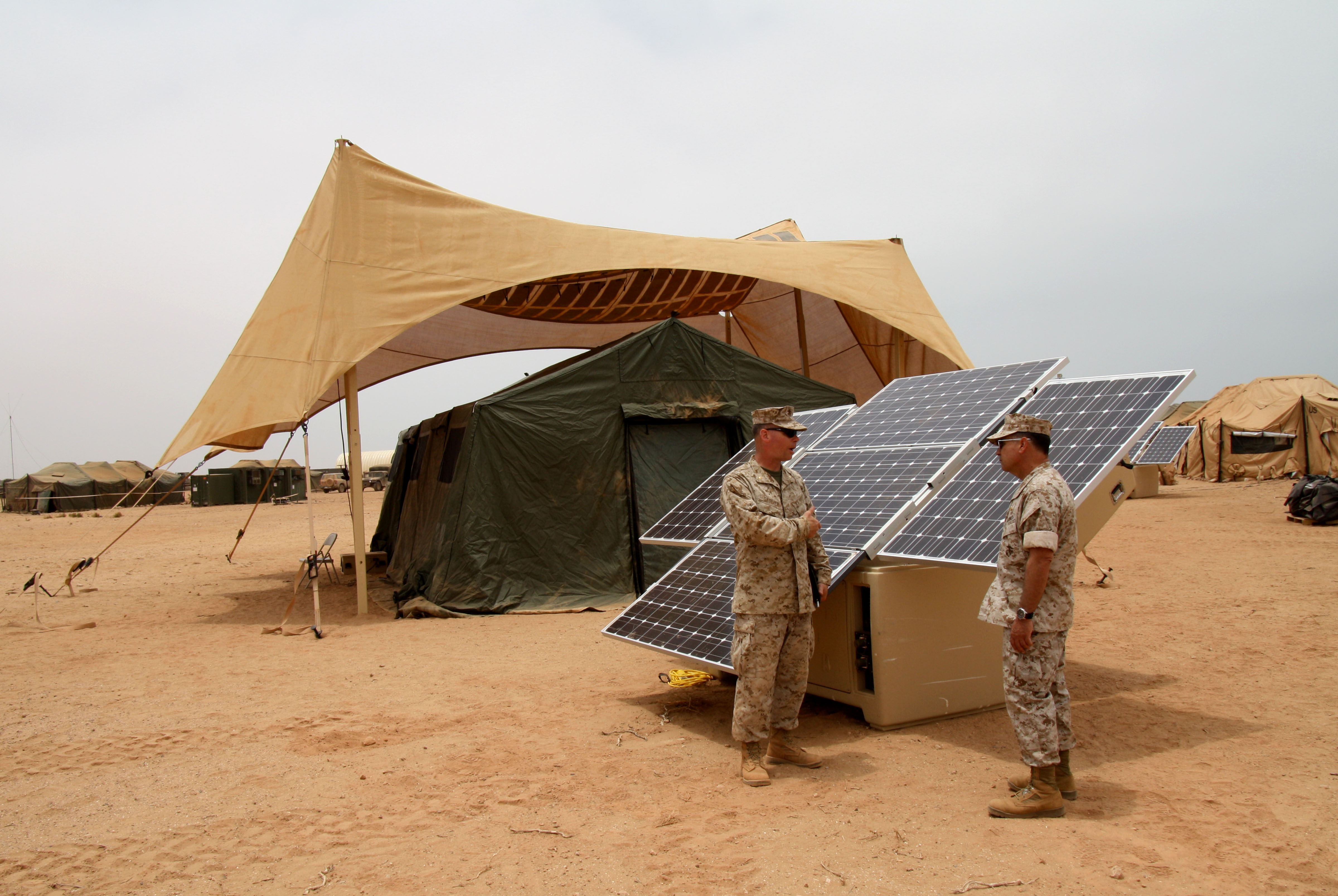 In the years between those two statements, the Department of Defense has in fact taken steps to improve our use of energy in military operations. But General Petraeus is right: we can and will do better.
And that is why, earlier today, we released “Energy for the Warfighter,” the Department of Defense’s first Operational Energy Strategy. The Strategy sets the overall direction for DoD’s energy use in military operations.

Every military capability, every mission, and every Service member depends on a reliable supply of energy. Last year, that meant the Department consumed some 5 billion gallons of fuel, at a cost of $13 billion. The money we spend on energy not only costs the taxpayer, it costs the warfighter. A dollar spent on increased energy costs is a dollar not spent on other warfighting priorities. 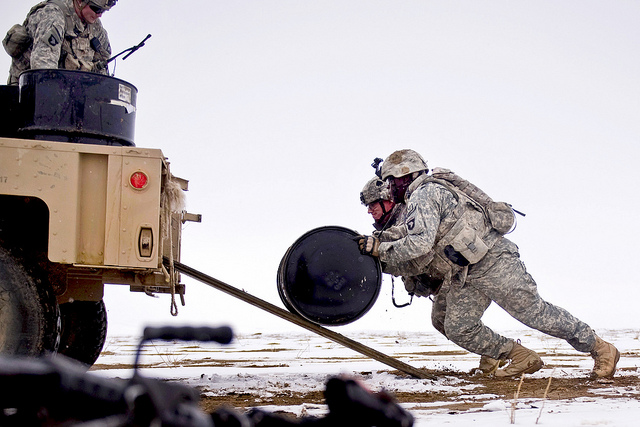 Soldiers from Task Force Currahee, 4th Brigade, 101st Airborne Division, recover bundles of fuel that were air delivered to Forward Operating Base Waza K'wah in the Paktika province of Afghanistan via a C-17 Globemaster III. The fuel was delivered to help sustain members of Task Force Currahee whose only means of re-supply is through air delivery. (by U.S. Air Force Photo/ Master Sgt. Adrian Cadiz)

But the costs of that energy use aren’t just financial, they are strategic and tactical. All too often those costs can be measured in lives lost moving and guarding fuel on the battlefield. These risks and costs associated with our energy use mean that we must change the way we manage energy on the battlefield, and strive to reduce demand at all levels of our forces.

Addressing this challenge is the objective of the Operational Energy Strategy. The overall goal of the Strategy is to put better energy solutions in the hands of today’s and tomorrow’s warfighters. The document outlines the three principal ways to a stronger force: changing our demand for energy, our supply of energy, and changing the force itself. We encourage you to read the strategy. 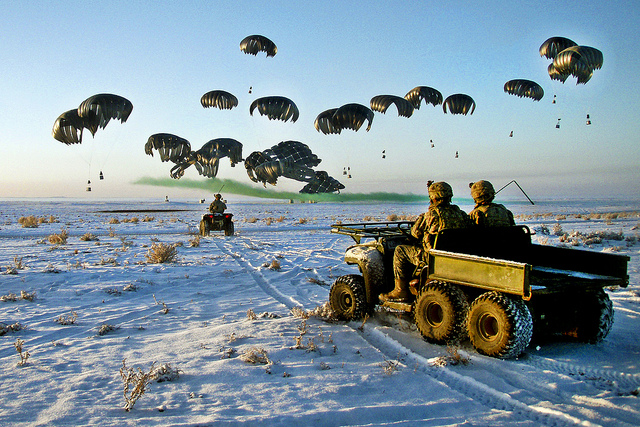 President Obama has called on the country to “transform the way that we use energy—diversifying supplies, investing in innovation, and deploying clean energy technologies.” By transforming DoD’s energy use, we can create a military force that is better able to project and sustain power around the world, in support of our mission—to protect the American people.