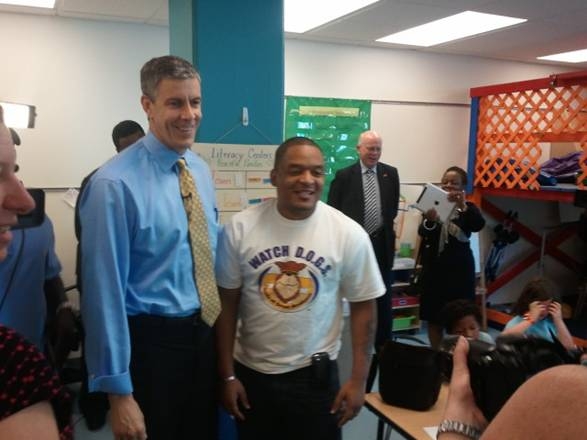 Yesterday morning, we hosted Secretary of Education Arne Duncan at Two Rivers Public Charter School here in Washington.  Secretary Duncan was at Two Rivers to check out the WatchD.O.G.S. (Dads of Great Students) program.  Have you heard about WatchD.O.G.S.? It’s a national program in over 2,000 schools that encourages fathers to volunteer at least one day every year in their local school.  These dads are having an extraordinary impact.  Check out the pictures below, and find out how to start or get involved in WatchD.O.G.S. at your neighborhood school.

As you know, fatherhood in America is one of the passions of President Obama’s life.  He grew up without his dad, every day he goes home to two beautiful little girls, and he calls his role as a father “the most important job I have.”  Far too many young people in our country grow up without their father, and when dads are not around, young people are more likely to drop out of school, use drugs, be involved in the criminal justice system, and become young parents themselves.  For the past two years, we’ve been working with partners from around the country to impact fatherlessness in America, and we’ll have some exciting news about new initiatives this week.

So stay tuned – and check out the WatchD.O.G.S. below! 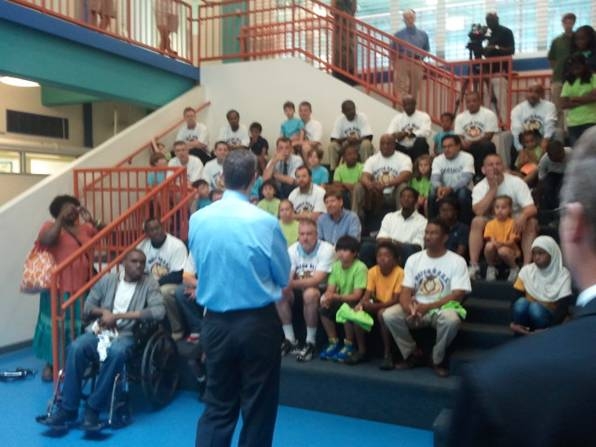 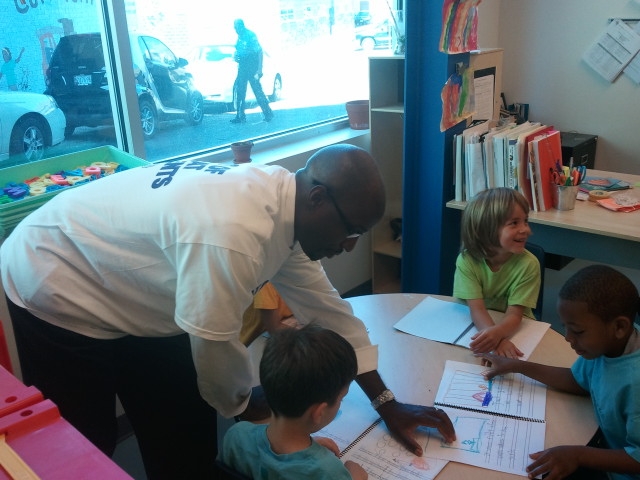 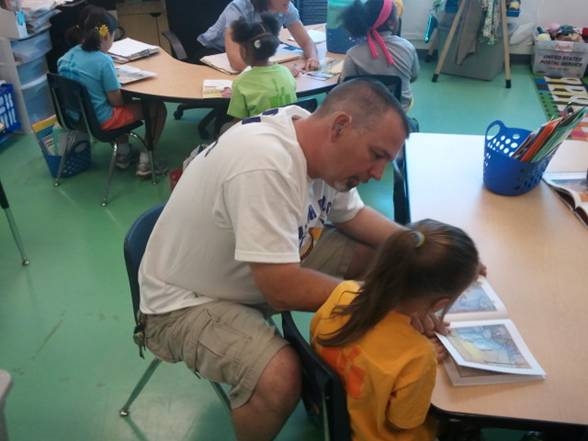