June 17, 2011 at 3:51 PM ET by Ken Salazar
Twitter Facebook Email
Summary:
Secretary of the Interior Ken Salazar honors the world's largest solar project based in California, which both creates jobs and harnesses green technology, as a historic moment in America's renewable energy frontier.

With the desert sun warming our backs and our shovels in the ground, California Governor Jerry Brown, BLM Director Bob Abbey and I participated in a groundbreaking ceremony this morning for the Blythe Solar Power Project, the world’s largest solar energy project to be built on public lands.

Located eight miles west of Blythe, California, members of the small community, local officials, and representatives from Solar Trust of America braved the 100 degree heat to witness a historic moment in America’s new energy frontier. In the near future, the ground where we stood today will hold a solar power plant that will generate up to 1000 megawatts of power—enough energy to power more than 300,000 homes.

Today’s ceremony not only launched the beginning of construction, but it also marked another important step in making America’s clean energy future a reality. This project shows in a real way how harnessing our own renewable resources can create good jobs here at home and contribute to our nation’s energy security.

Just the first phase of this project will put about a thousand people to work out here in Blythe during construction and will create more than 200 permanent jobs. The second phase is expected to do the same. These are big numbers for the Blythe community.

Amidst today’s excitement, the unprecedented federal and state coordination and strong support from the local community must not go unrecognized. Together, we have demonstrated how separate government processes can be coordinated without cutting corners or skipping any environmental checks and balances in the process. Along with the other five approved solar projects on public lands in California, the Blythe project was part of an extraordinary cooperative effort between Interior and the State of California—who also licensed the project—to ensure these projects received appropriate and rigorous environmental review in a timely manner.

And we aren’t stopping here. Interior is moving forward to evaluate 19 additional priority renewable energy projects that have been identified on public lands that, if approved, will join Blythe Solar Project as an important part of our nation’s comprehensive energy portfolio. 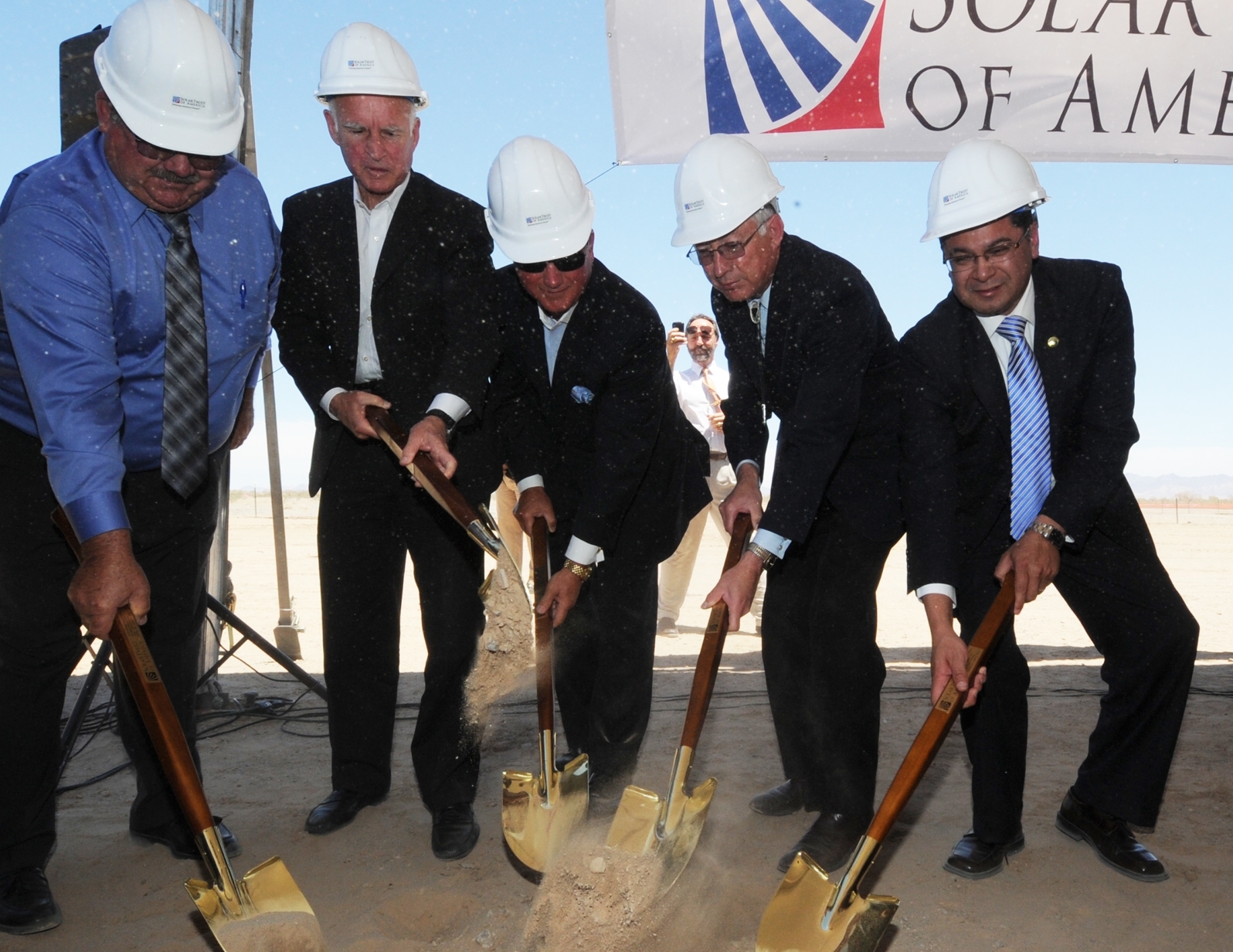