June 24, 2011 at 7:22 PM ET by Curtis Ried
Twitter Facebook Email
Summary:
In honor of LGBT Pride Month, Susan Rice speaks at an GLIFAA commemoration with over 80 employees of the Department of State and NGO’s who work on LGBT issues in attendance. 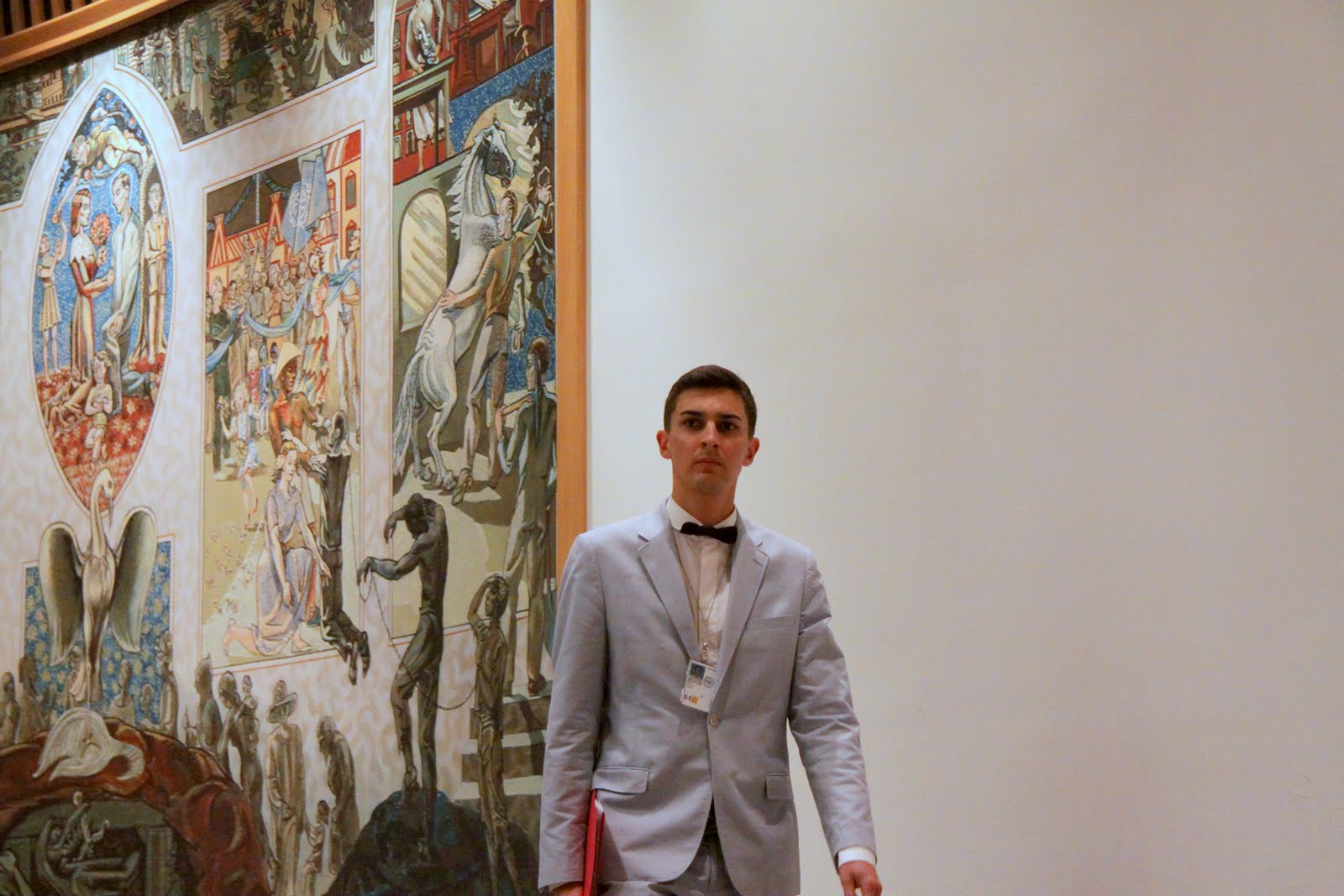 Editor’s note: Click here for Ambassador Rice’s full remarks to Gays and Lesbians in Foreign Affairs Agencies (GLIFAA). On Monday, June 27, at 10:25 a.m., Secretary of State Hillary Rodham Clinton will deliver remarks to GLIFAA in the Dean Acheson Auditorium at the Department of State. They will be carried live at www.state.gov.

Life at the State Department has changed immeasurably for lesbian, gay, bisexual and transgender (LGBT) employees since the founding of Gays and Lesbians in Foreign Affairs Agencies (GLIFAA) in 1992. As a member of GLIFAA and a Foreign Service Officer, I deeply appreciate the dedication of the Obama Administration to ensuring that LGBT members of the Foreign Service enjoy many more equal benefits for our partners and families than was the case until just a few years ago. On a broader level, the central role this Administration has given to the promotion of human rights for LGBT persons around the world is a tremendous source of pride for me and for my fellow LGBT colleagues.

GLIFAA was thus particularly honored to host Ambassador Susan Rice at a commemoration of LGBT Pride Month on Friday in Washington, DC. Standing before nearly 80 employees of the Department of State and NGO representatives who work on LGBT issues, Ambassador Rice spoke passionately about the work of the U.S. Mission to the United Nations to strengthen the LGBT community’s basic human rights worldwide. Crucially, she marked the June 17 passage of a historic Human Rights Council resolution dedicated to advancing the fundamental human rights of LGBT persons – the first such resolution ever to pass a vote by a UN body. Ambassador Rice said:

When the U.S. delegation voted yes in Geneva, we reaffirmed a basic American promise: to fight discrimination in any guise and to embrace diversity in every form. The Obama Administration is proud to work to make that promise real. We’ve taken historic strides to advance LGBT equality and to strengthen LGBT families and communities.

I believe we have many achievements to be proud of during this Pride Month. I’m very proud of the work of my colleagues, the expert negotiators who’ve spent long, difficult hours in New York or Geneva – or both – to make such a development possible. I am proud that the U.S. is now a member of the LGBT Core Group at the United Nations. I’m proud that Ambassador Rice led the charge, early on in the current Administration, to join the General Assembly’s statement on Sexual Orientation and Gender Identity, which condemns violence and harassment against LGBT persons. I was proud when the U.S., working with others, won NGO consultative status for the International Gay and Lesbian Human Rights Commission. And I was proud when my colleagues at USUN waged the fight to restore a reference to sexual orientation in a resolution against extrajudicial killings last fall. 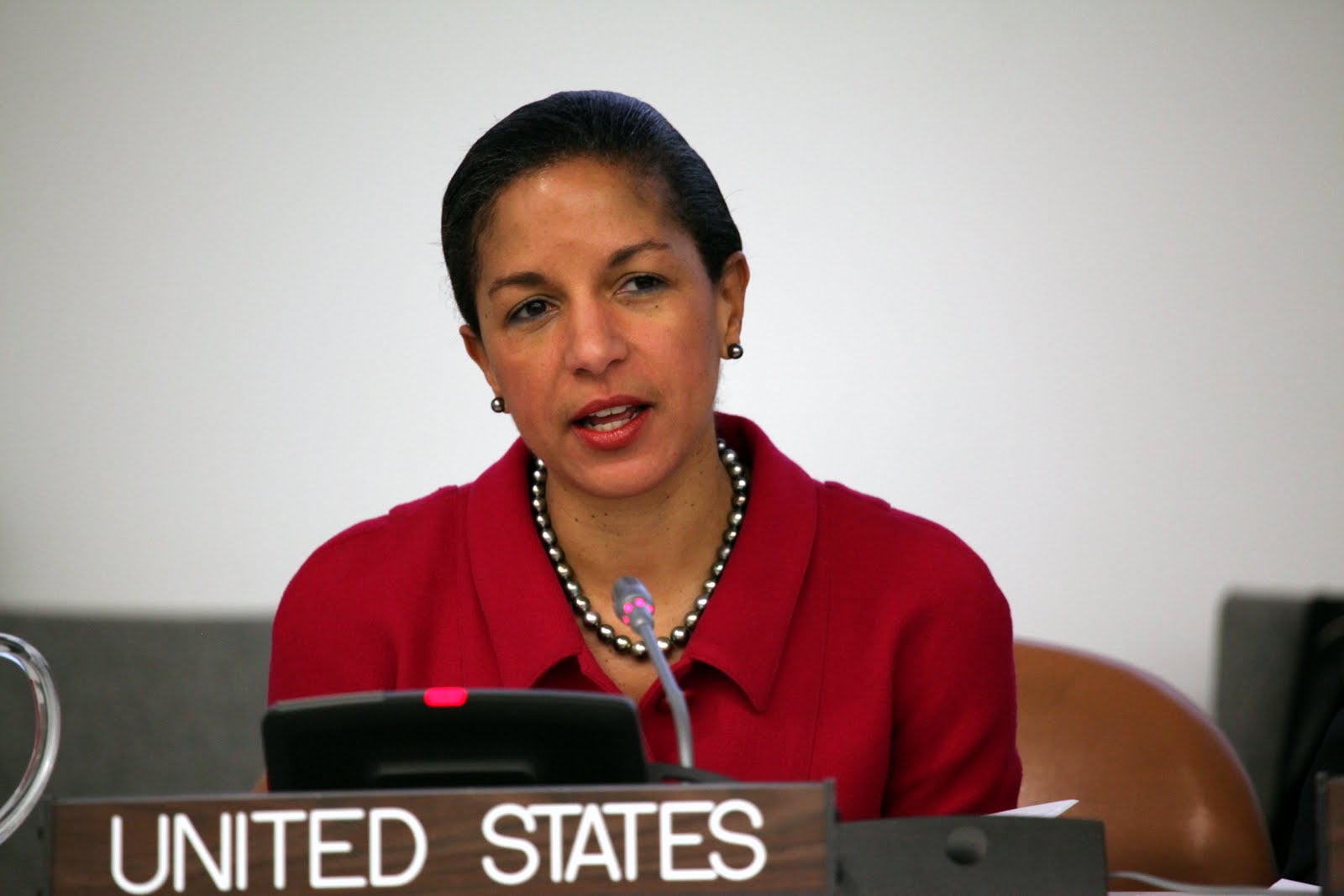 When I joined the Foreign Service just eight years ago, partners of Foreign Service Officers paid their own way to post, attempted to obtain visas without assistance, and faced the possibility of being left behind in the event that their loved ones were to be evacuated. Today, to the extent possible under the law, federal benefits are available to the same-sex partners of U.S. government employees. Secretary Clinton extended those benefits abroad to State Department employees, an action that has served as a model for similar changes for LGBT Americans working within the UN system, both in New York and in the field. I am particularly grateful for these benefits on a personal level, as they have allowed my partner to join me in New York later this year. These new policies have had an enormous impact on the lives of LGBT officers thus far, enabling us to live openly and serve proudly as equal members of the Foreign Service community.

There is far more work to do. As Ambassador Rice said, “The quest for equality for LGBT persons isn’t just an American challenge. It must be the work of all peoples and all nations. But I do see it as a struggle rooted in a great and distinctly American promise: to ensure that all people can live with dignity and fairness under the law.”