I was truly honored when the President asked me to lead a delegation representing the United States at the Special Olympics World Summer Games in Athens. I have just returned and wanted to share a few impressions from this inspiring trip.

Our entire delegation had a wonderful time meeting many athletes, cheering them on, and being a part of the Special Olympics movement.  We joined approximately 7,000 athletes from more than 170 countries worldwide – I will never forget the incredible spirit that I witnessed at the Games. 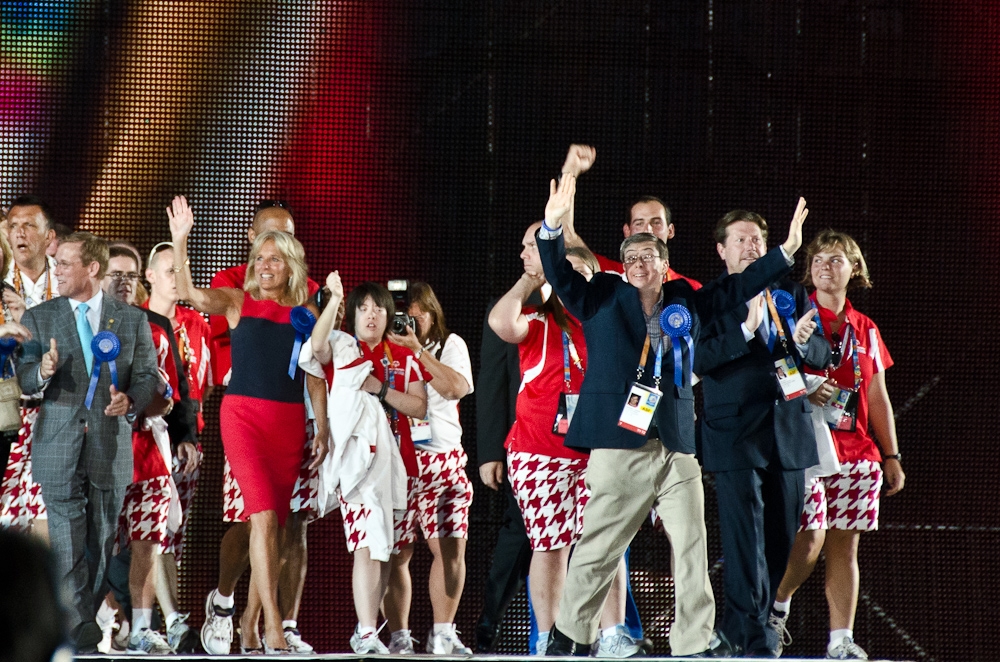 Meeting the American athletes was one of the personal highlights for me. It was such an honor and a thrill to join Team USA as we walked into the stadium for the Opening Ceremonies, as our hundreds of athletes cheered “USA! USA!” and proudly carried our country’s flag.

We also had a chance to participate in a ceremony in which the city of Athens dedicated a park to Eunice Kennedy Shriver – a park that is open to ALL – for persons with and without disabilities – and that will encourage an inclusive play and healthy living environment for future generations.  What a great way to honor the legacy of a woman who made such an impact around the globe. 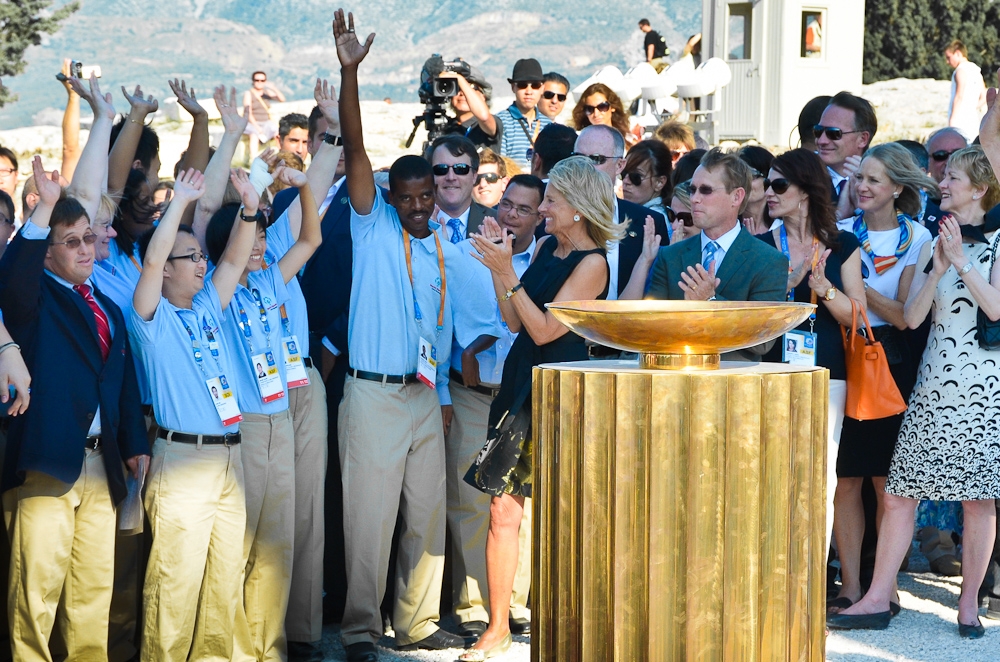 Dr. Biden and members of the U.S. delegation participate in the lighting of the Special Olympics Flame of Hope in Athens. (Photo by State Department)

I am an educator, so I care deeply that we make sure that all persons, including people with disabilities, have an equal opportunity to receive a world class education.

It’s rewarding to be part of an administration that is so committed to people with disabilities, including those with intellectual and developmental disabilities.